Giannis Antetokounmpo Reveals His Favourite Rookie for This Season

Had everything gone to plan, the London ExCel centre would have hosted the 2019/2020 Formula E Championship season finale. However, with no racing action for the foreseeable future, the unused venue will be converted into a makeshift hospital. The idea is to help the United Kingdom combat the coronavirus outbreak.

In an alternate timeline, the venue will witness 24 electric-powered cars zooming around on 25th and 26th July. The London ePrix would have been the season finale, but the COVID-19 coronavirus pandemic is drastically altering the calendar. In fact, not just Formula E, but several other racing series are being affected.

So, with racing out of question, the authorities found an alternate use for the facility. The centre is going to be the location for a temporary hospital amid the novel coronavirus spread. Construction began on Wednesday on the 100,000 sq metre Docklands site. The venue will open next week and can reportedly accommodate around 4,000 beds.

In an interview, wellness assistant Matt Hancock claimed: “We will, next week, open a new hospital, a temporary hospital, the NHS Nightingale Hospital at the Excel centre in London.”

“With the aid of the army and also with NHS medical professionals, we will certainly ensure that we have the capability that we require to make sure that every person can obtain the assistance that they require.” 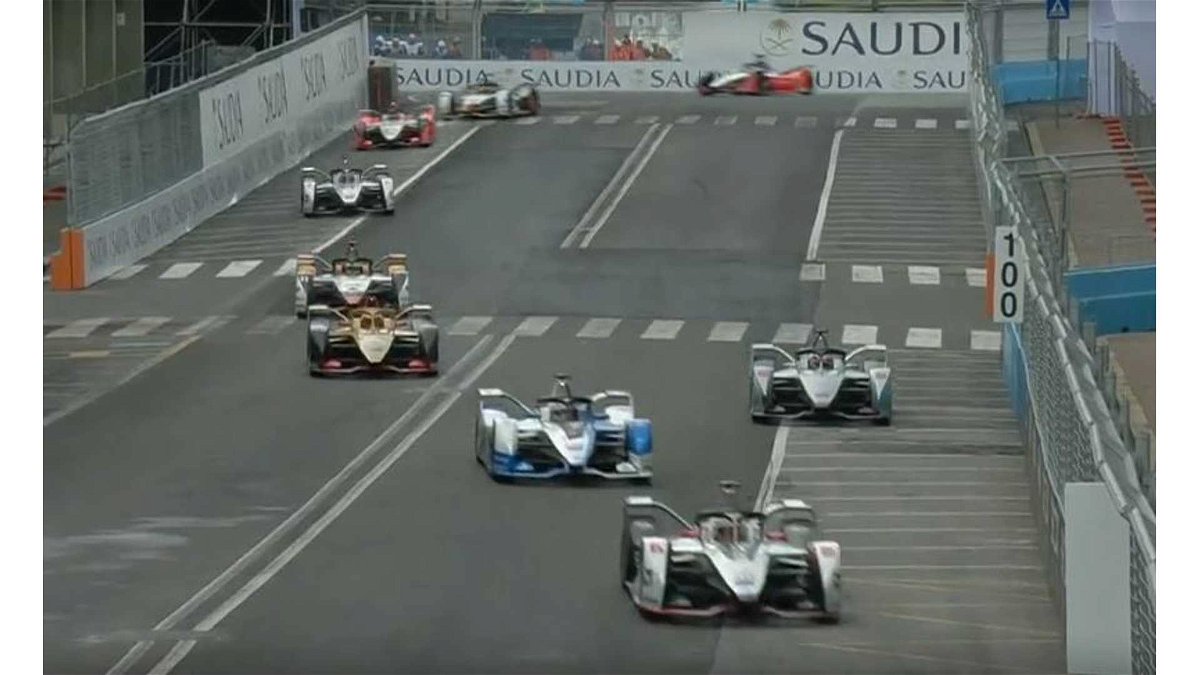 Formula E is the first to blink

When the coronavirus pandemic first reared its ugly head, Formula E became the first victim. They were the first ones to make changes to the calendar when it cancelled the Sanya E-Prix. As the days rolled on, more tweaks appeared on the FE calendar with the Rome E-Prix postponed.

With Italy becoming the new coronavirus hub, Rome’s participation in the championship is highly doubtful. Next on the chopping block was the inaugural Jakarta E-Prix. Following that was a season suspension for a two-month period.

The championship introduced a flag system with the motorsport’s traditional yellow, red and green colours to indicate the viability of races in the coming time period. Months marked as red flags are March and April, with May currently categorised as a yellow flag and both June and July given the green flag, should the situation improve and stabilise.

Bernie Ecclestone Wants to ‘Bury‘ FE to Save F1

Why has Formula E not Capitalised on the eSports Craze?

WATCH: Stoffel Vandoorne Jokes About Wanting to Go Back to McLaren