Is Amazon’s Luna Ready to compete with xCloud? Industry Analyst Shares his Views

Parents worldwide criticized EA Sports after they featured an advertisement for FIFA 21 in UK toy shops. Smyths Toys’ had published the advertisement in their latest in-shop magazine. The advertisement described a four-step guide for “creating your Ultimate Team.” Moreover, the second step in that advertisement was “use FIFA points to open packs.”

Given that this isn’t the first time EA has pulled a stunt like this, there are rising concerns about their advertising policies. Teenagers constitute the majority of the game’s fanbase. Ads like these set a wrong precedent as well as leave a bad impression on young mindsets.

Ultimate Team is FIFA’s most popular and profitable mode. In its last fiscal year, creator Electronic Arts made $1.5bn from Ultimate Team microtransactions across FIFA, NHL and Madden. This is the third successive year that the mode has generated over $1bn. 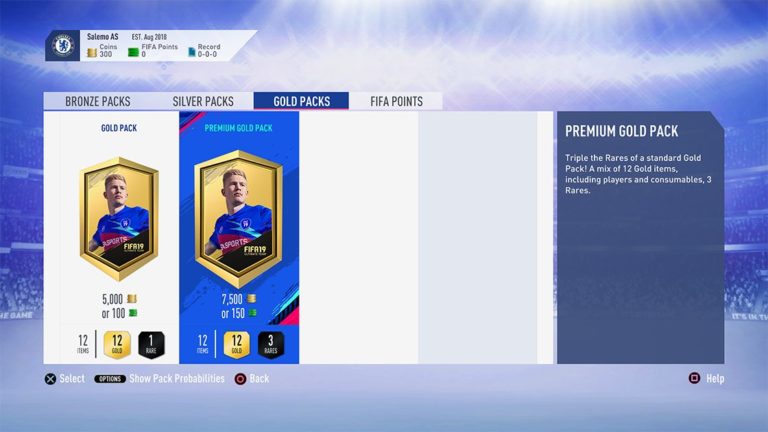 These transactions primarily comprise buying FIFA points to purchase Loot Boxes and FUT packs. However, the mechanism of the loot boxes has often drawn comparisons to gambling. Therefore, many countries have classified them as the same.

Been doing it for ages pic.twitter.com/mqzVXcGXaK

“Yeah I find this extremely wrong as not only is it in a kid’s magazine, but they are actually saying that you should go about the game by buying points and opening packs. Normalising in game purchases for kids since an early age is so fucking unethical.”

EA has had multiple legal suits filed against them on this particular issue. One such suit was filed in California, alleging that the publisher’s Ultimate Team modes breach the state’s gambling laws.

The gaming community, however, isn’t foolish. They notice malpractices adopted by corporations and retaliate if necessary. Therefore, while legal mechanisms might take long to solve the issue, one can always rely on fellow gamers.