Serbian tennis player Filip Krajinovic announced his separation from coach Janko Tipsarevic after just one year of their collaboration. Tipsarevic is one of the prominent tennis figures in Serbia; hence, his association with Krajinovic was keenly observed by many. Krajinovic took to Instagram to announce the surprising update.

“After 1 year, Janko and I decided to end our collaboration. It was a great experience, which I will use to be even better in 2021”

“After 1 year, Janko and I decided to end our collaboration. It was a great experience, which I will use to be even better in 2021” #letsgo 💪

Krajinovic and Tipsarevic achieved decent results at the start of the 2020 season. Moreover, both the individuals spoke highly about each other in various interviews. Needless to say, this separation is a shocker.
Krajinovic made multiple semifinal appearances in Montpellier and Rotterdam. But the chance to continue this rise in performance was taken away as the pandemic break kicked in. Krajinovic restarted the season well as he reached the quarterfinals of the Cincinnati Masters coupled with a third-round appearance at US Open 2020.

Why did Filip Krajinovic end his association with coach Janko Tipsarevic?

Krajinovic is enduring a rough patch right now. Krajinovic was defeated by compatriot Novak Djokovic in the third round of the Italian Open.
Post that, subsequent first-round exits followed at the French Open 2020 and in Cologne. As a result, the Serbian is currently on a three-match losing streak. This dip in form might be the reason for the split. 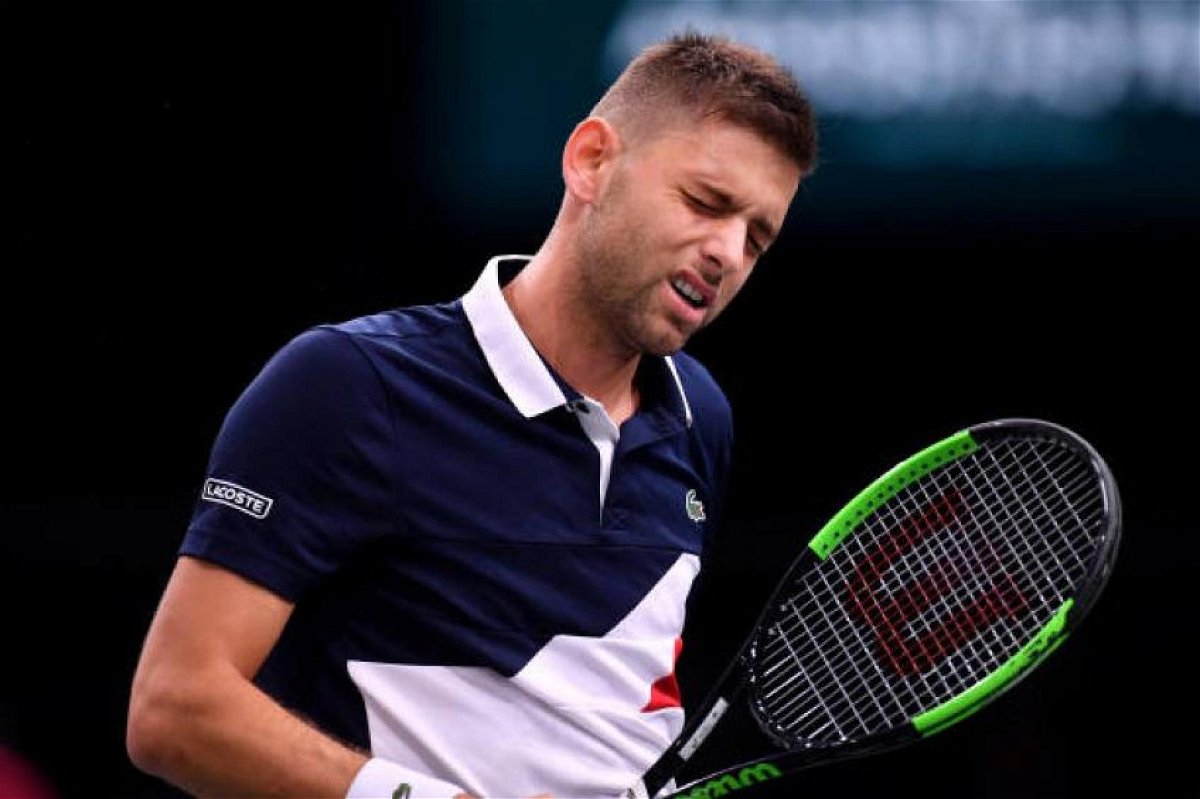 World No.1 Novak Djokovic talked highly about Krajinovic and Tipsarevic’s partnership after their clash in Rome. In fact, he himself wouldn’t have expected Krajinovic to leave Tipsarevic.
“The decision to work with Janko is great, I am really glad that Janko accepted to travel with him. I know how dedicated Filip was in the past period of five or six months, he didn’t rest much, but he trained and organized himself very well. Janko Tipsarevic, a Serbian tennis legend, is doing a great job with him. He’s in the top 30; I know he’s in shape.”
Regardless, Krajinovic will march forward and try to end his losing streak. However, it will be hard as Krajinovic plays Novak Djokovic in the first round of the ATP Vienna Open starting next week. Will Krajinovic be able to stun Djokovic in Vienna and end his losing streak?