Players should resolve their differences in the locker rooms like players in the past did, believes ATP Chairman Andrea Gaudenzi. The former player who is currently at the helm of ATP affairs expressed his views in response to certain comments by Nick Kyrgios. Nick had directed these remarks towards some of the players who participated in the controversial Adria Tour.

Kyrgios recently laid into fellow players such as Alexander Zverev, Borna Coric, Novak Djokovic, and others for ignoring safety protocols during the event. Coric, Djokovic and Grigor Dimitrov had tested positive for the coronavirus thereafter.

Gaudenzi said that times have changed and each player is accountable for the opinions they express on their social channels.

“I have read several interviews and what came to my mind were the words of John Newcombe at the time, remembering that this type of thing was previously solved in the locker room,” Gaudenzi said in an interview with SuperTennis.

“Today the world has changed, each player owns and is responsible for their own social media channels. However, my advice to players would be to try to fix these differences in private,” the Italian added.

(Note: The quotes have been translated from Italian to English with Google Translate) 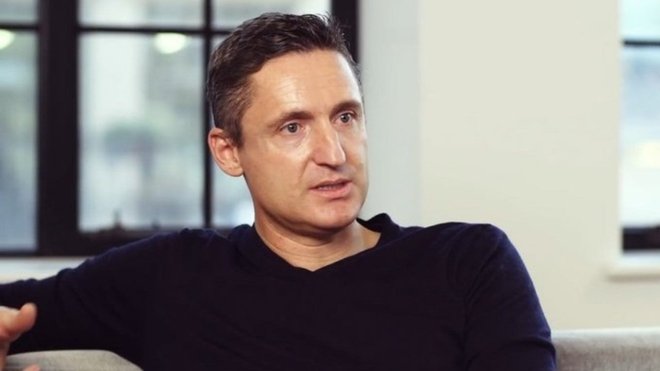 In June, Kyrgios had also taken a dig directly at Gaudenzi, calling him a ‘potato’, after the Italian had announced plans to resume the Tour.

Nick Kyrgios recently announced his withdrawal from the US Open, in a strong-worded video message. He also took another shot at some of his colleagues and said that players should be more responsible given the coronavirus situation.

Addressing players directly in the video, Nick said, “Tennis players, you have to act in the interest of each other and work together. You can’t be dancing on tables, money-grabbing your way around Europe, or making a quick buck hosting an exhibition. That’s just so selfish.”

“Think of the other people for once. That’s what this virus is about. It doesn’t care about your world ranking or how much money you have. Act responsibly,” the Australian added. 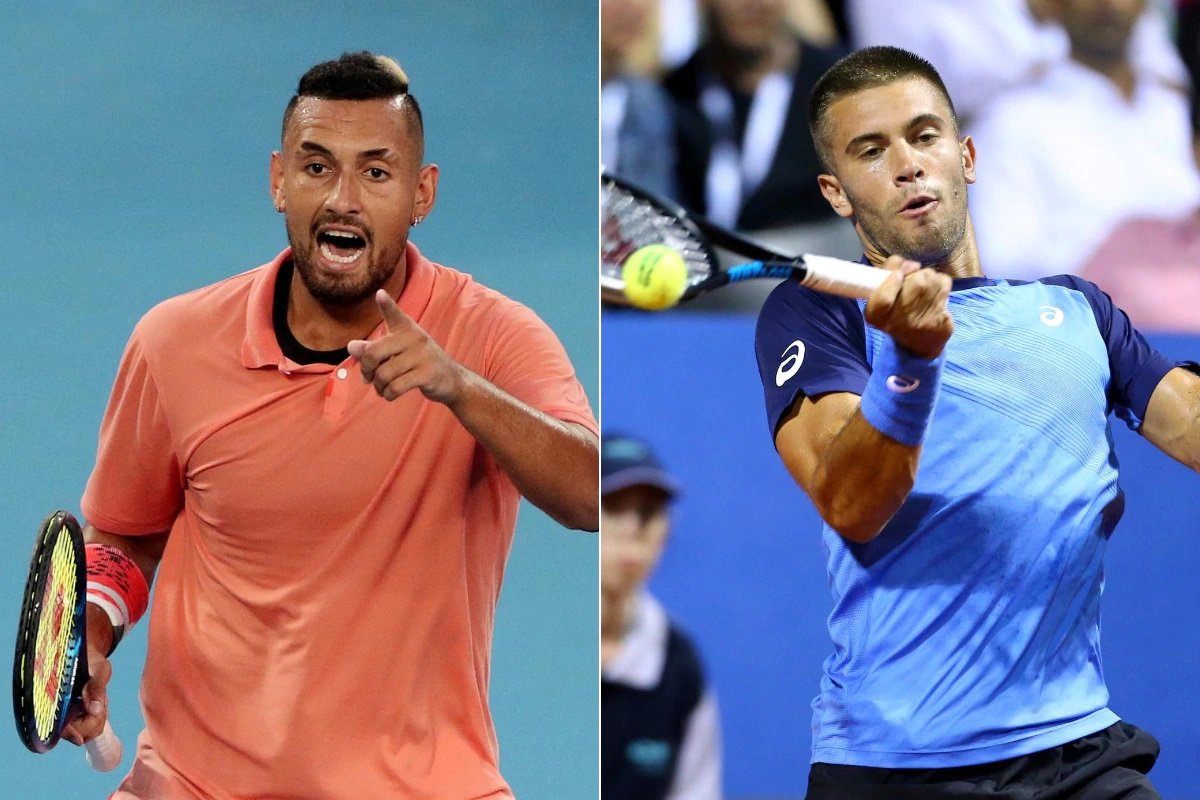 Nick was also involved in a heated exchange on Twitter with Croatian Borna Coric. He asked Coric if “he had rocks in his head” after Coric had said that he doesn’t care about what Kyrgios says.

The verbal duel between the two players continued and Kyrgios taunted Coric saying that “joking about a global pandemic shows your level of maturity”.