Elina Svitolina suffered a shocking defeat at the quarterfinals of the French open 2020. Up against Nadia Podoroska of Argentina, the Ukrainian tennis professional surrendered, failing to build-up a proper resistance. This is a special victory for Nadia as she rose from the qualifiers to make her way into the semi-final slot.

Third seed Svitolina undoubtedly was the favorite to go through to the semis. However, Nadia changed every equation defeating Svitolina.

Accepting the defeat, Svitolina credited the Argentine for her exceptional gameplay. Elina accepted she was having a tough time in the court and was far away from her best.

“She really played a great match. With the conditions, it was not easy for me to change something. In the end here and there I was not 100% mentally on it today, and that was really disappointing. Was too focused on the negative things, what wasn’t going right,” she said.

Svitolina confessed that her defeat was due to the fact that she was emphasizing on the negative aspects more than her game. The shift of focus led her to drop her game, and eventually the match was lost.

“There were many things that let me down today. I was maybe focusing too much on negative things. In the end [I] completely dropped my level. I gave her an opportunity to play really good tennis.” 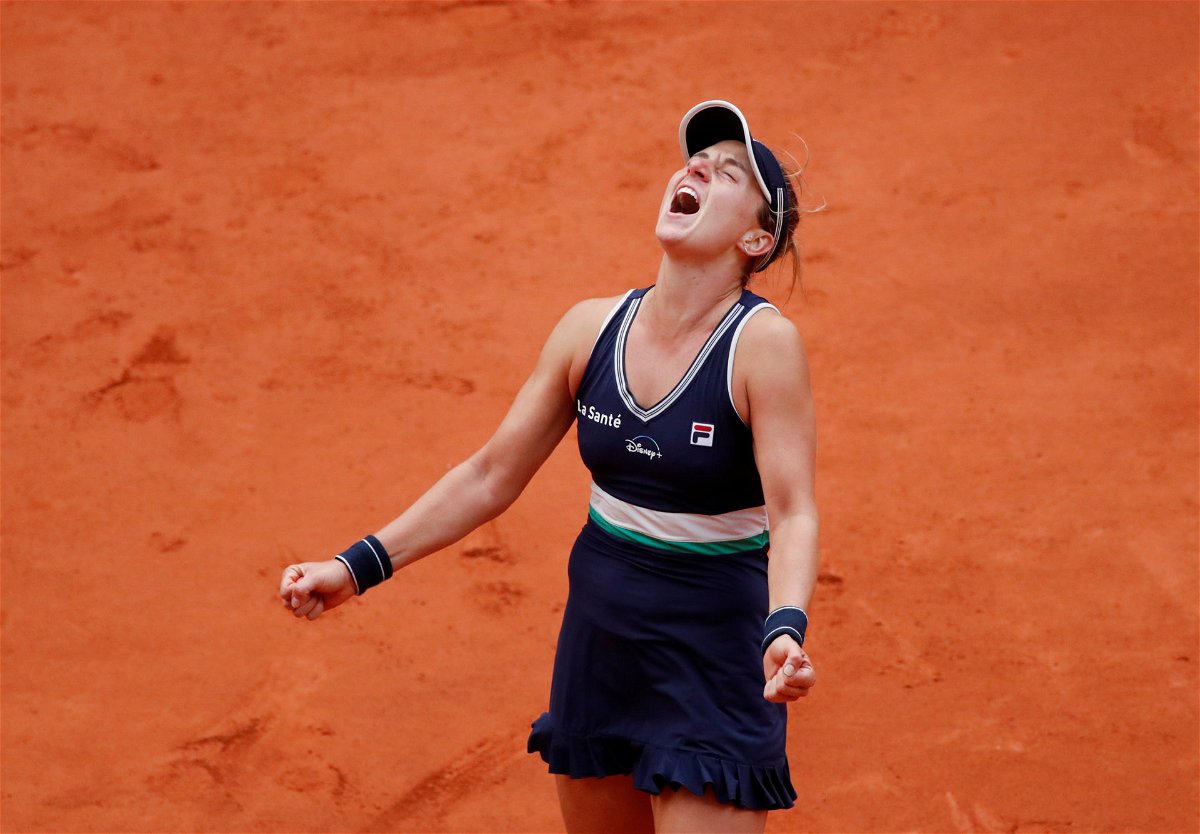 Elina Svitolina had a decent run

Svitolina had a decent French Open 2020. Coming into the quarterfinals, she had lost only one set that too in the second-round match. Apart from that, she had quite a stellar time in Paris. Her impressive form ignited a spark among fans whether she’d be able to go all the way to clinch the Roland Garros title.

Svitolina had been into the quarterfinals of the French Open on a couple of occasions. This season she had the opportunity to break the jynx to go to the French Open semis for the first time. She has to wait for some time more as Nadia put an end to her dreams.

Nadia is having a great season in the French Open. The 23-year-old worked her way from the qualifiers to see herself in the semifinals. Winning six matches in a row, Nadia will be brimming with confidence when she walks in for the semifinal match.

“I Know Her Game”: Maria Sakkari All Set to Face Elina Svitolina’s Challenge at WTA Ostrava