Fortnite battle royale has dropped a significant update in the game with v14.10. This news came as a blessing to the community and brought forth a lot of new mythic abilities for players to take advantage of.

With this new shift in the game dynamic, Fortnite is starting to evolve. Right after the update, LazarBeam took to YouTube to showcase how to nail opponents with these new abilities.

LazarBeam shows off how to use mythic abilities in Fortnite

LazarBeam previously found out a sneaky way to use a specific Marvel skin. His experiments have been quite educational for the community.

Currently, the game has given several abilities to the Marvel heroes. While this is difficult to adapt to, players are learning better ways to counter it. For instance, Iron Man and Dr. Doom’s Gauntlets in the game have a zero cooldown. 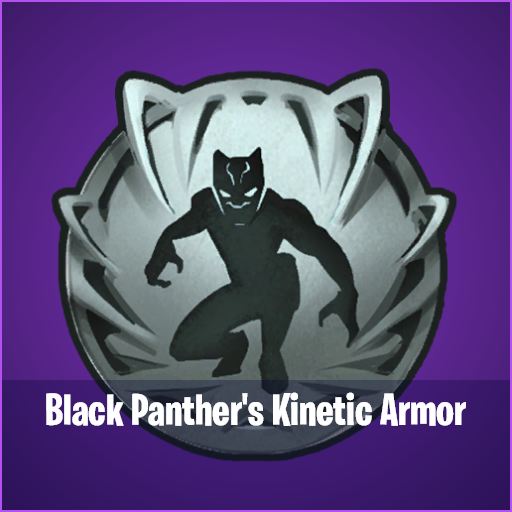 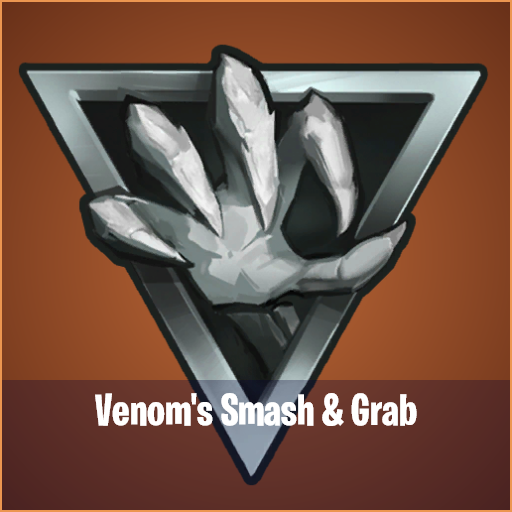 LazarBeam stuck to his missions and said, “First mission is somehow don’t get killed while landing here.” Stark Industries has become a strong fortress for good loot. Numerous players tend to drop here and the location is a natural hotspot.

The new abilities in the game are currently too overpowered. For instance, players can easily combine the mythic abilities of different heroes. Imagine using Thor’s Hammer and Iron Man’s Unibeam right after. Similarly, players can also use Groot’s Bramble Shield with the Iron Man or Dr. Dooms’ Gauntlet.

There are several more creative ways where players can come up with dramatic plays. The pros are already showing how to take advantage of it.

Combining abilities makes it tough to play against

There isn’t much that can counter mythic weapons except another mythic weapon. Naturally, this has become difficult for players as things are getting fast-paced and competitive.

The changes in the game have been quite welcome by the community. However, several new players had had trouble keeping up with this. This is going to be dynamic for Season 4. Until Galactus arrives, there will be many more mythic abilities in the game.