Another day and another Fortnite leak. This one comes from a prominent leaker, Hypex, who further clarifies that he got the news from a trusted source. Apparently, Epic Games were planning on introducing a Wolverine skin and a Claw pickaxe.

POSSIBLE Leak: Epic were planning to make a Wolverine skin & Wolverine Claws pickaxe, he might be the season 4 secret skin or just an itemshop skin! (this is from a very trusted source)

Wolverine is one of the most beloved characters from the Marvel universe. The introduction of his skin in Fortnite would surely have resulted in fans queuing up to complete challenges for it. And who wouldn’t want the claw pickaxe?

Hypex goes on to suggest that the Wolverine skin could either be the secret skin or simply appear in the item shop in the upcoming Season 4.

This season’s challenges for the Aquaman skin were quite exciting and satisfactory. Should the Wolverine skin come with its own set of challenges as well, we are in for a real treat.

Fortnite has been dropping comic book characters in the game for quite some time now. Apart from the recent Aquaman, Captain America, and Black Manta skins, Epic recently also re-introduced the Harley Quinn skin, which you can still grab from the item shop.

That’s not the only Fortnite news for the day. Following the likes of Batman, Catwoman, and Harley Quinn, more DC characters will be dropping in Fortnite in the coming months. 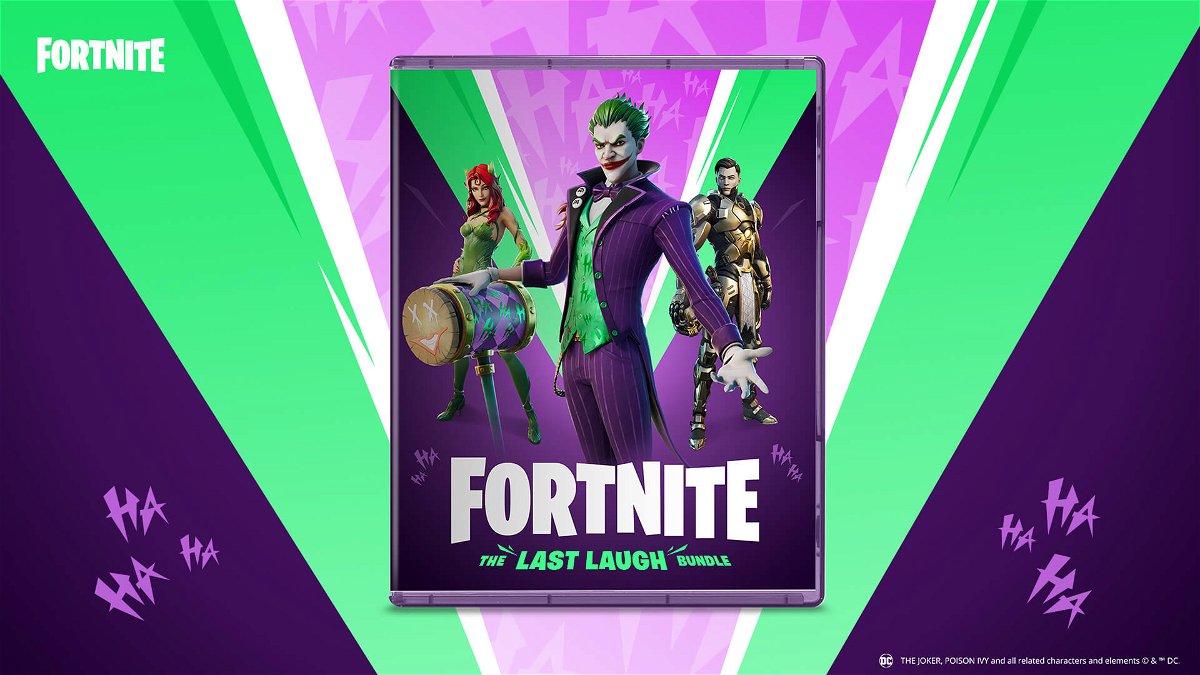 “Batman’s archnemesis, The Joker, arrives in Fortnite via The Last Laugh Bundle releasing on November 17.”

The Joker bundle will release on November 17, which will include the Joker outfit, Laugh Riot Back Bling, Bad Joke Pickaxe, Joker’s Revenge Pickaxe, and the Pick-a-Card emote. Moreover, Joker won’t be the only one joining the game. Poison Ivy, another classic villain from Gotham, will also be making an appearance.

The Last Laugh bundle will cost players 1000 V-Bucks. It will be available on PS4, Nintendo Switch, and Xbox One. Epic also assured the community that it will arrive in time for the release of PS5 and Xbox Series X.

What about smartphone users?

Epic is currently engaged in a legal battle with Apple and Google. Both tech giants have removed Fortnite from their respective app stores for not complying with their guidelines. You can read more about it, in detail, here.

However, the gaming giants haven’t forgotten about their mobile users. Epic have stated that they’ll let players know how to purchase the bundle soon.