Epic Games has brought in a lot of innovations to their most successful game. Of these innovations, an interesting one was a part of Chapter 2 Season 2 of Fortnite. This time, Epic introduced ‘Ridable Gliders’ to the Battle Royale game. Instead of hanging from these gliders, players could ride them.

Over the course of 3 seasons, Epic has added a variety of Ridable Gliders to the game. Some of these were part of the battle pass across seasons however, the rest came in the item shop. A few of these were also part of the crossover event, with Marvel such as the Wakandan Skyrider and the Ghost Glider.

Keeping in mind their looks, cost, performance, and popularity, Big Jonse Gaming ranked all the Ridable Gliders currently in the game. Here are the top 5 gliders from the list in their latest video.

From Hyperboard to the Wakandan Skyrider, here are the best Ridable Gliders in Fortnite

The ongoing Chapter 2 Season 5 of Fortnite introduced the Hyperboard Ridable Gliders to the players. One can unlock this glider by completing level 69 of the Season Battle Pass. This glider is rather simple with an attractive design. It also comes as a part of the pass without any other extra cost. The design of the glider is also small, making it very efficient in gameplay. 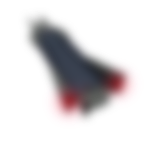 The first-ever free Ridable Glider was a part of the Astronomical Concert by Travis Scott. Another Fortnite crossover the brought free rewards for fans included a roller-coaster style glider that people could ride. Apart from the cool art design of the glider itself, it seems to run on a track made out of fire, increasing its visual appeal. All players had to do was attend the in-game event to unlock this Ridable Glider. 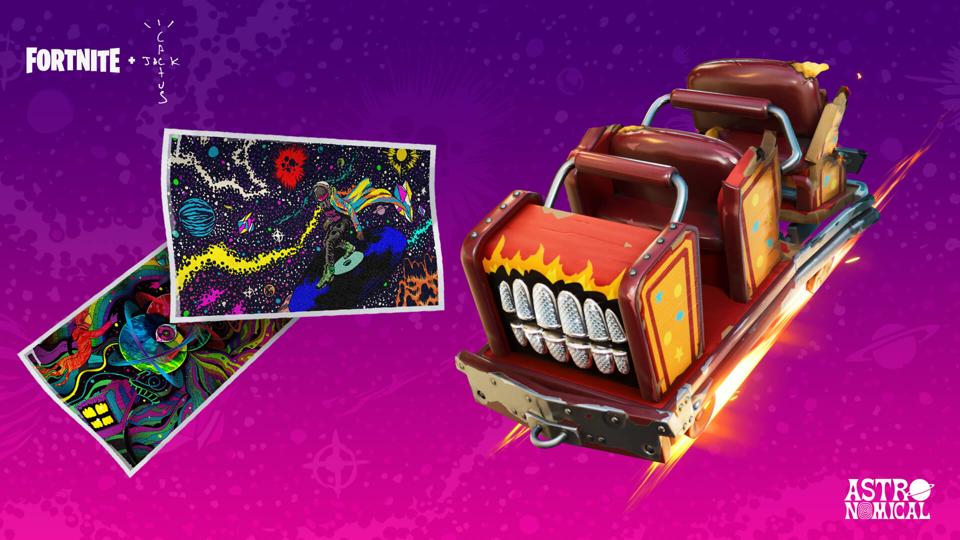 When Epic Games introduced Ghost Rider to Fortnite as part of the Marvel crossover, they also added his fiery bike as a glider. The glider was available as a part of the Ghost Rider bundle in Season 2 Chapter 4, which also included the character’s skin.

If players equipped both the Ridable Glider as well as the Ghost Rider skin, it looked like the Ghost Rider is descending from the sky. The bundle was available for 1200 V-Bucks in the shop.

The first-ever epic rarity ridable glider in Fortnite came to the item shop for 1200 V-Bucks. It was a neon glow sting ray that players could ride on top of after jumping from the Battle Bus. The glider looks extremely attractive due to the intricate detailing and the color combination. 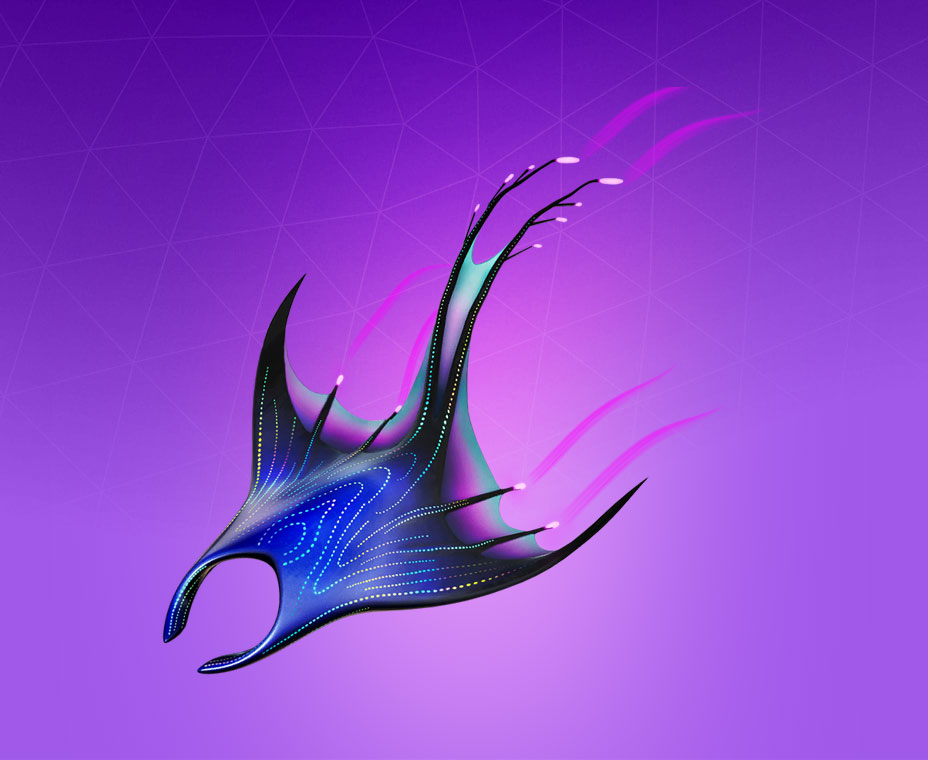 By far the best Ridable Glider in Fortnite is also a part of the Marvel Crossover. With the arrival of Black Panther in the game, players also received the Wakandan Skyrider glider. The glider is a part of the Marvel: Royalty & Warriors Pack, which costs $24.99 in the shop.

It has the classic black and purple futuristic design inspired by the Black Panther suit. It is also a befitting tribute to the recent passing of Chadwick Boseman, the actor who brought the Wakandan king T’Challa to life. 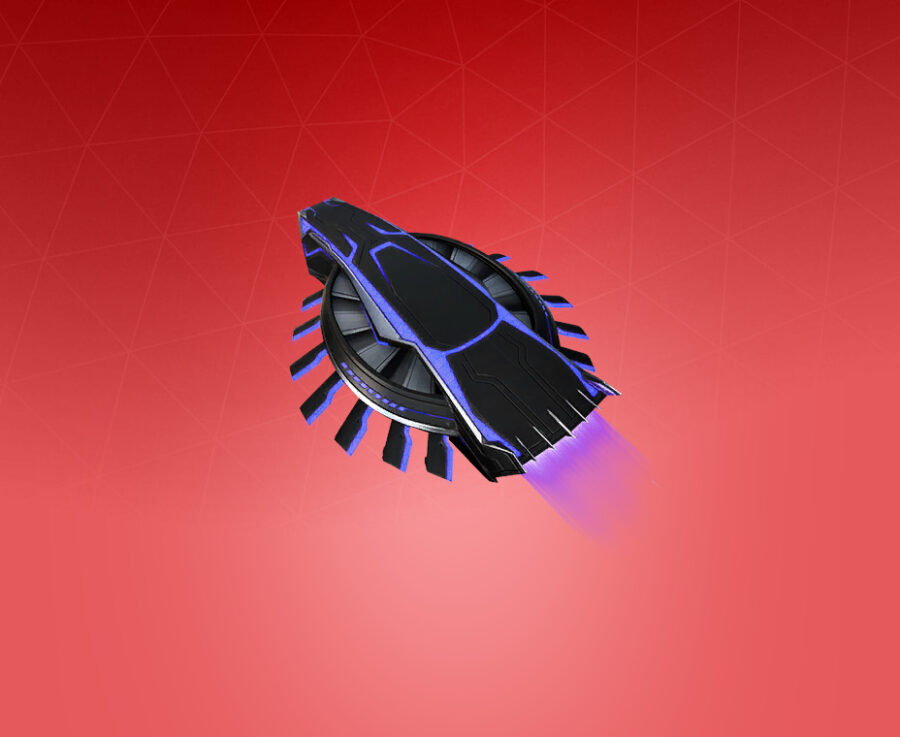 As of now, there are only 10 Ridable Gliders in Fortnite. However, these are a few of the most successful items in the shop. Therefore, players might be able to see more of them in the future. Let us know which one of these is your favorite glider.