Fortnite: Top 6 Weapons to Use in Chapter 2 Season 7

New season, new weapons. This has been the story of Fortnite for quite a while now, and Epic Games made sure not to leave Chapter 2 Season 7 out. ‘The Invasion’ brought a variety of alien-themed weapons to the game. In fact, players saw a complete 360° change from the ‘Primal’ weapons to the much more futuristic ones.

Clearly, with so many new weapons and some older ones coming back, the weapon meta has seriously shifted. Many of these new weapons, including Kymera Ray Gun, Pulse Rifle, Recon Scanner, and the Rail Gun, have taken over the Fortnite meta. They have outperformed every other weapon in the game, barring a few.

4 out of the 6 weapons on this list are exclusive to Fortnite Chapter 2 Season 7. Epic Games has introduced them over the course of this season, and they instantly became favorites owing to their features and stats.

The Kymera Ray Gun is an energy rifle that fires a continuous beam of ammo. It has the highest rate of fire amongst all the weapons to have ever appeared in Fortnite. Its unlimited ammo also makes it a favorable weapon to use. However, the ray gun does have a couple of downsides.

Depending on its rarity from rare to mythic, the weapon does a meager 9-12 damage. Moreover, the gun also requires a cool-down period after continuous shooting, similar to the mini-gun, to counter the unlimited ammo.

Epic Games reintroduced the Stark Industries rifle in Fortnite once again under a different name. For the uninitiated, this is a hybrid weapon that delivers a speedy spray when fired from the hip as well as an accurate spray with a slower speed when aimed down the sight. 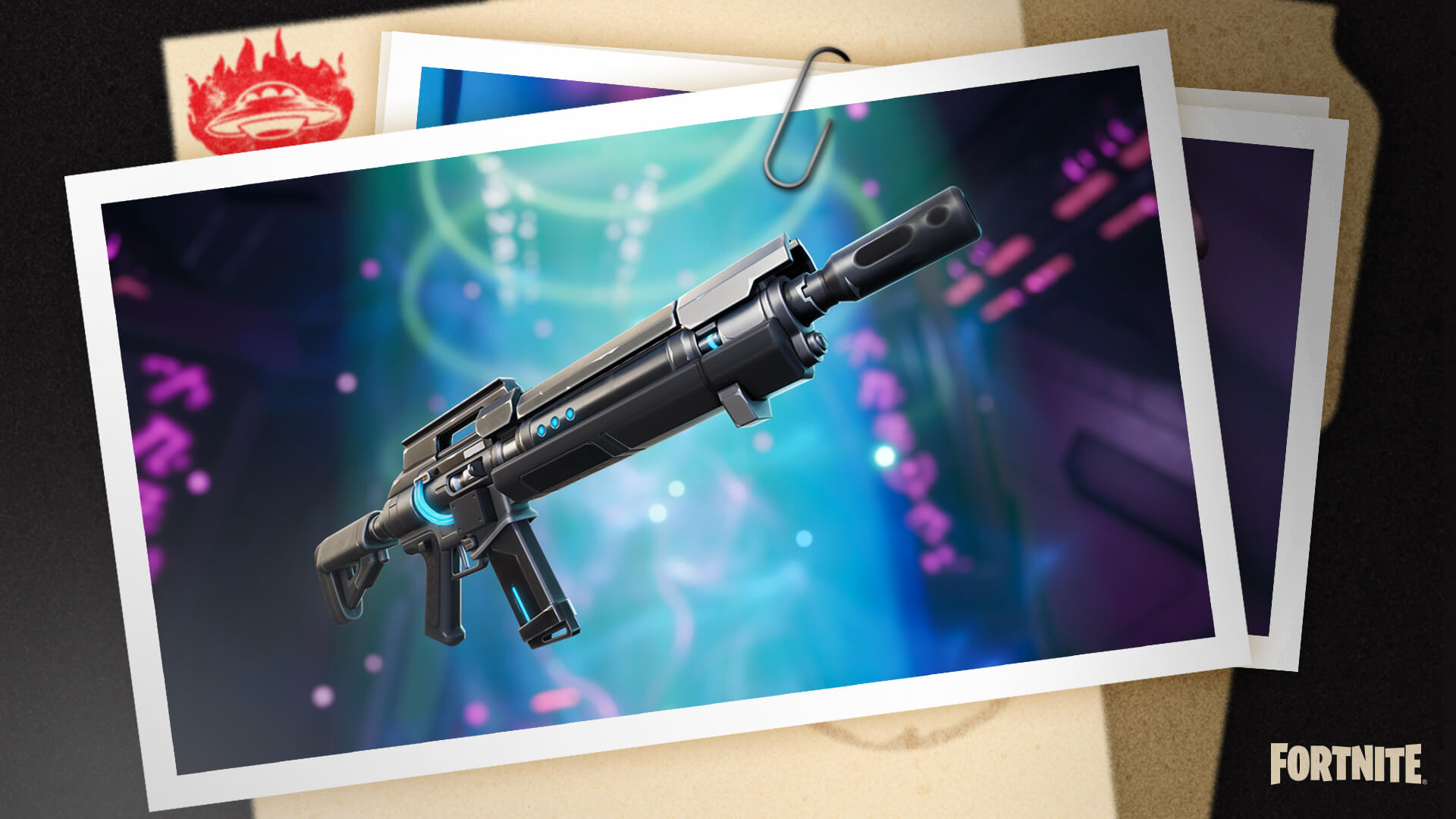 The mythic Dr. Slone’s Pulse Rifle is what brings out the best in this weapon with 38 damage, making it one of the most powerful assault rifles in Fortnite. Players can obtain this by defeating the Dr. Slone boss and could be the only ones wielding this one-of-a-kind weapon in a match.

The Recon Scanner was yet another addition that came as a part of Chapter 2 Season 7. It is not a damage-dealing weapon like the others on this list. However, it is still extremely useful in combat as it allows players to scan for any enemies and chests in a given radius. Players can shoot ahead while rotating or fire the scanners in build battles to keep track of their enemies and have the upper hand. 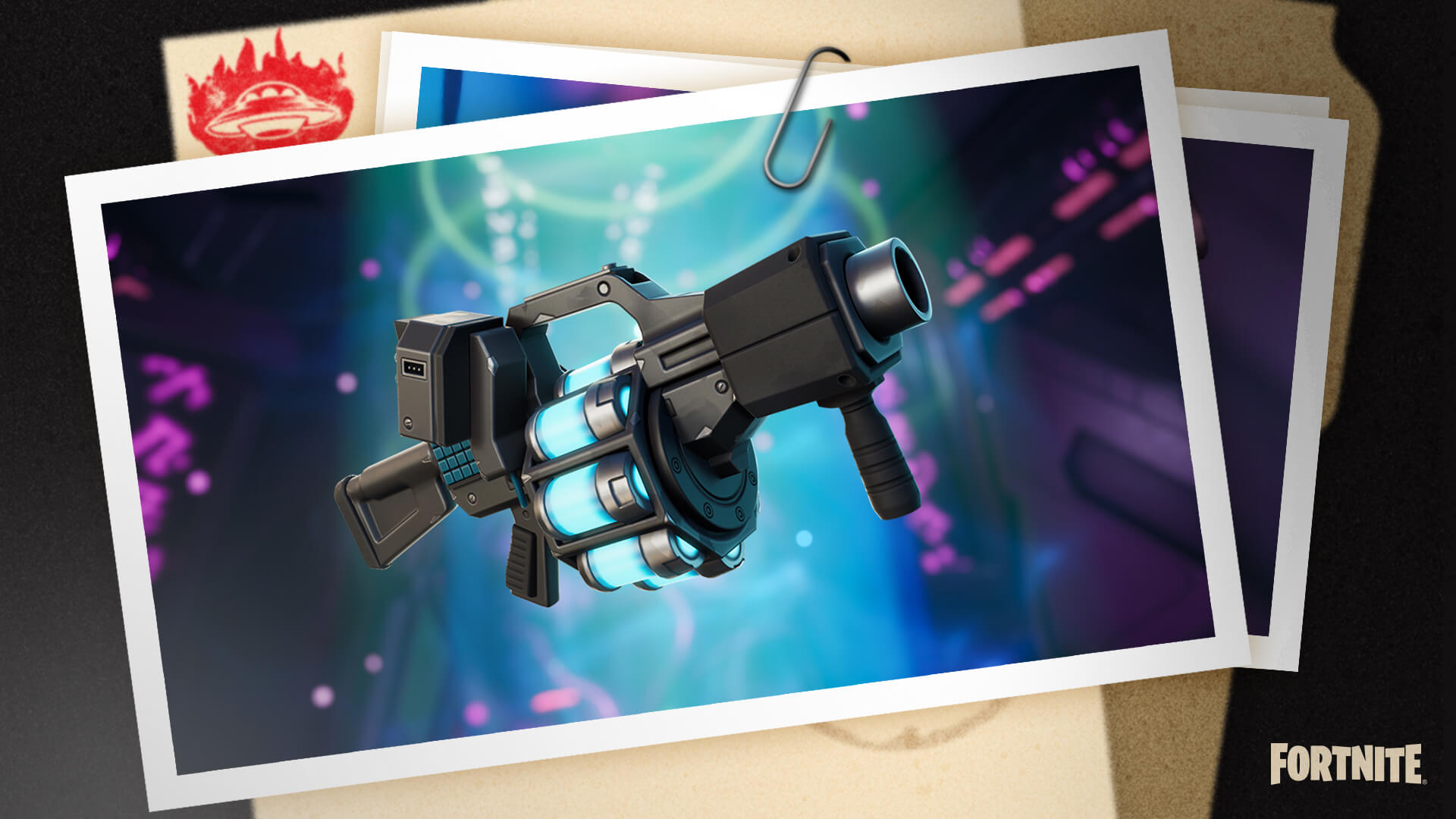 Players can finally use the lever-action shotgun in Fortnite once again. They can use the nuts and bolts in the Battle Royale game to craft a lever-action from any tactical or pump shotgun. While the weapon still won’t pack the same punch a pump does, its pull-out speed is much better than any weapon in the game, helping players catch their enemies off guard.

One of the biggest drawbacks of Fortnite Chapter 2 Season 6 was the absence of sniper rifles. Therefore, to rectify this mistake, Epic Games brought back the bolt-action sniper rifles. Naturally, the sniper is always a must-have weapon for long-range fights as it has the ability to eliminate enemies in a single shot. 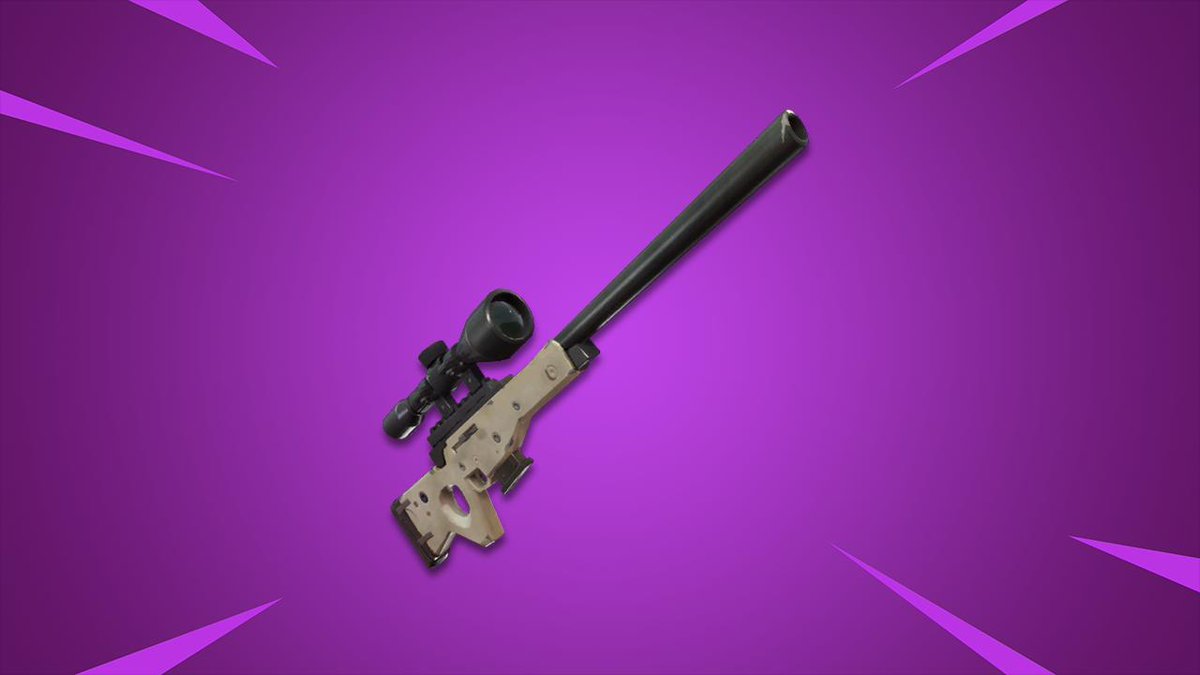 ALSO READ: Who Owns Fortnite? What Is the Battle Royale Valued At?

The best weapon in Chapter 2 Season 7

While all the aforementioned weapons have their own advantages, there is one weapon in the ongoing season that is absolutely broken. The all-new Rail Gun in Fortnite is so powerful that it can damage players even when shot through structures. 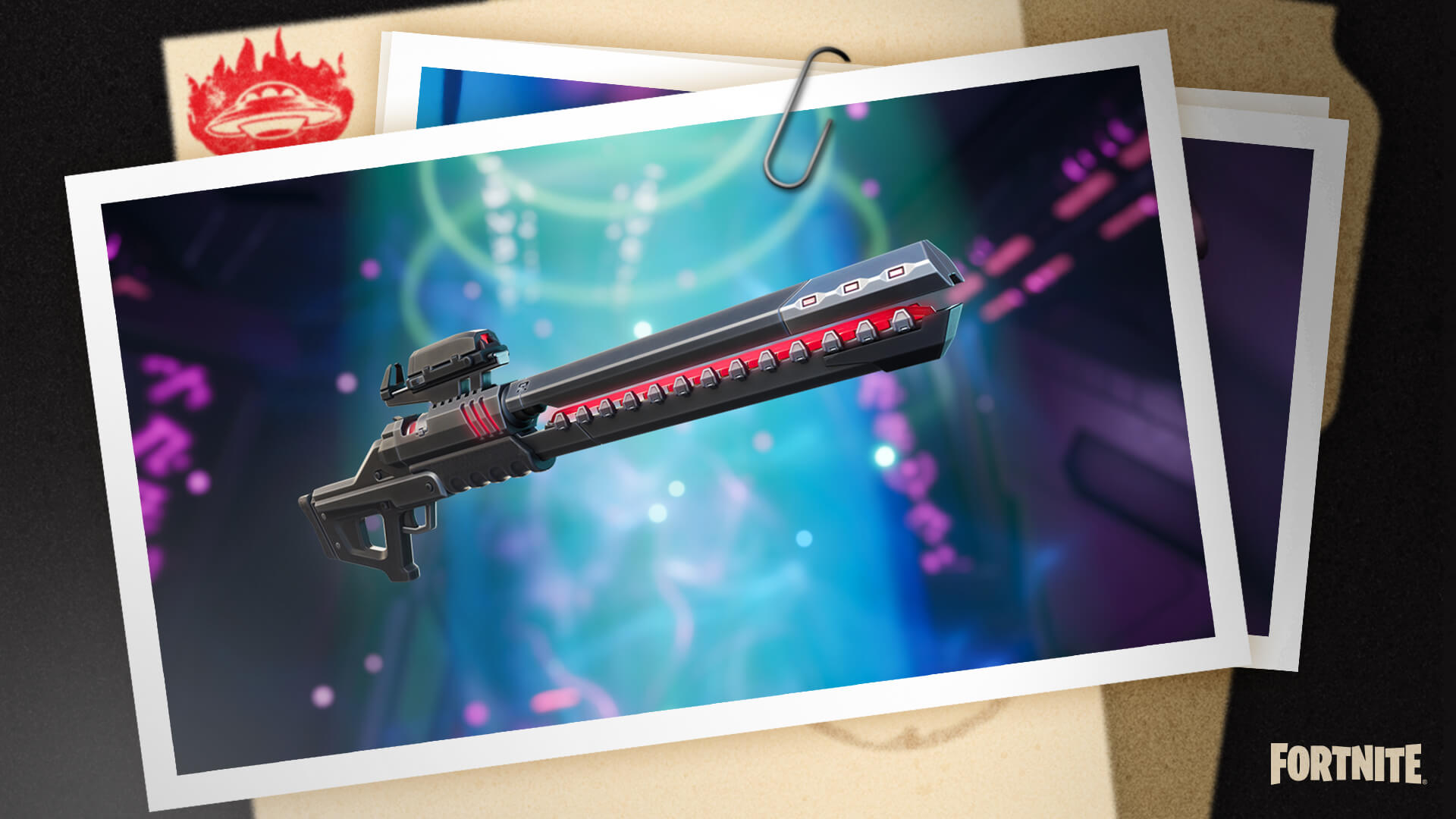 Players can use the weapon to lock onto their enemies. They will have to trace the enemy as the weapon charges up. If the players manage to land the shot accurately, there is no way to run from this weapon.

ALSO READ: How Fortnite Played a Part in Ninja and Travis Scott’s Rise in Pop Culture