Chapter 2, Season 4 of Fortnite battle royale, has accomplished many promises for the community. However, it has also brought out numerous glitches. Normally, when these glitches are not handled in the beginning, players take advantage of them. Meanwhile, Fortnite presents something unique with bugs and glitches, every new season. 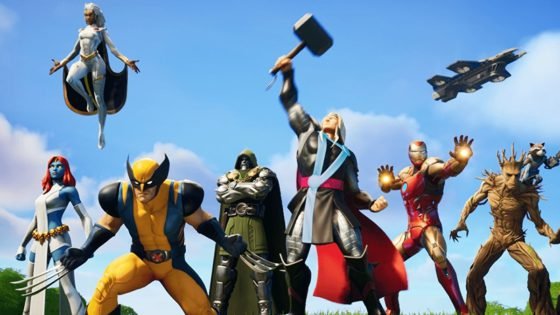 In Chapter 2, players have observed game-breaking glitches that range from unlimited victories to entangled emotes. Season 3 had seen some insane glitches. However, Season 4 brings the weirdest of glitches add to that list. Epic Games take steps as soon as players communicate regarding these bugs. However, not all of these glitches can be fixed.

For a multi-million-dollar gaming franchise like Epic, glitches are a mark of ill-preparedness. They only make the community feel that the developers are not fully checking things. Nevertheless, through these glitches, Epic tries to patch in the Fortnite storyline.

Fortnite sent me to the Shadow Realm! from r/FortNiteBR

Recently we saw when u/Xientraa posted a video on Reddit, which showed the player is teleported right away from his location to outside the storm. This invariably allowed the player to discover a new location called Fortilla.

Premium Experience having the objective being half in the wall and can’t start the mission. from r/FORTnITE

Similarly, u/Dctiger_reported a problem on Reddit. Here the picture shows how an object related to a challenge is stuck inside the wall. This makes it unmanageable for the player to complete their objective. Glitches like this are incredibly frustrating, especially when a challenge is on the line.

With the introduction of Marvel heroes, the glitches have intensified. For instance, when a player activates Groot’s Bramble Shield and charges head-on towards a teammate, it sends the teammate flying. This has happened several times with players. In this scenario the teammate frequently teleports outside the zone.

Players taking advantage of many glitches in the game

The community has been reporting numerous events where glitches are popping out of nowhere. Players experience different glitches regarding rifts as well. This points to two things at once. With all these new characters in the game, it is only natural to have so many glitches. 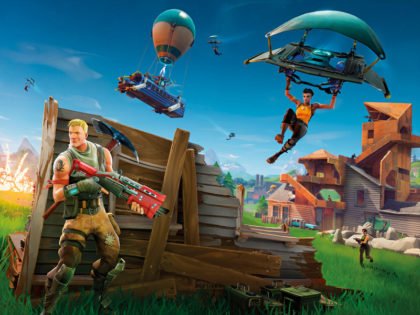 At the same time, this also shows that Epic does not pay much heed to these bugs unless players report them. They serve as a conduit for new objectives or giving hints to the plotline. Regardless of all that, glitches of all variety have taken over Season 4.