From The Last Of Us Part II and Ghost of Tsushima to Cyberpunk 2077 and Assassins Creed Valhalla, Here are 10 of the Biggest Releases of 2020

2020 has been one hell of a roller coaster ride but if anyone had some joy it was the gamers. Many studios had to delay the launch of their games, but players already had titles such as The Last of Us Part II and Ghost of Tsushima lined up early in the year to keep them busy. Most of these games, unlike Cyberpunk 2077, ran just fine on the older consoles. Therefore, even though players were eager, the anticipation for Xbox Series X|S and PS5 wasn’t as high.

Delivering games as promised proved to be a mammoth task for a lot of studios. While the likes of CD Projekt RED with Cyberpunk 2077 managed to deliver the game in the year, others, such as Halo Infinite, chose to move their launch to the next year.

Even with all of this going on, 2020 managed to produce some of the finest titles gamers have ever played. Many of these ran on all platforms including PS4, Xbox One X, PC, as well as cloud gaming platforms like Stadia, while the rest were exclusives such as The Last of Us Part II.

Without further ado, here is a list of the top 10 games launched in 2020. The criteria used to decide these rankings are fairly subjective and include, but are not limited to, sales and reviews.

There were a few games that caught the attention of the community. However, these games failed to create a long-lasting impact. The surrounding excitement also fizzled out due to the launch of other major titles.

Road to top 5: Cyberpunk 2077, Watch Dogs Legion, and others

Featuring at number ten is possibly the most-awaited game of the decade. After three agonizing delays, the game finally launched on December 10. Pre-orders for the FPS-RPG smashed all records. However, post-launch, the game created one of the biggest fiascos ever in the history of gaming. Therefore, even after much innovation, state-of-the-art mechanics, and beautiful production, the bugs and glitches in Night City have restricted the game to #10.

The third installment in the Watch Dogs series by Ubisoft features at number 9. The latest addition to the franchise gained popular support from the fans owing to its new features.

Watch Dogs Legion was truly an innovation coupled with amazing graphics as well as next-gen capabilities of new processors and GPUs. The game released on October 29, for existing platforms and as a launch title for the new-gen consoles.

Bluepoint games and SIE Japan worked on remaking one of the popular PlayStation exclusives. The studios released Demon’s Souls remake on November 12 as a part of the launch lineup for PlayStation 5.

The remake had all the good stuff from the original version as well as enhanced performance and graphics to do justice to the PS5 hardware. It could only feature on #8 since it was a PS exclusive or else the game has a much higher potential.

The kind of battle royale never seen before took the internet by storm after its release on August 4. Fall Guys was one of the most streamed games on YouTube and Twitch for a while. It also featured on the top charts of Steam for a few weeks due to the rising success. However, this success was short-lived as it soon lost all the momentum.

The brief reign of Fall Guys can be attributed to the absence of other major games during the period and also the social distancing imposed by the COVID-19 pandemic. Nevertheless, its impact has earned the game 7th position on this list.

Activision has maintained its streak of delivering a new Call of Duty game every year. Call of Duty titles are unarguably the most-awaited FPS game releases every year. This year, Black Ops Cold War took the baton and didn’t disappoint.

The game comes with an immersive campaign and dynamic multiplayer playlists. If this wasn’t enough, it also brought back the Zombies mode with a fresh storyline as a cherry on top. Unfortunately, the whole skill-based matchmaking (SBMM) debate around the game has limited the November 13 Call of Duty launch to 6th place.

Another entry from Ubisoft is the latest addition to one of the most popular gaming franchises. The twelfth edition of the Assassins Creed series is an open-world action-adventure game, which has a lot to offer.

Critics have claimed that AC Valhalla is possibly the best game in the series owing to an immersive storyline. The game’s success also earned it a nomination at The Game Awards 2020.

The only reason this game is ranked at number 4 is due to its limited availability. Animal Crossing: New Horizons has single-handedly driven up the sales of the Nintendo Switch.

It has been the perfect game for players to relax with during the COVID-19 pandemic. The creative abilities coupled with eccentric characters from the game have made it a popular title since its release on March 20.

Even though Miles Morales is a PlayStation exclusive, the game has everything to earn a spot in the top 3. It has a short and sweet storyline that gives a certain sense of satisfaction as one completes it. Moreover, the next-gen Spider-Man game has a variety of suits, all with different abilities and unique looks.

The fighting sequence along with support from the all-new PS5 DualSense controller makes Miles Morales a complete and immersive experience. The perfect introduction to the new-gen of gaming.

When the game launched, nobody expected it to go down as one of the greats in PlayStation exclusives. The action-adventure game that came out on July 17 surprised everyone with a unique and interesting storyline.

Ghost of Tsushima received wide appreciation as it sold 5 million copies by November. It also earned 8 nominations at The Game Awards, out of which it won awards for the Best Art Direction and Player’s Voice.

The fact that the June 19 release by Naughty Dog earned 11 nominations at The Game Awards 2020 and won 7 out of these, including Game of the Year, should be enough to recognize The Last of Us Part II as the best 2020 release.

The PlayStation exclusive is a successor to the post-apocalyptic game, The Last of Us. It not only has amazing action sequences but also brings the characters from the game to life. Even though The Last of Us Part II received a lot of criticism, it only helped the game remain relevant for a longer time. 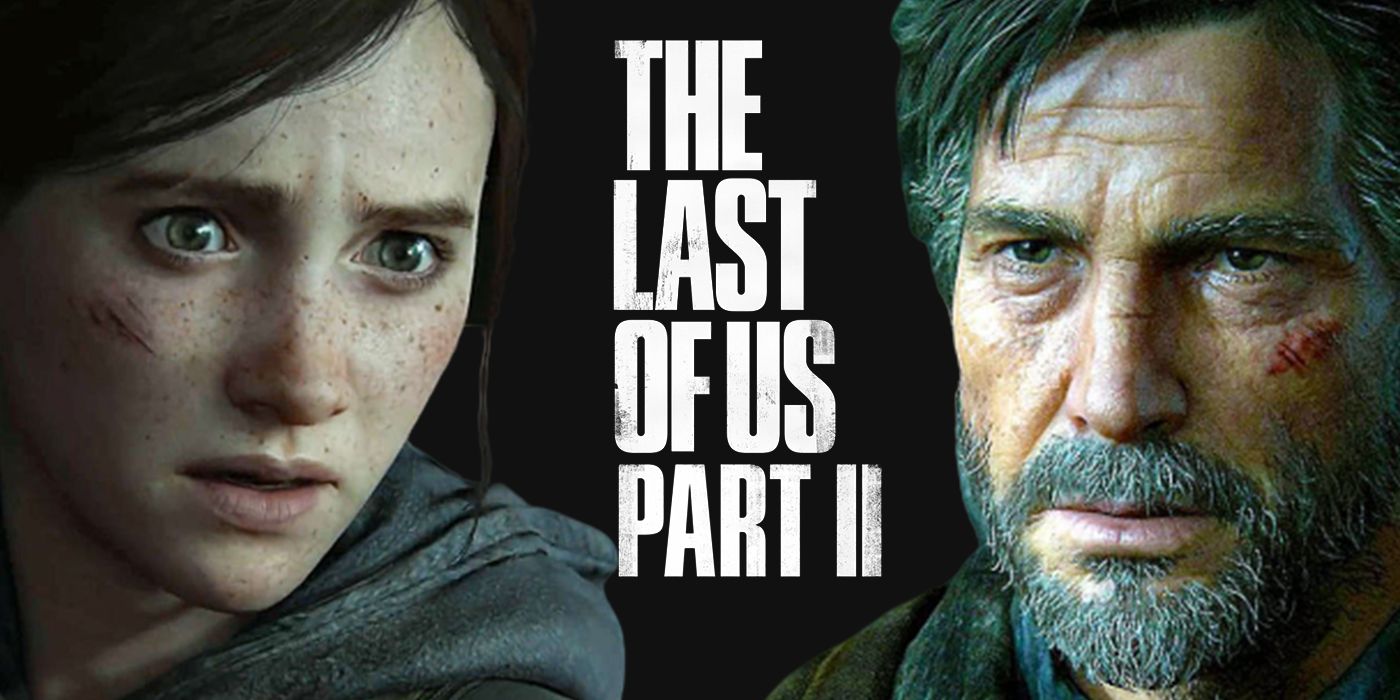 That’s a wrap ladies and gentlemen! As 2020 comes to an end, so does our list. Let us know your thoughts and what you would do differently.

A pattern that clearly emerges from this list is that PlayStation exclusives were clear winners this year. Although, that is a debate for another day. Merry Christmas and a Happy New Year to everyone!