Top seed Gael Monfils claims the 2020 Open Sud de France title in Montpellier after defeating Vasek Pospisil 7-5, 6-3 in the finals on Sunday. With this victory, Monfils clinches his third title at the Montpellier Open and first since 2014.

Monfils led the head-to-head with Pospisil 5-0 coming into their final clash with all the wins coming on hardcourt. It was Monfils who once again came through on the surface, gritting out two gruelling sets after over 1 hour and 34 minutes. 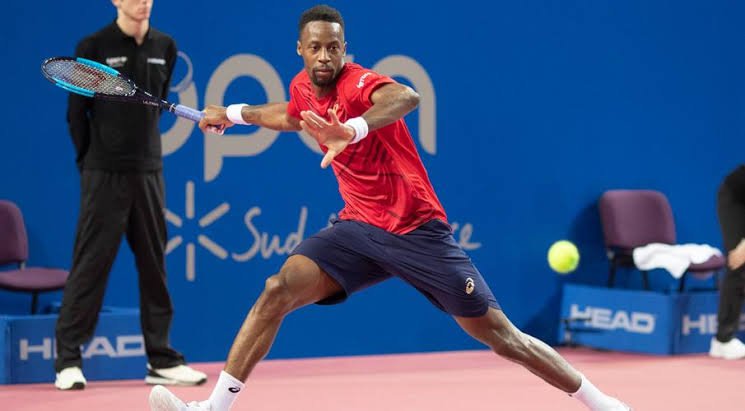 The 33-year-old blasted four well-timed aces, to Pospisil’s 2. Moreover, the Frenchman won 46% of the second serve points and dominating his opponent on his second serves, winning 74% of them.

The opening set saw no break points until the 10th game when Monfils earned a set point on Pospisil’s serve at 5-4. The Canadian denied the set point and held a crucial serve game. However, the Frenchman broke Pospisil in his next service game and clinched the opening set 7-5 after 57 minutes of gruelling tennis.

What a way to close the set!!!

Monfils secures the Montpellier Open title for the third time 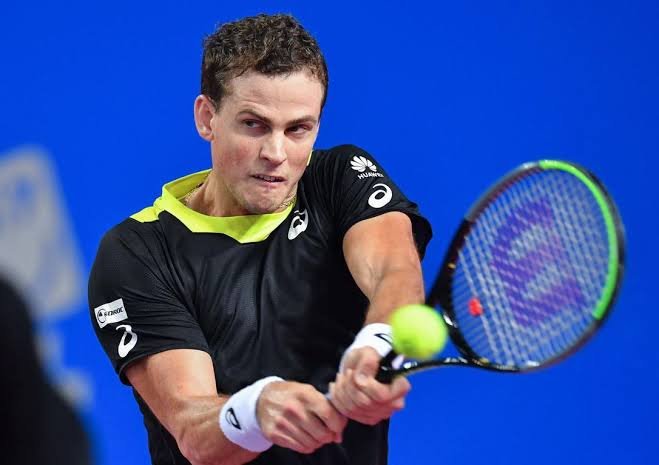 Gael Monfils then broke Pospisil for the second time in the match at 5-3. He made no mistakes while serving for the match as he secured the set 6-3, winning the match in 1 hour and 34 minutes. With this victory, he also wins his 9th ATP title.