Spanish tennis star Garbine Muguruza and Roberto Bautista Agut are the latest to heed to the clarion call of Rafael Nadal. The Mallorcan had kickstarted a noble initiative asking fellow Spanish athletes to join in the fight against the Coronavirus pandemic.

The goal is to raise 11 million Euro for a Red Cross initiative. Nadal had collaborated with NBA’s Pau Gasol to work out a solution. Finally, the two had come up with a plan to urge Spanish athletes to help in the relief effort.

There are other players too who have joined in the effort. Not just them, an entire tennis tournament based in Spain has pledged support. 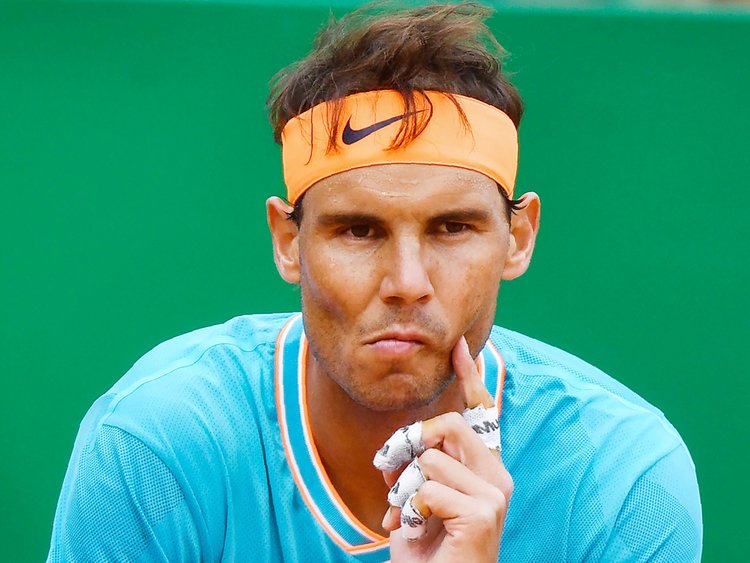 Who are the latest to join the effort of Rafael Nadal?

Nadal has been joined by the premiere athletes in the Spanish sports world. These include top Formula One driver Fernando Alonso, Moto GP rider Marc Marquez and sailor Theresa Zabell.

Basketball star Pau Gasol has been the pioneer along with Nadal. Following his lead, the Spanish national basketball team has also pledged their support. From the world of football, Iker Casillas has joined in the effort.

Finally, our beloved tennis stars are not behind. David Ferrer and Garbine Muguruza have pledged to support the effort. Most recently, Spanish number two Roberto Bautista Agut also confirmed his unwavering support to the ambitious plan. Feliciano Lopez was another star who confirmed his help to the project.

Spanish athletes have truly set an example for the world. However, they are not alone. The Mutua Madrid Open has also announced that it will boost the efforts of Nadal. One of the most inspiring has come from the Santiago Bernabeu stadium.

Real Madrid home stadium will be used as a makeshift storage facility for medical supplies. This is in addition to the hefty efforts of the club to bolster the medical support. Surely, the efforts of Spanish athletes in the time of crisis will be documented in the future with golden letters.