Kim Clijsters Faces Tough Challenge on Her Return in Dubai

The former Indian team captain, Gautam Gambhir, express his appreciation towards the current generation of players. In his opinion, he feels that Captain Virat Kohli is doing an excellent job in moving the team forward in terms of fitness.

This is definitely true. Virat Kohli has always made sure his team is in good physical shape. Not only that, there have been moments when he has helped a team member to reach his full potential.

Gautam Gambhir talks about the fitness of players

It is true that one of the areas that the Indian team has made significant improvements in the field of fitness. The players have received top-notch physical health assistance. This allowed the batsmen to delay the high-risk injury shots and bowlers to keep their calm under pressure. In today’s day and age, these factors make a lot of difference on the field. Furthermore, the world of cricket has more events now than before. Therefore, it is absolutely necessary that all team players stay at the top of their game.

Gautam Gambhir said, “If you look at the current team’s players, they are physically very fit as compared to earlier times,”. Additionally, he said that during the time when he was in the team, physical health wasn’t of utmost importance. However, now that the T20 format has come into existence, cricket has truly transformed into a physical sport that requires both physical and mental strength. 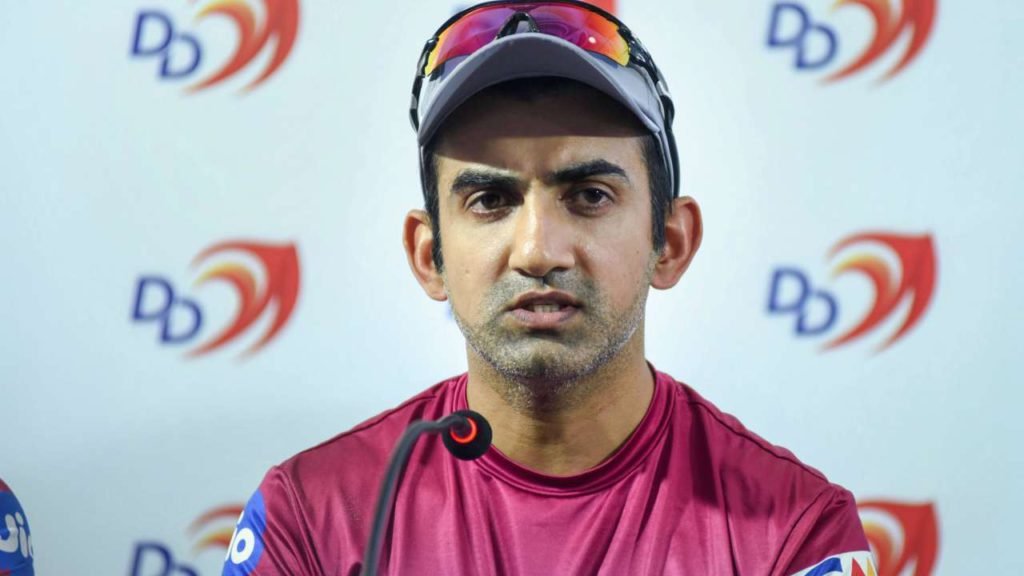 He believes that during his times the game was more technical than physical. However, today if the players are not physically fit then they won’t be able to perform during any match.

His opinion of the women’s team

Additionally, Gautam Gambhir also expressed his appreciation towards the women’s team as well. He reckons that more girls should take up sports in the coming future. This is a crucial step required to take the sporting industry of the country forward.

About the women’s cricket team, he said, “If you look at the current women’s team, they have played World Cup semi-finals and before that, they have been runner up of the World Cup. It is a very good sign for the country.”

“It will Kickstart the Economy” Sanjay Manjrekar on IPL