Novak Djokovic partnered up with Vasek Pospisil to form a new players’ association. The union, named Professional Tennis Players Association, aims to safeguard the interests of the players. Roger Federer and Rafael Nadal hold immense power and authority in the tennis world. Support from even one of them would have been highly beneficial for the union. The association had even asked the two legends for their support, but the pair abstained from doing so.

Although their rejection has put the union on the back foot, Pospisil is hopeful that eventually one or both of them will agree. 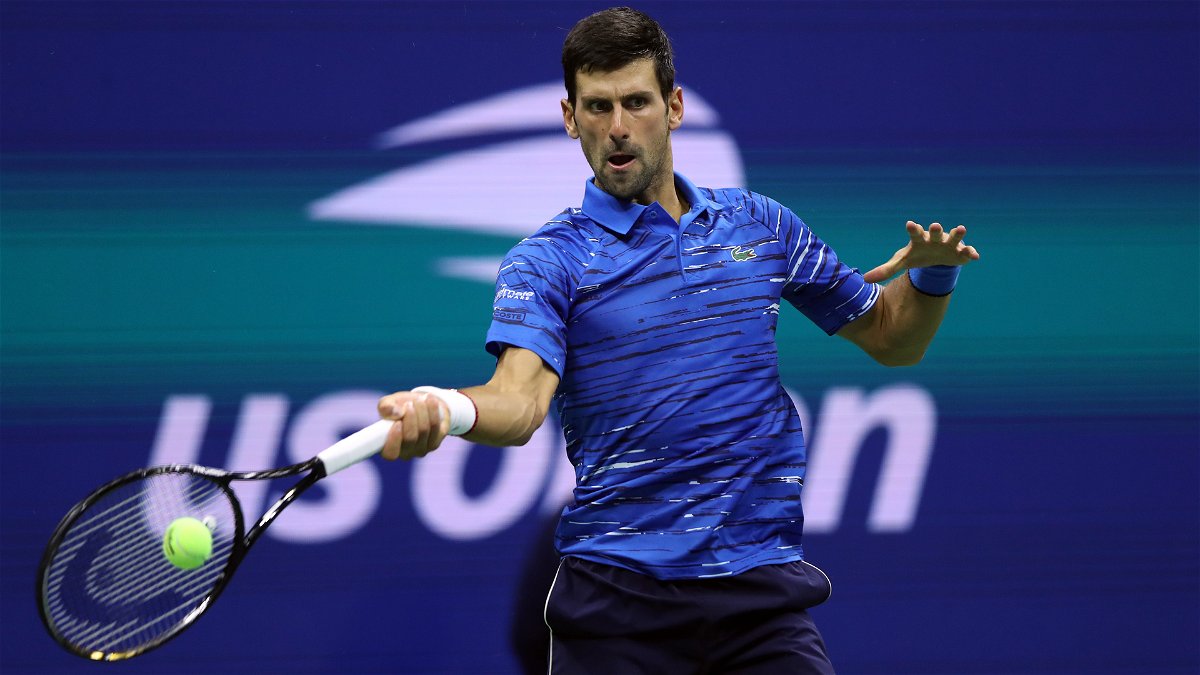 Facing a tricky question, Vasek Pospisil didn’t hesitate in giving a straightforward answer. Pospisil picked Rafael Nadal when he was asked to name the one who might come along and join the union in the future.

Mentioning the fact that Rafael Nadal has been pretty active regarding the struggles of players, Pospisil hopes that a constructive conversation between them will happen sometime.

“Of Roger and Rafa, I believe Rafa will probably be more likely the first one to support it if that ever happens. But of course, I like to think it will because this is all just for the best interest of the players. He’s still a player…I think he’s very aware of some of the struggles the players have had the last 20 years. I know he’s been vocal about it in the past. I don’t see why we could not have constructive conversations with him and see how it goes.”

Rafael Nadal surprised everyone by pulling out of the US Open 2020. With Roger Federer off the Tour due to surgery, it was a golden opportunity for Nadal to grab the Grand Slam and equal Federer’s record of 20 Grand Slams. Nadal currently holds 19 Grand Slam titles, out of which 12 are French Open titles. 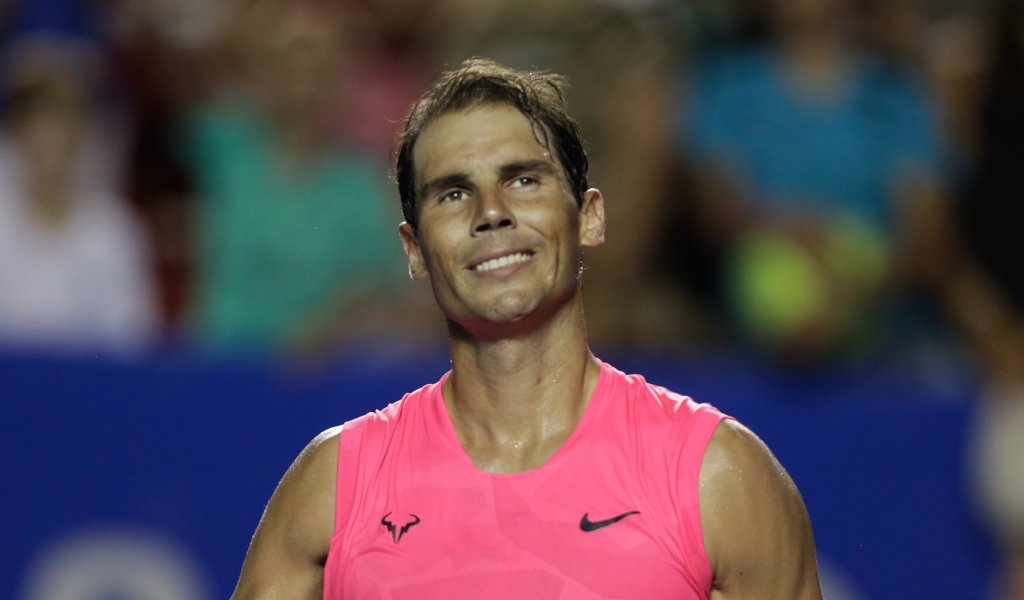 The King of Clay, Rafael Nadal, aims to clinch his 13th French Open title, which is scheduled later this year. Unsurprisingly, Novak Djokovic remains his greatest threat. However, there is no doubt Nadal has the edge over the Serbian when it comes to clay courts.

Nadal will look to touch Federer’s record in Paris, while also setting up a record number of wins at the French Open. Utilizing the COVID-19 break and the US Open period for practice, Nadal seems confident about his venture. Whether the Rafa-express is successful in its mission or not, only time will tell.