Genshin Impact by MiHoYo is the new big name in the action role-playing genre. The game is already off to a great start with over 17 million downloads on mobile alone. Evidently, players around the world are loving the game for its intriguing story and incredible graphics.

The developers of the game are now looking forward to expanding the game with more content. With all the improvements, they are also planning to release the game for the next-gen consoles. Unfortunately, Xbox users might not get to experience the game.

Genshin Impact is very popular in the Asian continent

MiHoYo are based in China and even Genshin Impact is fetching the highest numbers from the Asian continent. Speaking to IGN Japan, a MiHoYo spokesperson talked about their plans. According to these talks, the present game is just a part of the bigger picture.

Developers are willing to make Genshin Impact a live service game with regular updates and optimizations. This implies that “the product that goes online isn’t the ‘final version’, but rather the ‘first step.'”

A bunch of new characters and a new city are already under development. To say the least, fans can certainly hope for a lot of new content in their favorite game.

With such long-term goals, MiHoYo released the game for the PS4, PC, and Mobile. Also, the Switch version of the game is already confirmed. The next-gen consoles are approaching their release dates and MiHoYo has plans for them, “We already have plans in regards to Genshin Impact on next-gen consoles, and we will update everyone accordingly at a future date.” 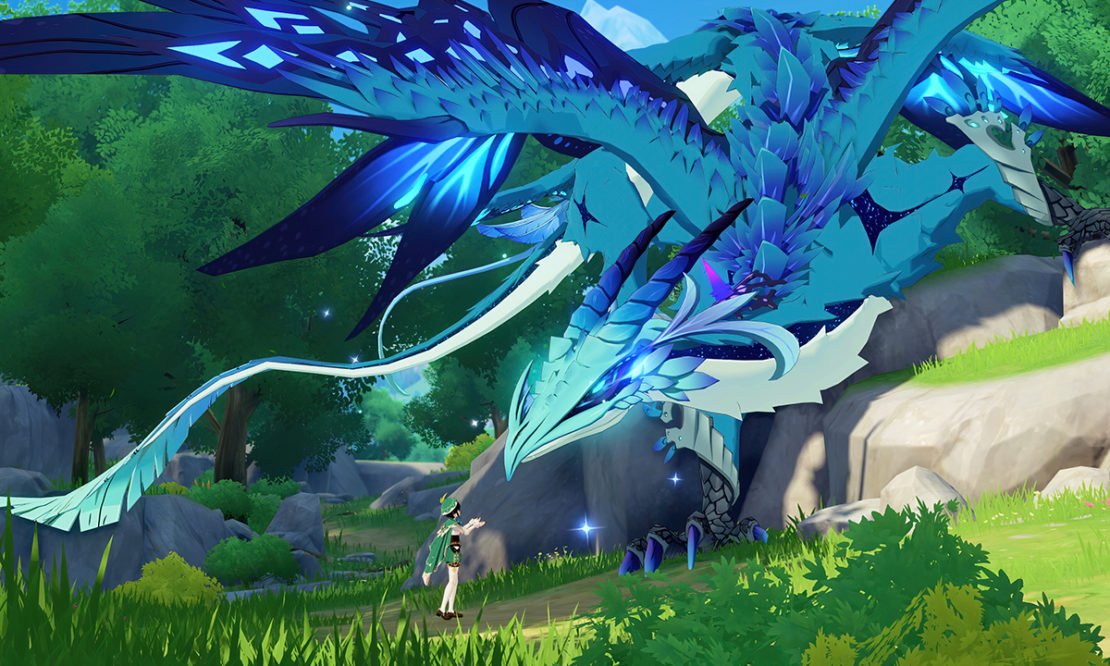 As for now, the developers have no plans for an Xbox release. The biggest reason behind this is Xbox’s small user base in Asia. Microsoft has been unable to truly penetrate the Asian market because the PlayStation and the Nintendo consoles are well-established in the region.

One of the biggest markets for gaming consoles in Asia is Japan, and both Sony and Nintendo are Japanese tech-giants. Microsoft realizes this, and the company is taking efforts to expand its Asian reach, but it’s a long and gradual process.

The MiHoYo spokesperson said, “It’s not clear if that’s down to an exclusivity deal, Xbox’s lower presence in Asian markets, or other factors.”

Developers at MiHoYo are doing their best to improve the game, and fans expect nothing less. Will the absence of Genshin Impact on Xbox Series X/S harm the sales of these consoles? Unlikely, but it is still a huge drawback, especially if the game continues to flourish as it has since inception.