Roshan Mahanama, the match referee, rebuked Glenn Maxwell for showing protest at a decision during Kings XI Punjab’s vs. Delhi Daredevils match in the Indian Premier League 2016 at the Feroz Shah Kotla on Friday (April 16) according to a release.
KXIP suffered eight-wicket loss to the hosts, who registered their first win in this edition. 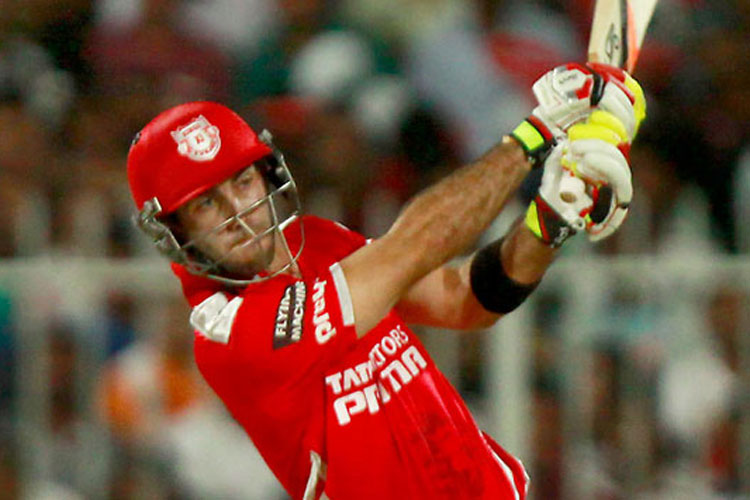 Maxwell was unsuccessful with the bat and gave away 11 runs in the only over he bowled. He accepted the sanction after admitting to the level 1 offence of Article 2.1.5 of the IPL Code of Conduct for Players and Team Officials.

Punjab are yet to register a win in this edition of the tournament, while Delhi opened their account with this win. Punjab will play Dhoni’s Rising Pune Supergiants onApril 17 (Sunday) at their home in Mohali.