The Hamburg Open 2020 is all set to become environment-friendly. According to Tennis Tour Talk website, the ATP 500 competition will be a “green event” this time.

It has been given the golden opportunity as a part of the pilot phase of the “Sustainable Events” of the Free and Hanseatic City of Hamburg in 2020.

This was announced by the Environment and Energy authority and the Green Events Hamburg network at a press conference on Wednesday.

This is what tournament director Sandra Reichel had to say –

“We want to take a pioneering role in climate protection worldwide on the ATP Tour, as there are still many things to do.” 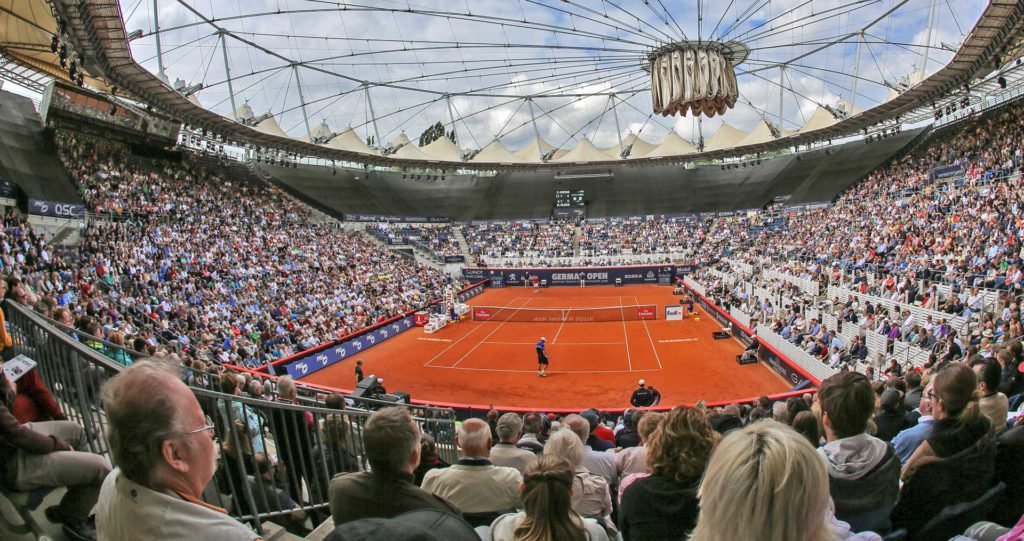 As part of the pioneering steps, the tournament has announced that it will compensate for a serious concern of tennis tournaments. The players have often been accused of the aeroplane emissions that happen due to all year travels. Hamburg Open 2020 will be contributing to the “tree projects” in the city to maintain a balance.

Additionally, the event will only be using ecologically and fairly manufactured merchandise.

The authorities of Hamburg have made this transition possible. This is what Hamburg Senator for Environment and Energy had to say –

“The Rothenbaum tournament is an integral part of the sports city of Hamburg. We are very pleased that such a traditional and well-known event will take part in our pilot phase for sustainable events”.

Hamburg Open is a clay-court tournament. Earlier, it used to happen in May in the run-up to the French Open. However, it has happened in July since 2009.

Who do you think will win the coveted title this time around?