In 2017, we saw the resurgence of Rafael Nadal. After being plagued by injuries, he came back and won 5 grand slams. He won titles not just on clay but also on hard courts. One key change Nadal made in 2017 was the addition of Spanish legend Carlos Moya. This begs the question – has Nadal done better on hard courts under Carlos Moya? 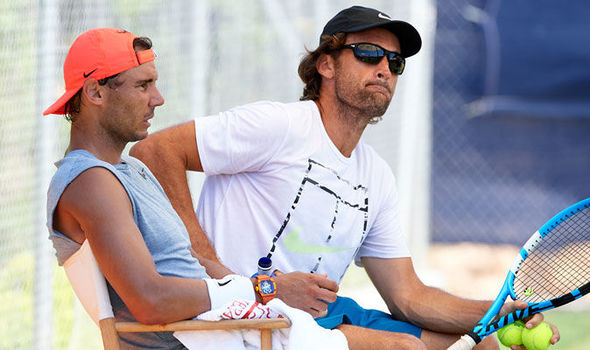 The Stats: Rafael Nadal On Hard Courts Under Moya

Rafael Nadal has done exceptionally well on hard courts during 2017-19. He won 2 US Open titles and reached 2 Australian Open finals. For the first time ever, Rafael Nadal successfully defended a hard court title when he won the 2019 Rogers Cup.

An analysis by the ATP showed that in the past year Rafa Nadal has been the best hard court player. He had a 90.5% win rate on hard courts. This rate even better than his arch-rival and hard court master Novak Djokovic.

In this same analysis, it was shown that Nadal is not just winning on hard courts but winning against highly ranked opponents. In the last year, Nadal won 38 of his 42 hard court matches. 11 of those came against top-20 and most of them were in straight-sets. Rafa has clearly done well. 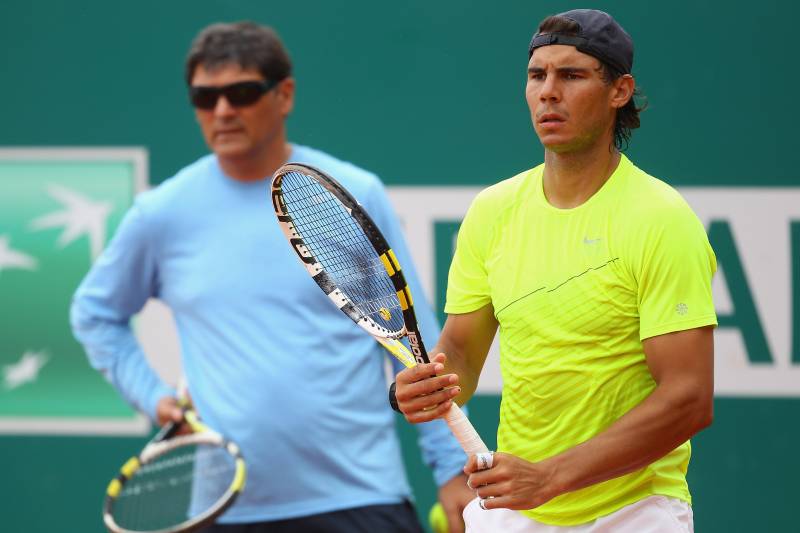 The Stats: Rafael Nadal On Hard Courts Before Moya

He won 2 US Opens and 1 Australian Open. Totally, Rafael Nadal had won 16 titles before he added Carlos Moya but was never able to defend any of those titles. His win percentage on hard courts during this time was not very good.

It is important to note the timeline of these achievements if we want a good comparison. Rafael Nadal achieved the above between 2005 to 2017, almost 12 years. He had been with Carlos Moya only for 3. 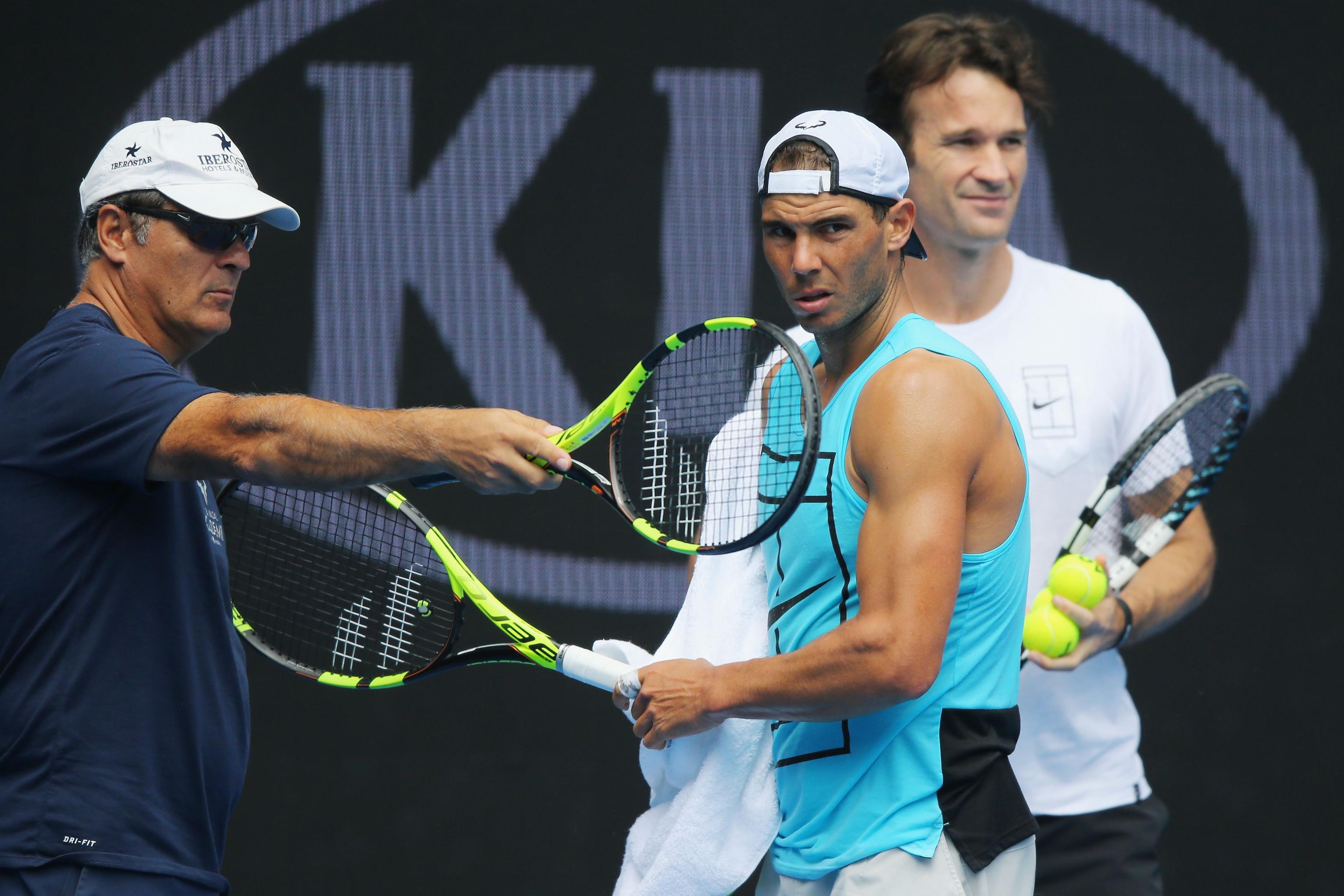 Now that we have seen some statistics, we can answer the question – has Rafael Nadal performed better on hard courts under Carlos Moya? The answer is yes.

Nadal was able to achieve a lot in a short period of time under Carlos Moya. The reinvented serve, the use of all kinds of shots and the aggressive playing style which were brought in by Carlos Moya have helped Rafa perform better on hard courts.

Rafa is still a dominating figure in tennis and is primed to win some more titles before he retires. Maybe under Carlos Moya, he might retire not just with clay-court titles but with some hard court titles.