Numerous tennis pundits believe that Novak Djokovic is the greatest player of all time, despite the gritty Serb being highly underrated due to his legendary compatriots in the Big 3.

Another name has been added to that. This time, it is from someone who works very closely with Novak. We are talking about former Wimbledon champion and a member of Djokovic coaching staff – Goran Ivanisevic.

What Did Goran Ivanisevic Say About Novak Djokovic?

Goran went on to call Djokovic the greatest tennis player of all time. This is a very credible opinion coming from someone who has achieved a lot on the tennis court, while also worked up, close and personal with Novak Djokovic.

Goran said – “I repeat, for me, he is already the best tennis player in history. When he is present, ready and healthy, there is no one better.”

Obviously, he had to talk about the other two names that immediately pop up in everyone’s head. This is what he had to say on prioritising Djokovic-

“What will be looked at at the end of their careers will be decided by people, but I think Novak will be the best in all relevant categories.”

However, everything is contingent upon the longevity of Novak’s career. This will decide whether he goes on to break the numerous records of Roger Federer. Let’s see what Goran thinks about those 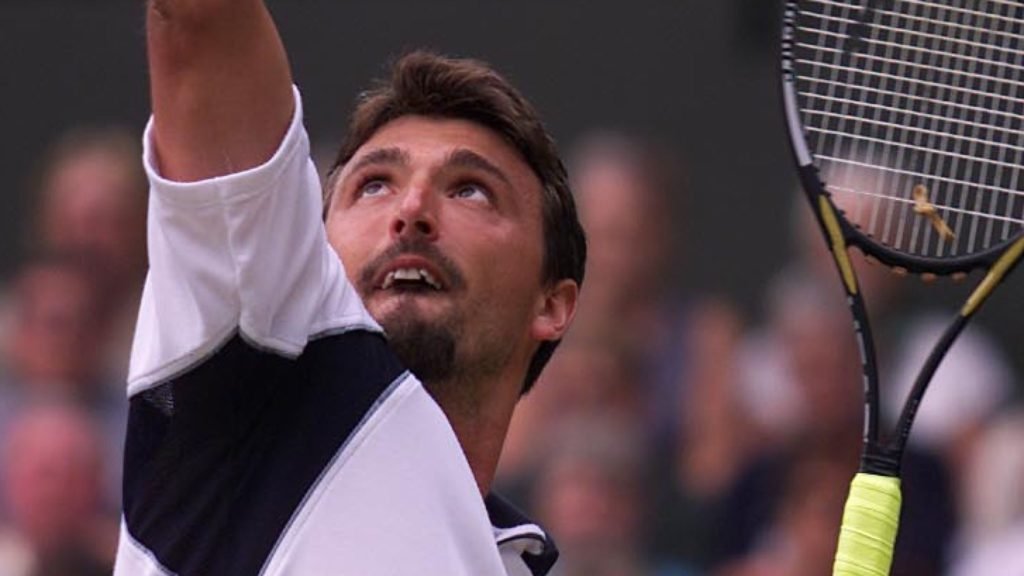 Goran Ivanisevic is one of the most interesting players to step on the court. He won the 2001 Wimbledon as a wildcard and World No 125. Goran was also known for his bewildering on-court antics.

He’s been a member of Novak’s coaching staff since Wimbledon 2019 and has really helped him with his serving. Goran himself had a monstrous serve.

Do you agree with Goran Ivanisevic’s opinion on Novak Djokovic?