Roger Federer although might not be on court soon, but is doing different things and seeking new endeavors. The Swiss Maestro in collaboration with the Swiss sneakers brand ‘On’ has launched a series of new shoes with them. The shoes are called the ‘Roger Center Court O series’ and he closely worked with them in making the shoes. 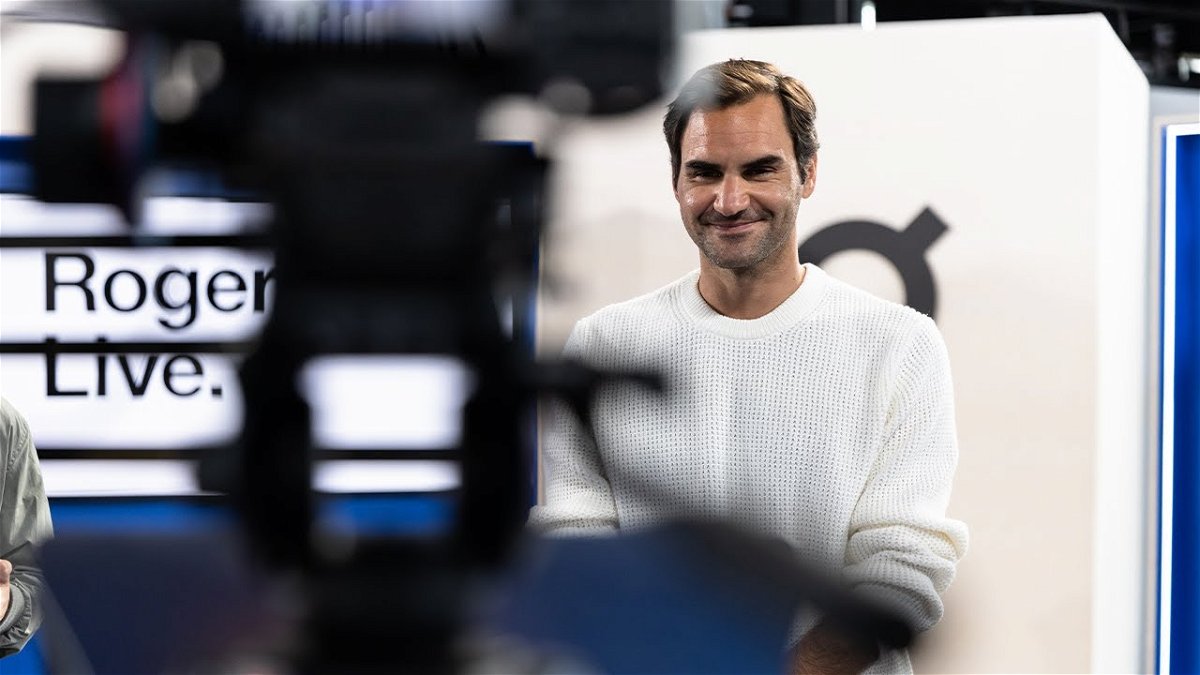 Today marks the day Roger Federer won his first major in 2003 Wimbledon. So he has teamed up with On to come live and greet fans on Youtube in a fun interactive session. He answered some fan queries and revealed some secrets unknown to us before this live video.

A fan from India asked Federer his second favorite sport and his favorite athlete from it. As India is dominated by Cricket lovers, Federer Jokingly said Cricket as his favorite.

“So he probably wants me to say cricket as my second favorite sport and Sachin Tendulkar. I like cricket. But it’s not my second Favourite.” Federer said Jokingly.

“Michael Jordon is an icon for me” – Roger Federer 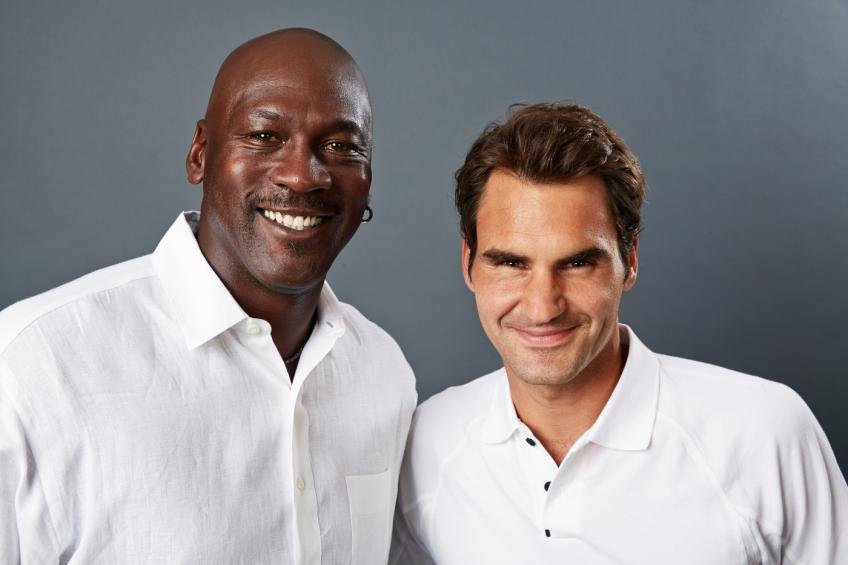 Roger then revealed that it’s either between Basketball or Football. But basketball edges out a little. He mentions that in basketball he likes Lebron James and in football, he likes Zinedine Zidane.

“I would probably go with football and Zinedine Zidane or Basketball and Lebron James,” said Federer

So coming on to basketball, Federer was asked about how he felt meeting his idol Michael Jordan. The 8-time Wimbledon champion had a fanboy moment talking about the American. Federer admires the basketball legend and he always looked up to him for inspiration.

“I met him. He was more of a hero for me growing up like Boris Becker and Stefan Edberg were. He was one of those iconic idols for me that I looked up to. And yes it was very exciting to meet him. Jordan was different because I looked up to him and he was so smooth. Everything about him was just easy-going, relaxed, and in control. I like that about him.” Federer said with huge excitement and admiration.

Federer resonates with a personality like that of Jordan. The Swiss shares certain characteristics with Jordan like being smooth and delightful to watch on the court. Roger is described as near perfect by his colleagues and that has been with Michael Jordan as well who is worshipped all over the world for his fight, skill, and attitude.