Alexander Zverev survived a tough contest against Borna Coric in the US Open 2020 quarter-finals. He had started the match badly but rallied back to win 1-6, 7-6(5), 7-6(1), 6-1. While Zverev was playing, women’s tennis great Martina Navratilova opined that the German star would not win against the best players with such displays.

She used the term ‘Pat-A-Cake tennis’ to describe Zverev’s game. While Zverev did not understand it at first, he was not happy about it when someone explained what it meant. He then responded strongly to Navratilova.

Zverev’s gameplay of just getting the ball back in play did not impress Navratilova one bit, and so she termed it ‘Pat-A-Cake tennis’. Zverev certainly struggled to get past Coric and did not play his best tennis.

Zverev hit back at Navratilova, saying that the 18-time Grand Slam winner should take a look at his record against some of the top players, Roger Federer and Novak Djokovic in particular. 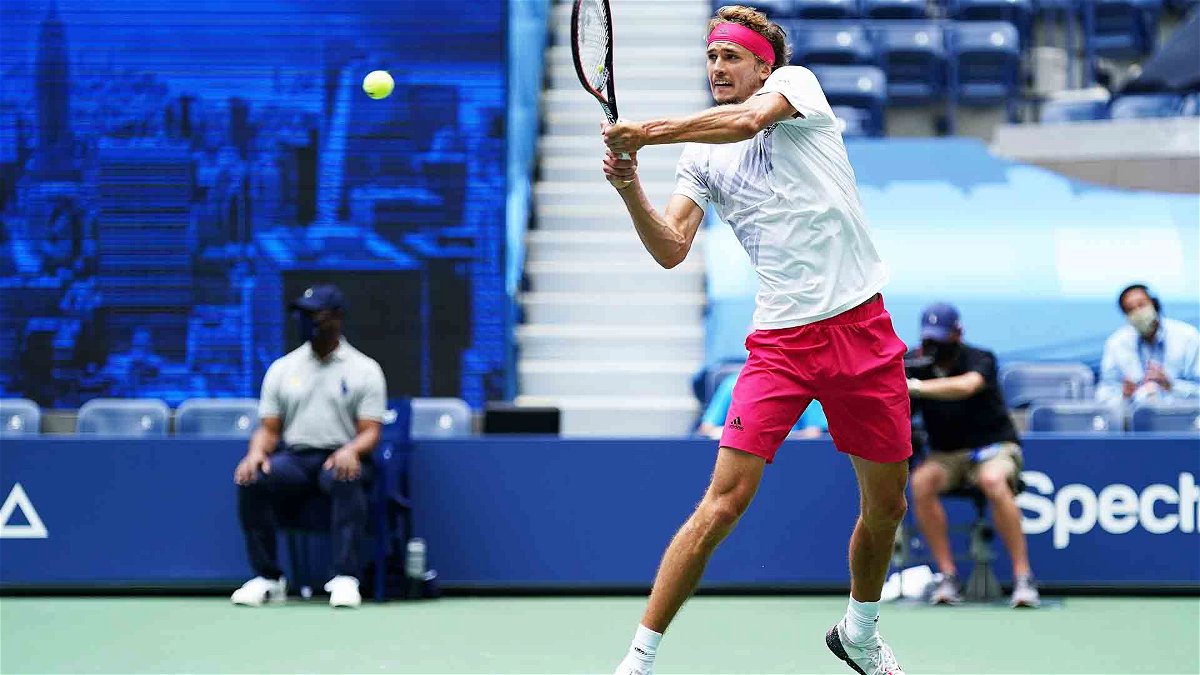 The 24-year-old then said that Navratilova’s opinion does not matter to him.

Good shot at winning the US Open 2020

Zverev has beaten Novak Djokovic twice in his career. One of those wins was in the ATP Finals title match in 2018. He had also beaten Roger Federer in the semi-finals of the same tournament. Moreover, Sascha has also defeated Roger on three other occasions.

Alexander Zverev is now one of the favorites to win the US Open 2020, especially after Novak Djokovic’s exit from the tournament. Two of his biggest rivals, Dominic Thiem and Daniil Medvedev are in the other half of the draw.

Zverev is into just his second Grand Slam semi-final. He had reached the Australian Open semi-finals earlier this year, where he lost to Thiem in four sets.

“I Was Playing Against the Greatest of All Time”: Andre Agassi Recalls Facing Roger Federer

All You Need To Know About Roger Federer’s RF logo