No.2 seed Novak Djokovic came from behind to defeat first-time finalist Dominic Thiem 6-4, 4-6, 2-6, 6-3, 6-4 to clinch the Australian Open title for a record-extending 8th time. However, how did the Serb managed to dislodge Thiem after a 2-1 set deficit with the Austrian giving it everything on each ball?

The stakes were high at the Australian Open 2020 finals as the defending champion was aiming to move closer to his rivals Roger Federer (20) and Rafael Nadal (19) in terms of major titles. The victory would also see him overtake Nadal for the World No. 1 ranking on Monday. 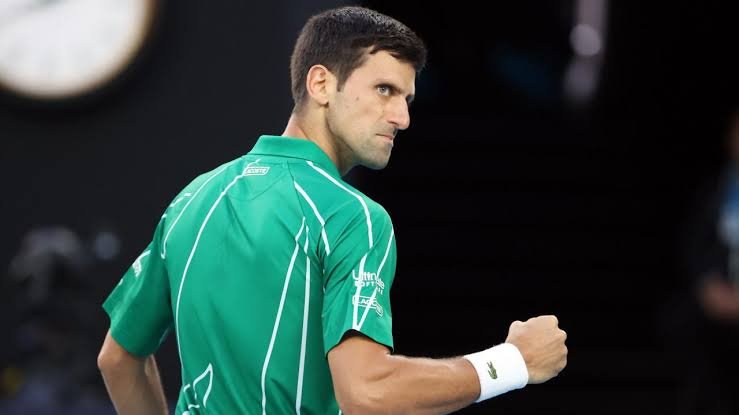 Furthermore, he was hoping to become the first man to win a Grand Slam title in three decades. On the other hand, Dominic Thiem was eyeing at his maiden Grand Slam title and hence break the streak of ‘Big Three’.

How Novak Djokovic diffused the missile groundstrokes from Thiem?

Almost every crushing shots that Thiem struck was met with a sigh of incredulity; how could he be generating so much power on the ball and manage to hit continuous winners from the baseline?

However, what didn’t astound anyone was the way Novak Djokovic kept getting those big groundstrokes back in play and forced his opponent to play an extra ball. The Austrian threw everything at him on each ball that came into play. 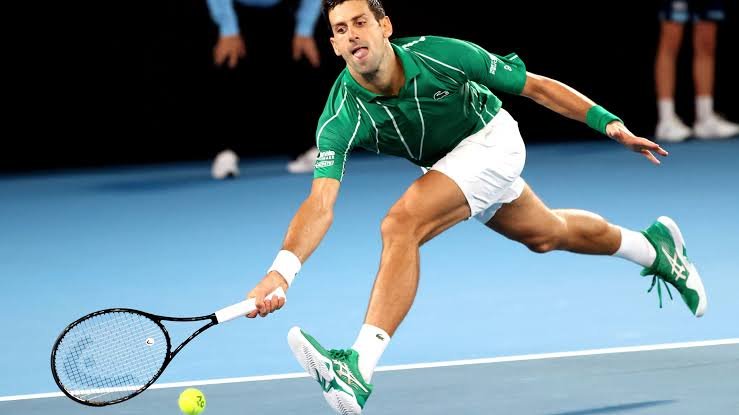 However, the Serb refused to give away anything for free and made Thiem work for every point. He stood there firmly during the key points, keeping his nerves. The defending champion used all his experience of playing 7 finals in Melbourne against the first time finalist.

Djokovic resisted physical issues to come back into the match

Nothing could upset Djokovic on Sunday, not a 1-2 set deficit, not Thiem’s superficially inexhaustible energy, not any physical problems, not even the scorching heat in Melbourne. Djokovic was struggling with some unusual problems during the third set. He also took an off-court timeout after the completion of the third set.

He later came to know that he was toiling due to dehydration and solved the problem after intakes of lots of liquids and gels. The 32-year-old came back to the court rejuvenated and started the fourth set afresh.

.@DjokerNole putting on a show on @RodLaverArena 🎪#AO2020 | #AusOpen pic.twitter.com/6NDrGBzvA1

On the other hand, the 26-year-old could not maintain his intensity for four hours. His level dropped a bit from the later part of the fourth set. With his back against the wall, Novak held his ground against the missiles groundstrokes, which were seemingly unstoppable.

The Serbian was calm and composed and was looking on a mission. He never let his opponent’s aggressive play get to him. Rather, Djokovic used every chance that came his way to steal a point with some luck in his favour. 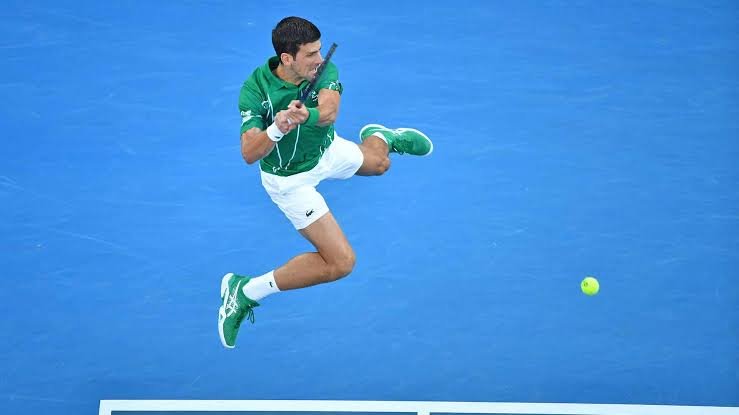 Thiem kept Djokovic on toes by the force of his shots. However, Novak defended each and every shot, forcing Thiem to go too much on the ball and hence make unforced errors.

He also grabbed every opportunity to step in on the short balls and put Dominic on the backfoot. Furthermore, he tried to mix-up things by hitting some drop shots and coming to the net, which was just enough to keep the Austrian guessing.