The coronavirus pandemic continued to wreak havoc in the tennis calendar as the six-week suspension of the tour was extended until June 7. Consequently, the suspension has put a wrench in the scheduling of the players. However, these unsteady changes in the dates of tournaments are not falling in the advantage of Rafael Nadal in particular.

The clay season was called-off after the ATP and WTA decided to not resume the tour until June 8 at the earliest. Subsequently, the second Grand Slam of the season – the French Open was postponed from its traditional late-May time slot to September 20 – October 4. 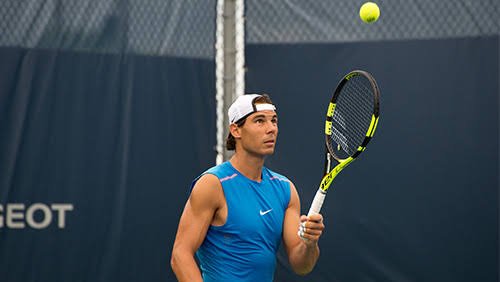 Will Rafael Nadal consider dropping the US Open?

With the new dates of the Roland Garros, there is only a one week gap between the US Open and the French Open. The clay slam will fall after a series of hard court tournament. Hence the quick transition from hard court to clay court would turn out to be quite difficult for the players.

However, World No.2 Nadal will be affected the most. The Spaniard is the defending champion at both the Grand Slam tournaments falling in the span of just 5 weeks. He will be certainly under immense pressure to play his best tennis consistently for over a month. 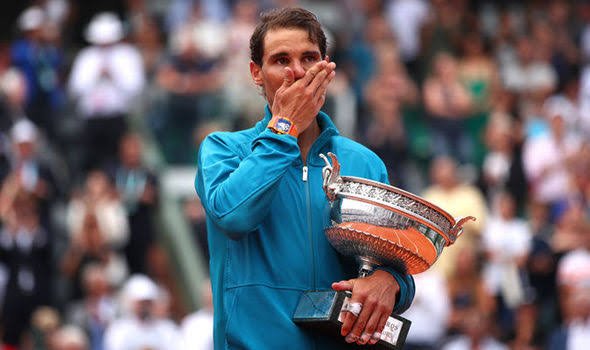 The Mallorcan might skip the US Open in order to be at his best at the French Open, where he has an invincible record. The stakes are certainly high for Nadal if he chooses to play both the tournaments as he could end up losing both events.

The 33-year-old will still aim to bet the ranch at the two major events. No prize in guessing that Nadal will prioritize the Parisian Slam if he has to make a choice. However, if the injury-prone Nadal is extensively fit to play gruelling tennis for over 1 month, he will go for broke. 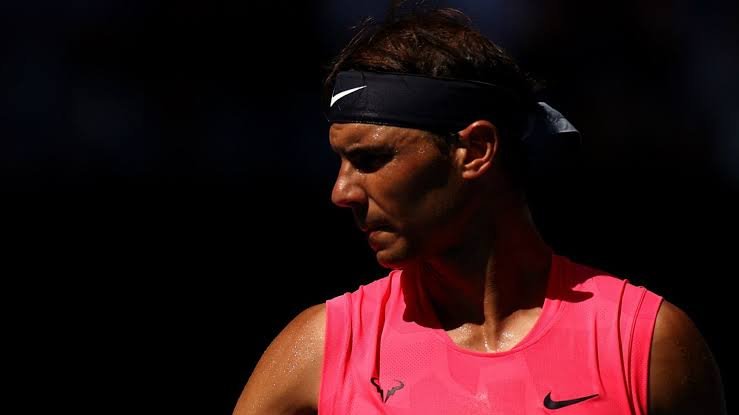 Also Read: “Doctors and Policemen Are Our Heroes” – Rafael Nadal Sends Message To His Countrymen Amid Coronavirus Pandemic

Different conditions at the French Open

The physical conditions at the Roland Garros might differ from the previous years. The weather in Paris might vary in September. It would be cold and humid in the French capital. Consequently,  the court conditions and the balls could be a bit heavier due to the changes in the weather. However, the 12-time champion has the experience to adapt to the changes in the Parisian clay.

Nadal can never be ignored in a tennis match. Although, he may find his preparation quite difficult.  The 19-time Grand Slam winner does not know when, where or which tournament he will play next. He can certainly conquer titles in New York and Paris. But with the two Slams being so close, he will have to make a choice. He will either prepare for the US Open or for the Roland Garros. 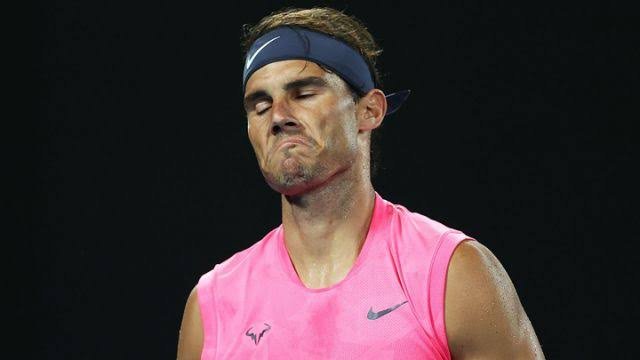 All these conjectures will be validated only once the coronavirus pandemic slows down. Nadal can only fix his schedule after the outbreak is subsidised and the tour resumes at a confirmed date.