When we revisit the Golden State Warriors‘ glory days, which player comes to mind? It has to be none other than Stephen Curry. The Warriors drafted the six-time NBA-All star and two-time NBA MVP in 2009. He led the Warriors in winning their first championship title since 1975. Although the Warriors may have lost their mojo a bit, Curry continues to be the heart and soul of that team.

Curry has played an integral role in bringing the Warriors’ success back and highlighting them as one of the greatest teams in NBA history. But how many rings does Curry have under his belt? Let’s have a look!

The Warriors had entered the playoffs with a bang. Holding the No.1 seed in the Western Conference and sweeping the New Orleans Pelicans with Curry in round 1 averaging 30 points in that series. Although round 2 came out to be a tougher challenge, they still made their way into the Conference Finals against the Rockets.

With no real threat once again, Curry and co. defeated the Rockets within 5 games and ascending to the NBA Finals against the Cleveland Cavaliers. The greatest player at the time, LeBron James led the Cavs, but they were nothing in front of Curry’s fiery performances. Curry averaged 26 points per game, shooting 44.3% from the field, 38.5% from the three-point range, and 88.5% from the free-throw line.

He even landed his first NBA MVP award and thus began their undefeated run for championship titles. 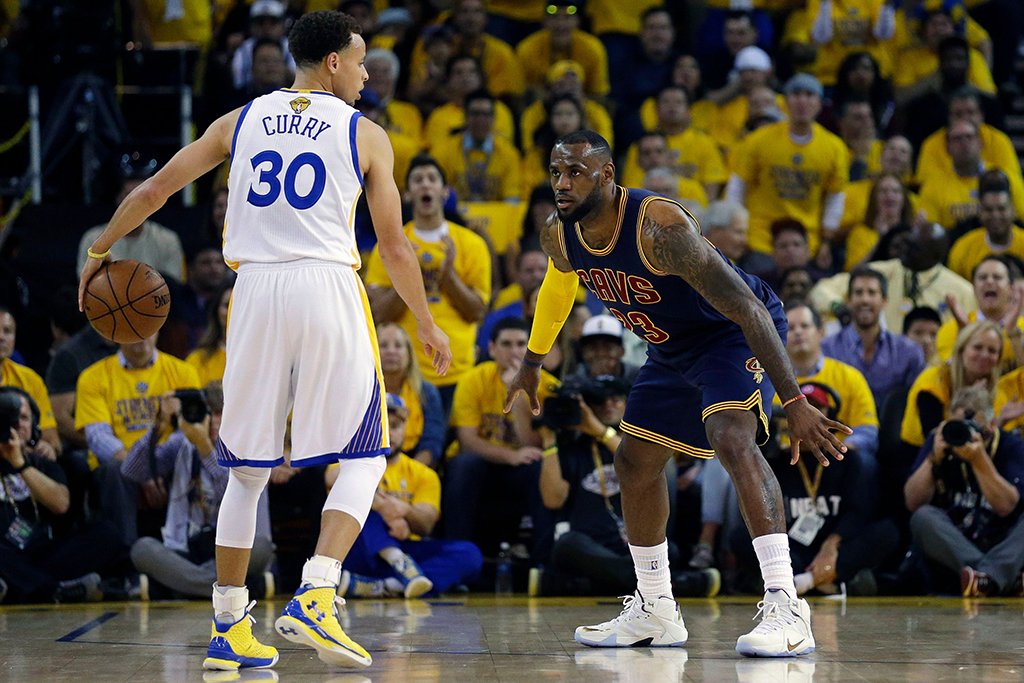 Once again, the Warriors rolled into the playoffs holding the best record. However, a lot had changed since their last title in 2015. Kevin Durant joined the Warriors, and they ended up sweeping each game, even the Conference Finals. Nobody stood a chance against their top scorers Stephen Curry, Klay Thompson, and their recent addition, Durant.

As fate would have it, the Warriors went up against the Cavaliers in the Finals for the third consecutive year. This ignited a rivalry that ended with the Warriors taking the trophy home with a whopping 4-1 lead in the series. Curry averaged 26.8 points and established himself as of the best three-point shooter in the NBA.

This season was not as much of a cakewalk as the previous ones. Their magic seemed to have been wearing off, and even Curry’s performance was a little disappointing from what is expected. He only played 51 games, but still averaged 27.5 points.

After a brief struggle, the Warriors pulled themselves to the NBA Finals again against their rivals. They ended up with a clean 4-0 sweep against the Cavaliers, winning their second straight final.

The Warriors made their way to the finals in the following season. However, the Toronto Raptors proved to be a much better team. Curry was already out since October because of injuries, and with Durant and Thompson benched as well in the Finals, the Warriors stood no chance. 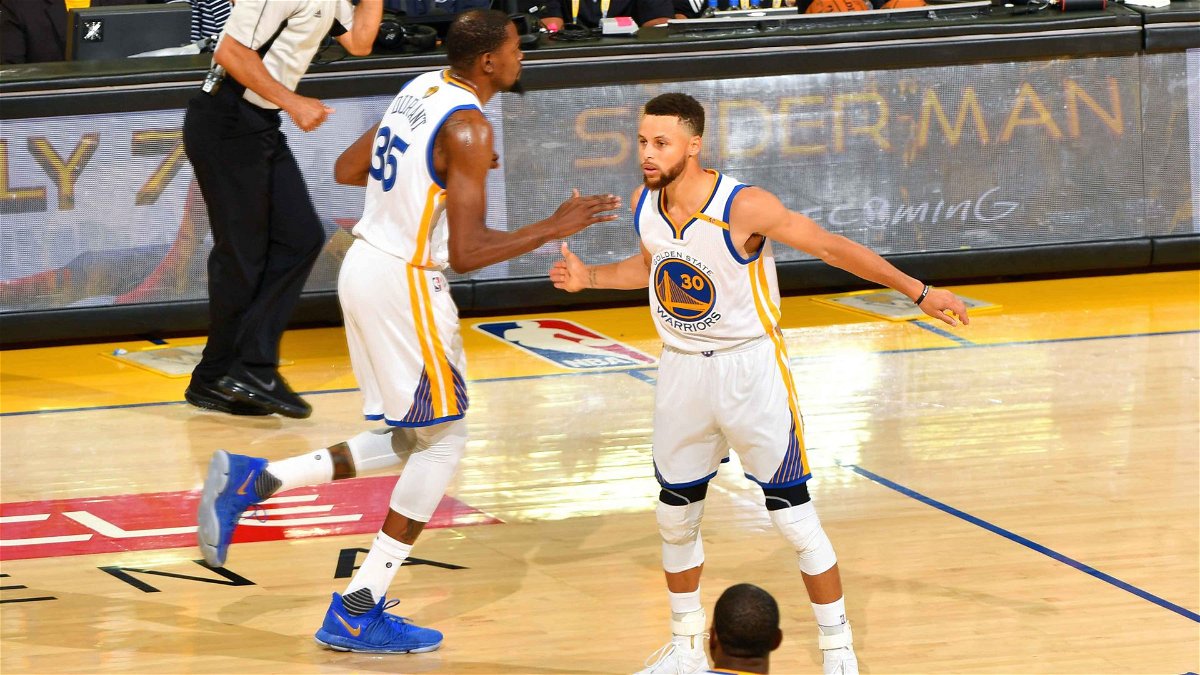 Say whatever you want, Curry is that one player who can proudly say he has won three titles with only just nine seasons in the NBA. There are some who only have one in their name.

The superstar is probably resting in his mansion in Atherton, California. With the new season getting closer, Curry’s clutch play and championship mentality can still make history repeat itself. What do you think?