The Call Of Duty League is currently in its inaugural season. The games from the Home Series have gathered a lot of fans for the 12 competing teams. As the speculation for the best teams goes on, many people have learned a lot from the gameplay of the pros. Furthermore, a good analysis of each game gives out a lot of tips on how to perfect a certain role. The League is young and why not dream of making it big, if you’re trying. In this article, we will discuss the role of an AR in the team.

What is an AR’s role?

To understand AR’s role, we first need to understand the weapon type. ARs are typically hard-hitters, with longer barrels and higher ammunition damage. Typically, an AR will equip 7.62 or higher while SMGs will rock 5.56 or 9mm rounds. The long barrels give you access to longer ranges and lower bullet drops. That typically means the bullets are a lot faster and subsequently travel further. Therefore, ARs are to be used in long to medium ranges only. They can be devastating in a 1v1 firefight but SMGs have faster ADS speeds and fire rates. 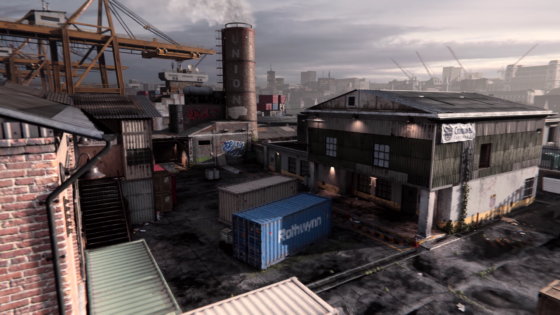 So here is what is expected out of an AR pro. Firstly, the player will have immense map knowledge. Great map knowledge will allow him/her to know the exact powerpoints on the map. Power points are those areas that typically have a great angle towards incoming flanks. ARs hold down on these powerpoints and help the SMG players to run around the map freely, by cutting of flanks.

The spawn lanes and higher points in buildings are typically where an AR would be stationed. In respawns like Domination and Hardpoint, ARs will even station themselves close to the objective or on the hill to pick up points while the SMGs restrict the enemy from advancing through close-range fights.

Call of Duty League did a Role Call video on this topic where they discussed the pro loadouts. Managing the perfect loadout is very important. Remember even the enemy knows where the powerpoints are. So they are expecting you to be there holding down their flanks. So a trophy system is a must to block those stuns and grenades. You will also want to carry a stun or semtex. These lethals do not take time to cook so they are faster and more effective for sudden pushes.

For your secondary weapon, you can choose a pistol for aid when the magazine runs out in a tight spot. A knife is not a good choice as you are not expected to encounter close range fights all too frequently. Yet for S&D maps, go ahead.

Lastly, the perks. In the video above, you will see most AR pros like to run E.O.D and Battle Hardened in Tier 1 and 3. Those seem like the most obvious choices, considering enemies will be raining down lethals your way. For the 2nd Tier, I would suggest Ghost or Hardline. You don’t want to be detected by UAVs plus an AR player is expected to drop a ton of kills so, Hardline makes it easier to get those bigger scorestreaks running. 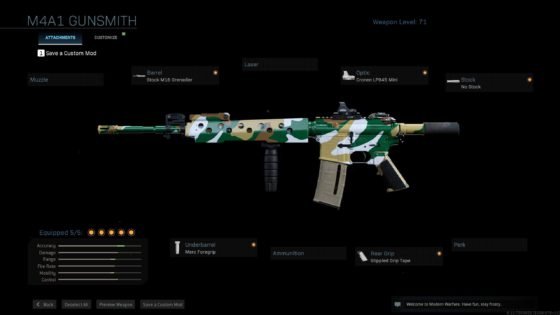 So if you are practicing recoil control on your AR, consider holding down flanks, making isolated bomb site visits, helping out a sniper, and dropping 40+ kills. Then you’re good to go like a pro rifler.