Dominic Thiem, Alexander Zverev, Stefanos Tsitsipas and Daniil Medvedev. These are the players we refer to as the NextGen but they are not the only ones. Hubert Hurkacz, the 22-year old from Poland has shown that maybe he can be at the top of tennis once the ‘Big three’ retire.

His results at tournaments are not the best but he has been one of the few players who has challenged the ‘Big three’ at Grand Slams. In his 3rd round match at the 2019 Wimbledon Hubert Hurkacz played a very tight four-setter against Novak Djokovic. Even though he lost he showed signs that signal he may be a contender for the Grand Slams in the future. 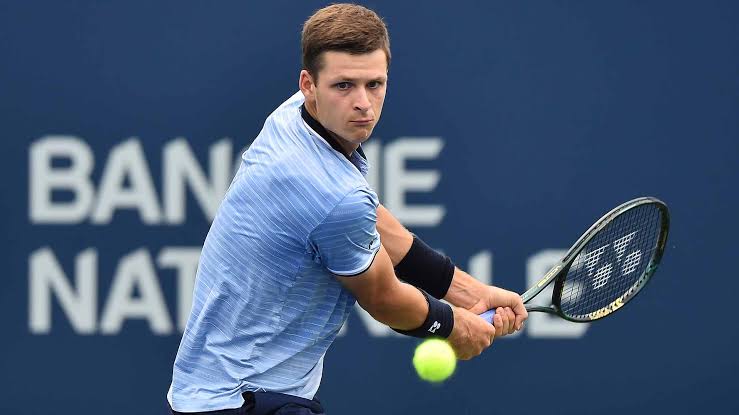 At the 2019 BNP Paribas Open, Hubert Hurkacz partnered with American coach Craig Boynton. In an interview with behindtheracquet.com he spoke about working with him, he said,

“For some it may seem strange that I am working with an American coach but it just clicks. The knowledge that he brings to the table has been crucial to my development and a different voice than I have had before. You sometimes have to look outside of your own country to get a unique voice and different perspective”.

This partnership has worked for the 22-year old as he was able to bring out some of his best tennis at the Wimbledon against Novak Djokovic. 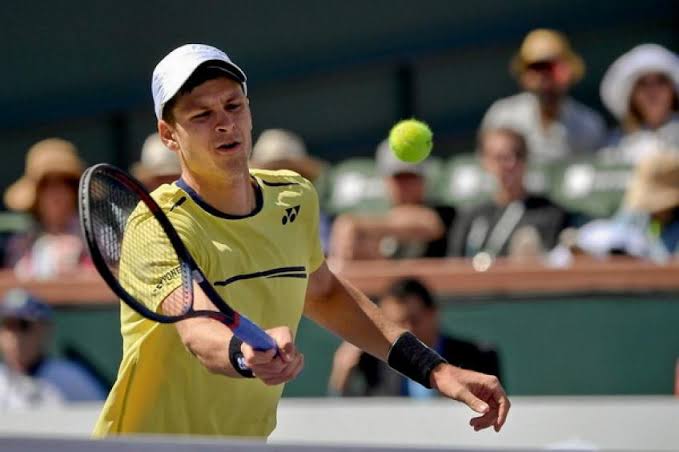 At the end of the interview Hubert Hurkacz spoke about Roger Federer. “I hope Federer has a few more years in him to help improve the sport of tennis. What he has done for tennis has been amazing. I can only hope there will be some more players like him that will affect the sport.”

Roger Federer has been the face of tennis for a long time. He continues to be dominant figure in the sport. He has racked up over 20 Grand Slams in his career but it is time for others to take on his mantle. Hubert Hurkacz can be one of those players and we may see him win Grand Slams in the future.