Former World No.11 Alize Cornet seems to back the merger between men’s and women’s tennis tours, a proposal that Roger Federer made in order to steer the sport through the global crisis. While Alize refused to give her a clear stance on the topic as nothing is concrete now, she was a bit inclined towards having a merger.

Federer suggested that having one ‘strong’ global organization for tennis will help the sport to get through the lengthy shutdown due to the coronavirus pandemic. Subsequently, Cornet also believes that the whole image of tennis would be amazing to have a combined tour and not have a discrete men’s and women’s tour. 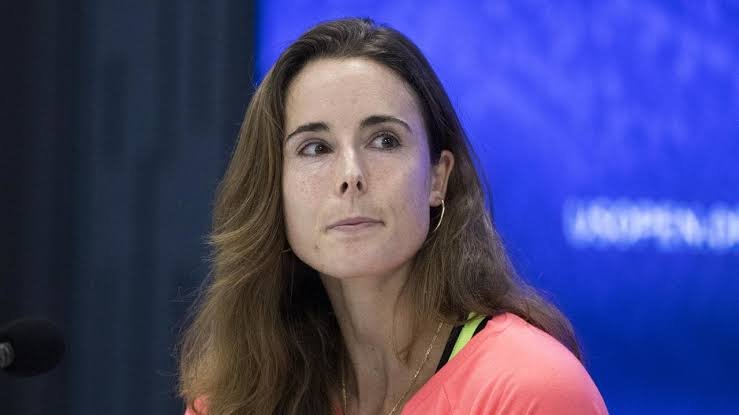 However, the Frenchwomen also fears a ‘bit of a loss of power’ for the WTA if the two governing bodies unite. She has some doubts about whether women and men will be treated after the merger. Or women will still have to fight for equality even after uniting as one tour.

“That’s the question I’m still asking myself. I’m not sure about the answer I’m going to give you because it has been on my mind for the past weeks. And I don’t know what to think about it actually, to be honest,” Cornet said in our exclusive interview “Quarentennis – Bridging the Broken Strings” 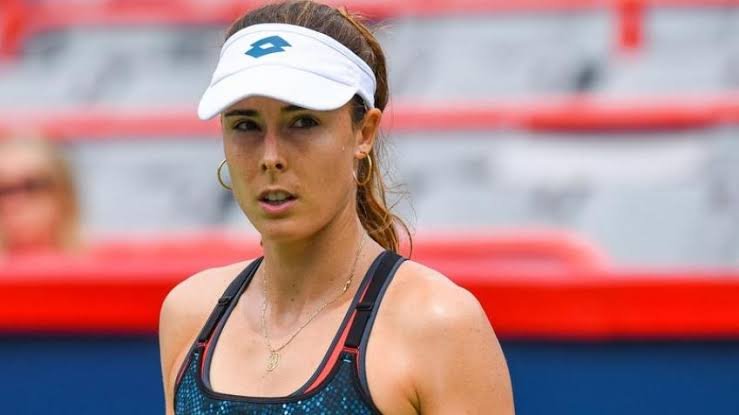 “I like the idea that we would stop talking about men’s tennis, women’s tennis” – Alize Cornet

Alize further explained that she would need to see where it’s going to have maybe more cards in her hand because right now we’re just talking about a merger but we have nothing concrete, and it’s bothering her to give her opinion without having all the facts.

“But definitely the whole image of tennis, I think it would be amazing to do only one tour and be all together, that would show a great image to the other sports to do the same thing, maybe. I like the idea that we would stop talking about men’s tennis, women’s tennis, but it would be an entity, you know, all together,” She added. 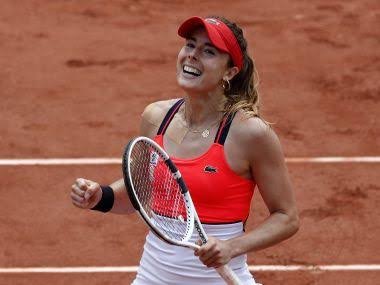 “I fear a little bit of loss of power, if I can say that, from the WTA to one with the men, because we know that the ATP is a little bit more present in the media, they have more money, they have more sponsors, and I’m wondering if it’s going to be really equal with men and women, or if we’re going to still fight for it even though we’re one tour. So, this is the question I’m asking myself. I would say I’m more for it than against it, let’s put it like this,” Cornet concluded.

Having a combined tour for men and women will certainly strengthen the players’ holding more sway in various decisions facing the sport. It will also help players to have a greater stake in the sport and their collective voice can have a huge impact on the game. However, many discussions are needed to make this plan possible. We hope both the tours come up with some concrete decisions.
Source: EXCLUSIVE: Alize Cornet Opens Up On Serena Williams Victory And ATP-WTA Merger
Tags
Alize Cornet

WATCH: Alize Cornet And Tsvetana Pironkova Put Up an Unbelievable Rally at US Open 2020