There have been widespread protests across the United States over George Floyd’s death at the hands of a white police officer. To provide justice for the victim, the young rising tennis star Coco Gauff has been actively taking part in these fights against racial discrimination.

Many people were amazed to see the 16-year old fight for what’s right and so was tennis legend Chris Evert. In a recent tweet, she wrote,

“I believe we have a future leader, role model, and activist at the young age of 16, she is showing up in the fight against racial prejudice. She could champion human rights and still be a champion in tennis. I believe she can be an inspiration and do it all.” 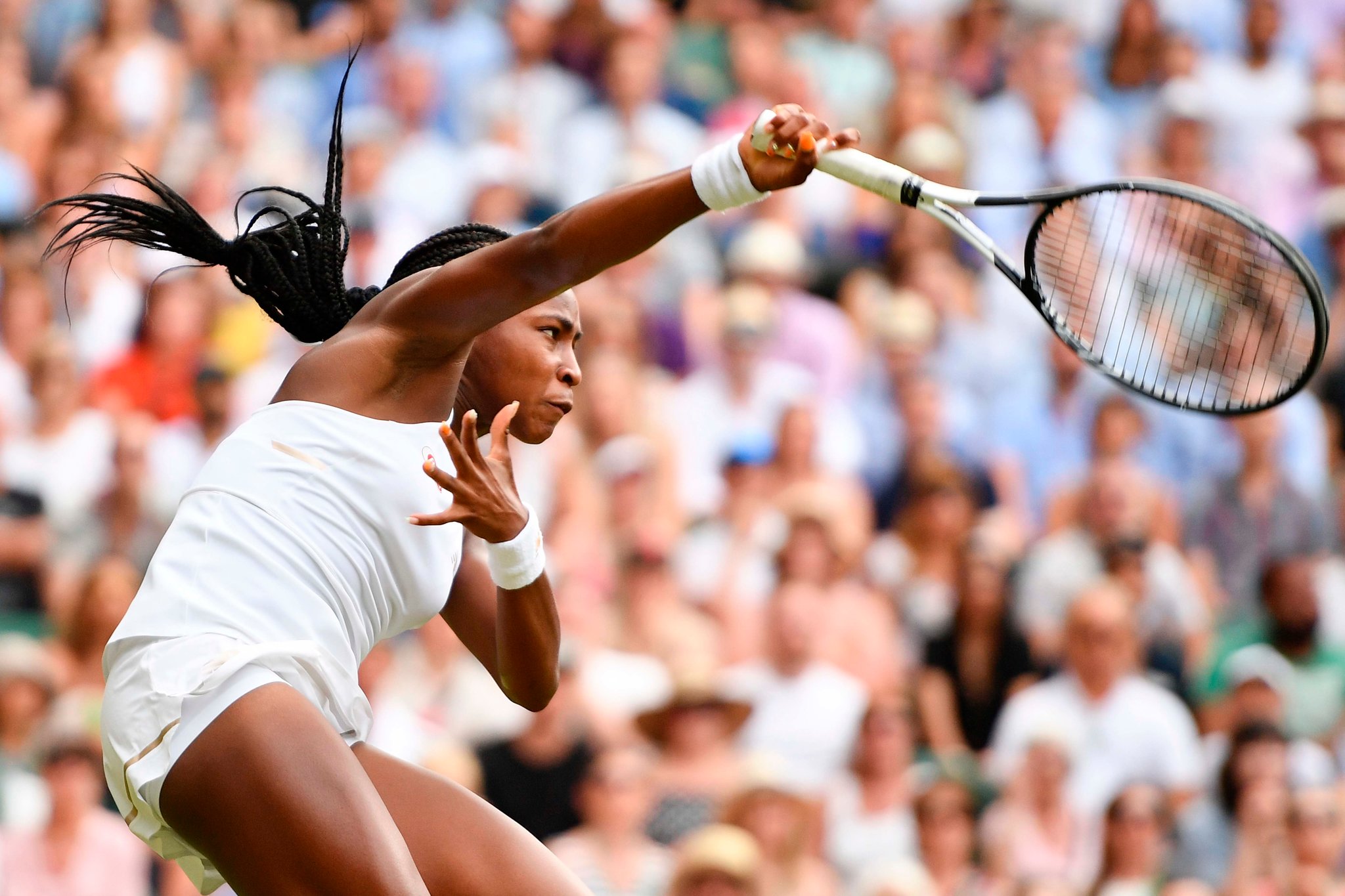 Coco Gauff obviously saw what Chris Evert had to say and thanked her. In a recent tweet, she wrote, “thank you. I will always fight for what is right.”

Many people share Coco’s sentiment and are also demanding justice for the victim George Floyd. The protests have gone so far that many stores have been burned and the authorities have been forced to declare an overnight curfew.

Many may not be happy that the protests went so far but hopefully, it will get justice for George Floyd. And also, prevent something like this from happening to somebody else.

Coco Gauff has not been the only tennis player to have raised her voice against racial discrimination. Japanese star Naomi Osaka who is a resident of the United States also raised her voice and so did Nick Kyrgios. He could not believe what had happened and asked, “What is wrong with the world? Why do we do this to each other?”

It is unbelievable to see that racial discrimination still exists in today’s day and age. It has to be stopped and hopefully, this movement will do exactly that so that nobody else will suffer the way George Floyd did.