Many rivalries have been made legendary in the WWE. The concept of two large personalities going toe to toe against each other has entertained fans since the 90s. Superstar rivalries have always managed to pull out great performances and entertainment, but none more so than Shawn Michaels and The Undertaker.

HBK and the Deadman have been rivals with interconnected storylines since the mid-90s when both Superstars had just become relevant in pro-wrestling. Their relationship had seen a lot of ups and downs, and HBK recently sat down to talk about it.

Shawn, while in conversation with ESPN, offered fans some insight into his relationship with Mark Calaway (The Undertaker) inside and outside the ring.

“We were younger. We were frustrated because we had so much unbelievable natural chemistry in the ring with each other, and had zero of it outside the ring,” HBK said.

“At the time, I was an extremely difficult person. He was less so. There was clearly never any real trouble between the two of us. We just did not care for one another because we were so different.

“He clearly didn’t like me based on who I was and my reputation. And I didn’t like him based on who he was,” So it’s safe to say that Mark and HBK were not on the best of terms while starting out in the WWE.

Shawn Michaels and his rivalry with The Undertaker 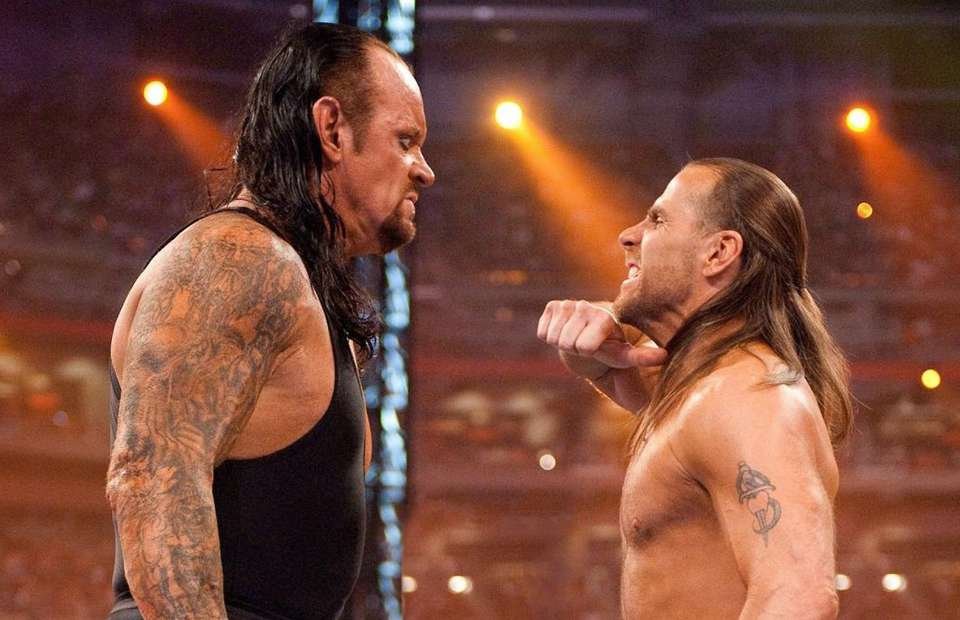 Michaels recalls constant clashes with the Undertaker as they had extremely different personalities. Everyone always saw Shawn as the high-flying young talent in the locker room. Whereas the Undertaker has been the one to reel such people in.

Also Read: “I’m So Envious of Shawn”- The Undertaker Looks Back at Shawn Michael’s Retirement at Wrestlemania

“My immaturity at the time didn’t allow me to grasp that he had it from a respect standpoint. He did it by example. That’s the way it’s supposed to be done. But as I’ve been apologizing for damn near 30 years for everything, I didn’t have the ability to appreciate that when I was younger,” said Michaels.

Shawn states in the interview that his relationship with Mark changed after he came back in 2002. Michaels was a born again Christian, who did his best to mend his relationships with all the people around him.

“When I came back in 2002, he was one of the first guys I went to, just to apologize for all of my actions in the past. And he was good with it, but at the same time, he made it pretty clear. ‘We’ll see.’ I had a reputation. A lot of people weren’t sure that [my change] was real. Then of course he recognized how [sorry] I very much was,” recalls The Heartbreak Kid.

The two superstars set their differences aside and eventually met at WrestleMania 25 and 26. The legends brought forth some of the best matches in WWE history in these two events.

Big Plans For Former NXT Champion Shot Down By WWE

Top 5 Tallest Superstars In The History Of WWE