Roger Federer recently floated an idea of merging the ATP and WTA tours to help tennis steer through the coronavirus pandemic. While the Swiss maestro received widespread support from the tennis community, Nick Kyrgios was one of the few to speak out against the merger plan through a couple of tweets.

However, the Australian star did not explain why the two associations should not join forces. Former World No.20 Daria Gavrilova also took a dig at Kyrgios for not explaining himself. 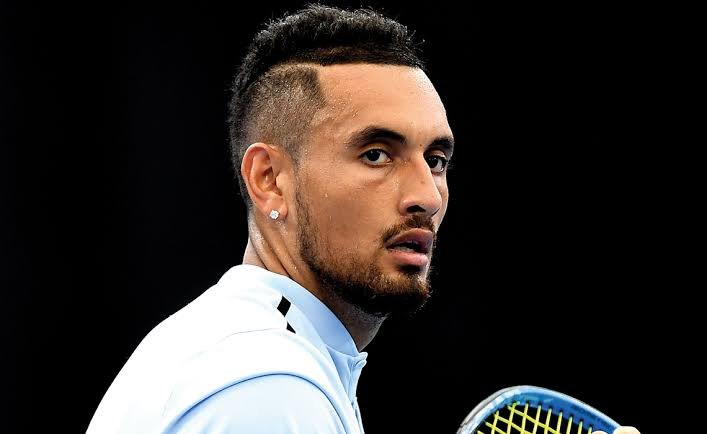 Gavrilova explained that Kyrgios has all the right to have his opinion. However, he should be able to convey his message with a proper reason.

“Well, I don’t really talk to him. Only if I see him at tournaments. I don’t know why he said that,” Gavrilova told the Metro.

“But also, when you have your opinion, you really have to articulate yourself well. You can’t just tweet something and then not think people are going to want to hear from you more or they might even argue with you,” she continued. 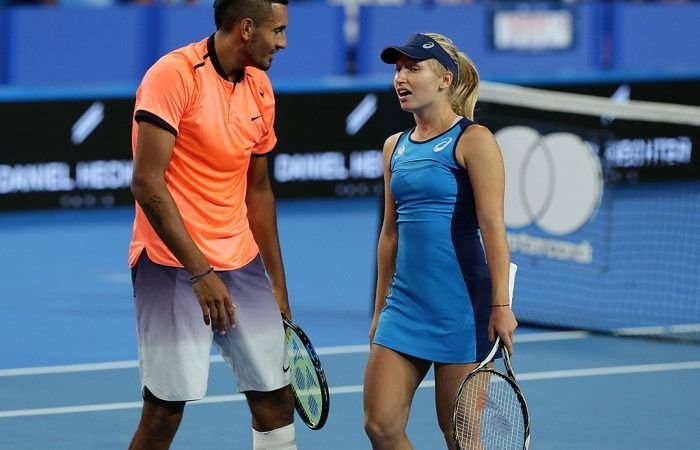 Gavrilova also elucidated that a lot of players sometimes just tweet something and think “yeah, that’s it” but it’s never it. She explained that one is going to hear about it in the press conferences and stuff like that. Subsequently, Daria revealed that sometimes she also wants to say something but she can’t deal with all of it. 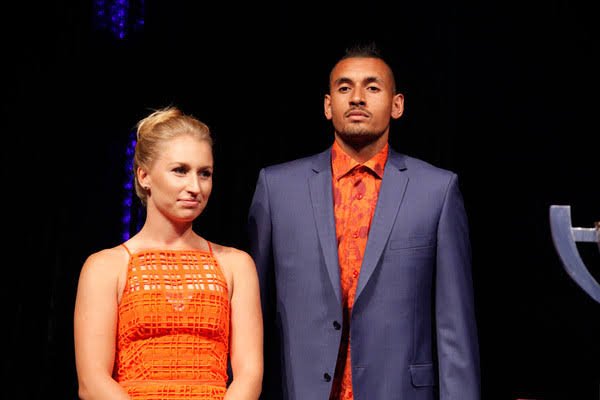 “Kyrgios, when he does something controversial, actually I can relate to him. I might not go as crazy but I just can’t be bothered tweeting about it or writing about it. And I’m like, “who cares about your opinion?”. But then sometimes it’s something you say and it’ll haunt you forever,” she concluded.

Read More: “It’s Like a Weekly Thing” – Nick Kyrgios Opens Up About Sleeping With Girls

Kyrgios and Gavrilova have a rocky relationship. Earlier, Kyrgios had slammed Daria for her on-court outburst at the Mexican Open 2018. Nevertheless, it will be interesting to know the reason why Kyrgios is against the ATP-WTA merger.

“Brought Me Where I am Today”: Novak Djokovic Reveals His Inspiring Mantra to Success