Roger Federer gave his fans some very bad news recently. The Swiss Maestro revealed that he won’t be participating in any tournaments that might take place in 2020.

This is crushing news for those fans who were longing to see Federer portray his skills at least in an exhibition match. However, those hopes are all but lost now. Rafael Nadal‘s uncle and former coach Toni Nadal gave his two cents on this shocking announcement. As per him, this is a big loss for the tennis community.

His words also resonate because many are seeing this as a retirement call for Roger Federer. He is already 38 and his body isn’t getting any better. Let’s find out what Toni Nadal had to say about the situation. 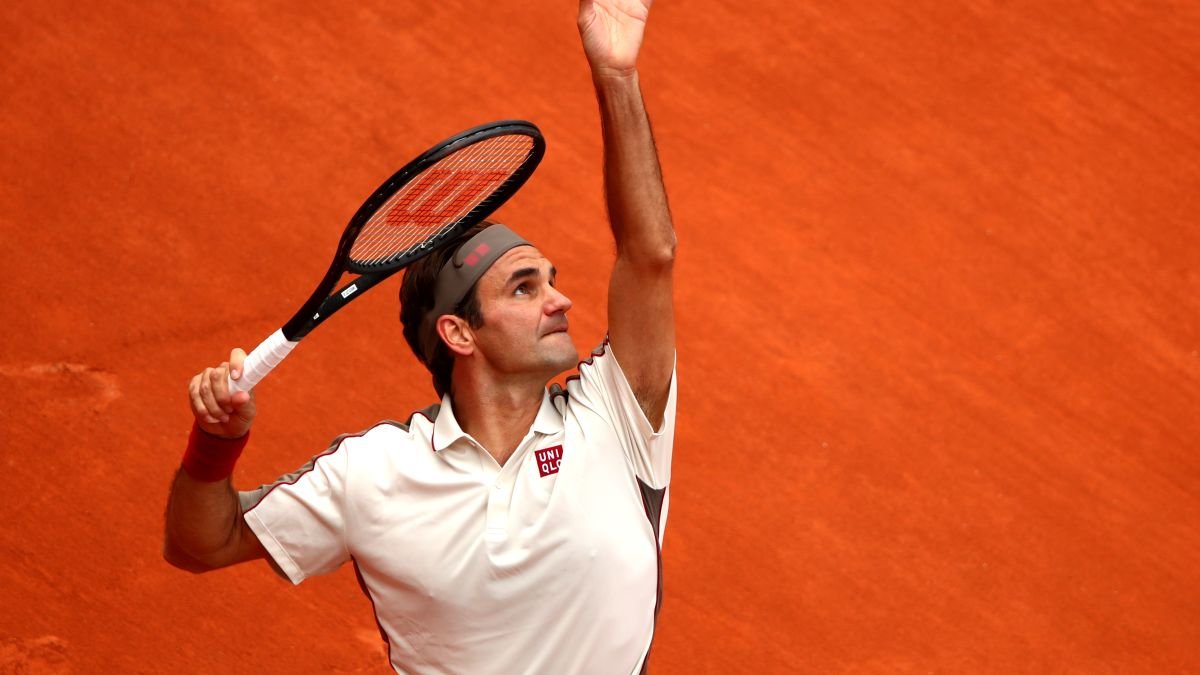 What did Toni Nadal say about Roger Federer?

Toni Nadal believes that this is some really sad news. Fans had been waiting to see Federer step back on the tennis court.

“I thought this time it would be really nice to see returning to the tennis played and to see Roger Federer’s recovery.”

“This is really bad news, the truth is that we would like to see him play all his life. However, I don’t think he will retire after this injury.” 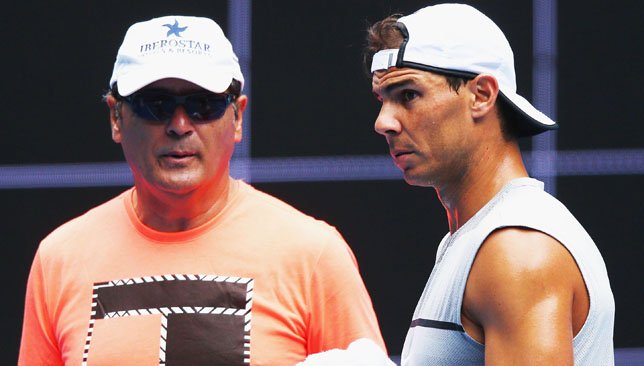 During the interview, Toni Nadal also argued about the timing for the come back to train for tennis players –

“I don’t understand these decisions, for Rafa it was not possible to train for a long time.”

“They resumed soccer first and then tennis. Honestly I don’t understand how this is possible.”

Toni Nadal has echoed the sentiments of most fans about Rafael Nadal. However, he offers some hope when he says that Roger Federer won’t be retiring after this injury. That’s reassuring to listen to considering the flurry of bad news on the internet coming right now.