“Whatever Happened, Happened”: Donovan Mitchell Clears the Air Around His Rift With Rudy Gobert

Every player dreams of beating the King of clay courts, Rafael Nadal. But there are only a handful of athletes who have done it. The former world No.1 Andy Roddick managed to win a set against a teenage Nadal at the 2004 Davis Cup final. The American recently tweeted a video recalling his match against Rafa. It was originally posted by Davis Cup’s official twitter handle. 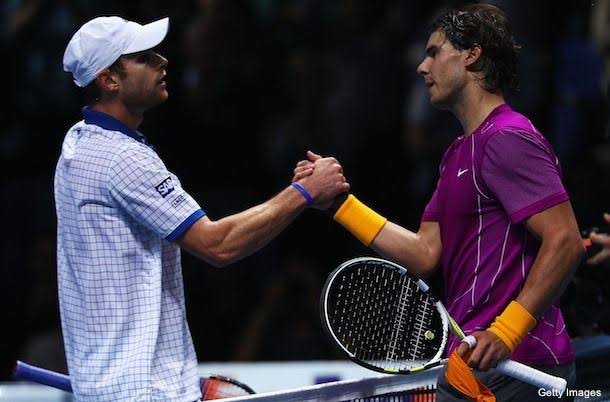 While retweeting the video, Roddick wrote, “Proof that I won a set against Rafael Nadal on clay. He was 11 years old at the time, and there wasn’t much else to celebrate over next 3 sets, but those seem like unimportant details from where I sit. If anything, I just gave him the confidence to win 19 majors.”

In the video, Roddick is seen winning a set against the world number two Spaniard in a thrilling encounter.

A rally fitting for a final…

Back in 2003, Rafael Nadal was already considered as the next big thing. That year, the Spaniard had gained 150 positions on the ATP rankings. He played six Challenger titles finals and won two of them. Rafa had also secured some significant victories at Grand Slams and Masters 1000. He was the youngster that everyone wanted to see succeed, which he did eventually.

The year 2004 was even more eventful for the 19-times Grand Slam winner, as he was accelerating his success in bigger tournaments. That year, he reached his first-ever ATP final, and also defeated the then-world number one Roger Federer. Although he suffered an injury that season, eventually when he returned to court, he won his first ATP title in Sopot, Poland. That very year, he also made it to the Davis Cup final squad for Spain, where the USA was their opponent. 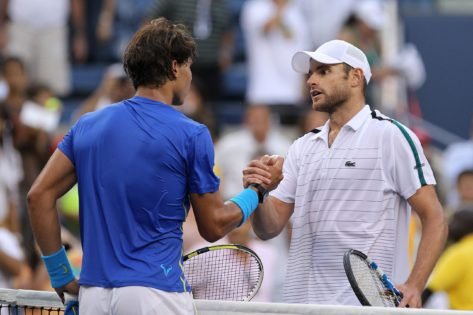 Too Tough to Handle

It was the Spanish brigade that eventually emerged victorious in the final in front of 25,000 spectators. More importantly, Rafael Nadal toppled the then-world number two Andy Roddick 6-7, 6-2, 7-6, 6-2 in a match that continued for over three and a half hours. The 37-year old American took the opening set into tie break and another one to 1-1. Roddick tried his best but that day, it was the youngster from Spain who stole the show.