In November, theatres around the world will finally witness the gripping story of Serena Williams and Venus Williams and the impeccable contribution that their father played in their journey. The movie is called King Richard and the all-important role is being played by the evergreen Will Smith. 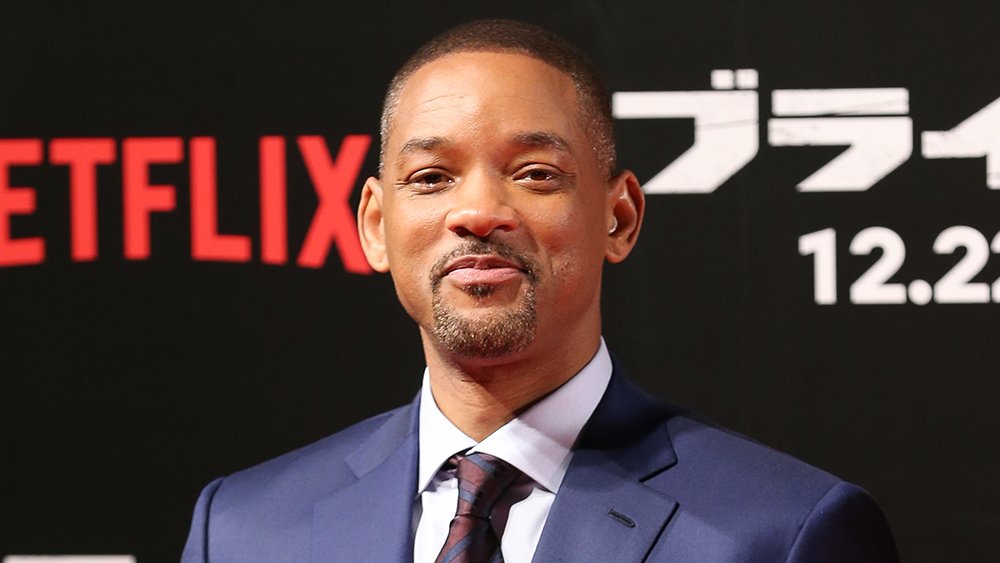 Venus recently spoke to Mario Lopez of Access Hollywood. She described at length her feelings about the casting of Will Smith.

What did Venus Williams say? 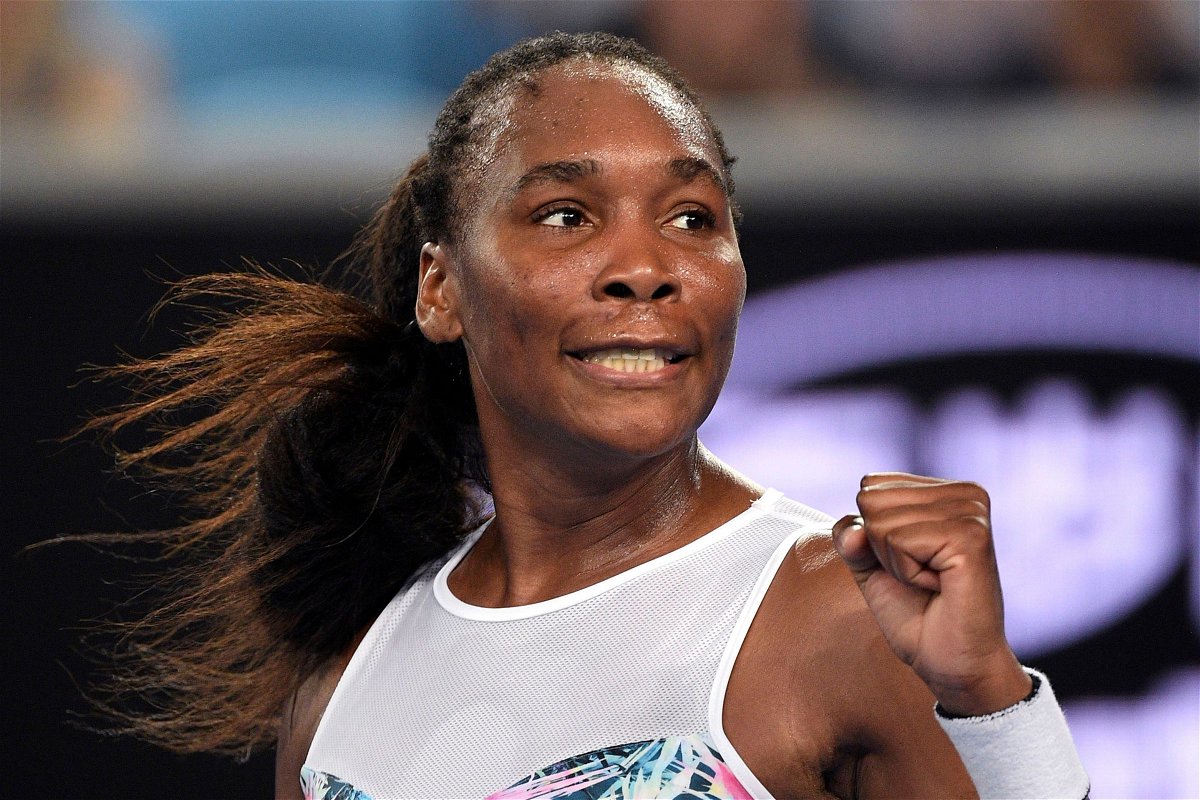 “Yeah, honestly, I love Will Smith. But I think if you ask anyone in this world, they love him. So I’m really thrilled with him playing the part. It honestly a family stories because right now we know how much family plans and things that are most important in life are really becoming most important and you all wanna stay healthy. This story is about a family and how that family together came up so it’s really interesting honestly to look back and remember some moments and laugh and cry. It makes you laugh, it makes you cry, it makes you think, it makes you appreciate aiming right raising you up. Now, Will is playing all that.”

Honestly, it is a big moment in the history of sport and cinema. The story was always there to be created. Just the right person with the right idea was needed. In a world where people’s memories are based on images, this movie will go a great way in eternalizing the legacies of Serena Williams and Venus Williams. They deserve all of those accolades.

Venus Williams is Like Us – She Also Has Cheat Days

WATCH: Venus Williams Gives a Sneak Peek of Her Game With Rob Gronkowski