“Very Happy to Royally Screw That Up”: Justin Gaethje on Tony-Khabib Curse

2014 was just another year for most of us but not for Stan Wawrinka. 2014 was the year he won his first grand slam at the Australian Open and became a major figure on the ATP tour. He recently talked about his victory there with Chris Evert. Check out what he said. 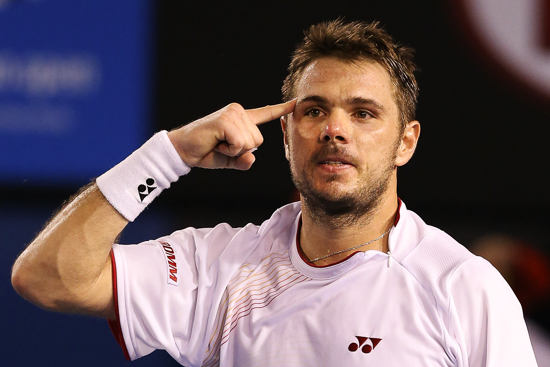 “Yeah, It was a mental breakthrough for me especially the match against Novak. I played him the previous year where the fifth set went to 12-10. So this time I told myself that if it goes that far, I need to win it.”

Clearly, Stan followed his own advice. His and Novak’s match went to a fifth set where he was a break down and managed to come back and win 9-7. But that was not enough, he had to face Rafael Nadal in the final. He said,

“So, Rafa’s match was different. I was very relaxed. I told myself that I came here to win and I had to play the best tennis I could.” 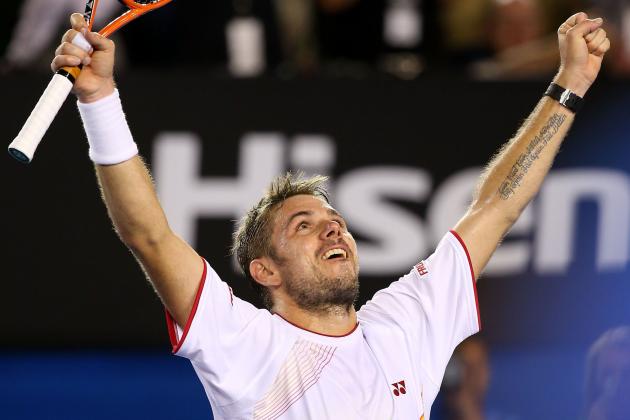 Due to injuries, Stan had a drop in form and fell down in the rankings. Since then, he has been making a comeback, and hopefully, we can see him win some more grand slams in the future.