Everyone has some hidden and inconspicuous talent. And when it comes to the great Roger Federer, that talent happens to be singing! In a recent 20 minute interview, the former World No.1 revealed how he had struggled with singing initially and used to practice in his car.

“I really had to overcome myself,” said Federer in the interview. “But it made it a lot easier to sing along in a group because I knew that my voice wouldn’t be heard that much next to the many super voices.”

Yes, I really had to overcome myself. But it made it a lot easier to sing along in a group because I knew that my voice wouldn't be heard that much next to the many super voices. But the practice and the additional coaching certainly helped. via @20min

When asked how he would describe his own voice, Federer laughed and said, “Even though I’ve done so many interviews, it’s always weird to hear my own voice.” 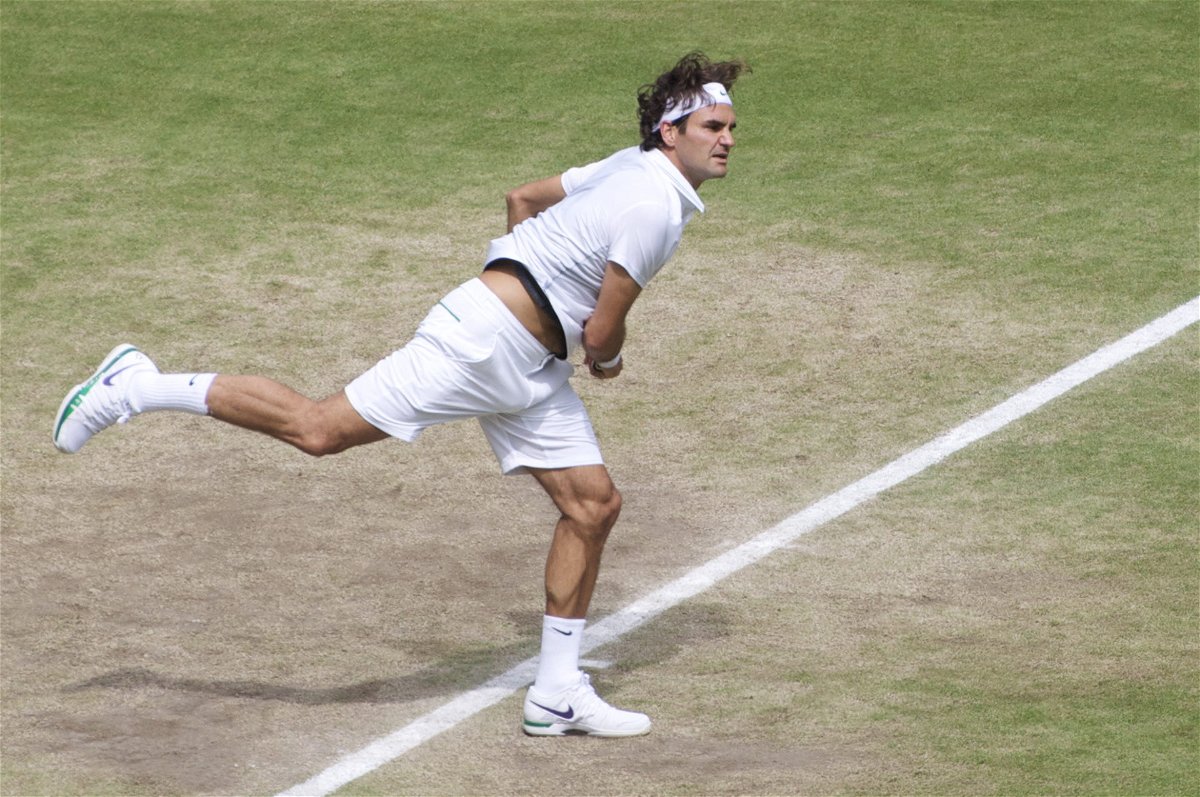 How did you prepare for the vocal performance?
First I had to overcome my fear of singing in public a bit. Then, a few days before filming, I tried to sing the song in my car. And luckily I had professional tutoring from a vocal coach on the morning of the shoot. via @20min

When asked what tips had really helped him, Federer said, “I was told it didn’t have to sound perfect, which of course helped a lot. They also gave me the great tip to almost speak the text instead of actually singing it. Luckily, I also had professional tutoring from a vocal coach on the morning of the shoot.”

In a sarcastic tone, the interviewer later asked about the probability of a future album by the Swiss maestro.

“I honestly don’t think I’ll be getting calls for a record deal anytime soon. But of course, I hope that the others in the clip will get a call because they were really fantastic,” said the ever-generous Swiss.

Roger Federer recently sang the Beatles’ classic song, “With a Little Help From My Friends” in the latest Sunrise spot. He was also asked about the message from the Sunrise spot. What did he like about it?

“That a community with family and friends makes everything better,” answered the Swiss with a smile.

(Quotes have been translated from German using Google Translate)

Federer really proved a point; practice makes the man perfect. Hard work and perseverance in any field can improve a person. He has already achieved so much in his tennis career. Yet, he is ready to learn and explore new things.