World No.4 Dominic Thiem was third time unlucky as he lost his third Grand Slam final at the Australian Open 2020 and failed to grab his maiden major title. Despite his latest loss, Thiem believes he is moving in the right direction. However, why does he aims to follow the footsteps of Andy Murray?

The Austrian was defeated by World No.1 Novak Djokovic in an entertaining five-setter in the finals of the 2020 Australian Open, last week. Earlier, Thiem had settled for the runner-up twice at the French Open over the past two years. However, Thiem is inspired by the former World No.1 Murray and feels that he can emulate him in the Grand Slams. 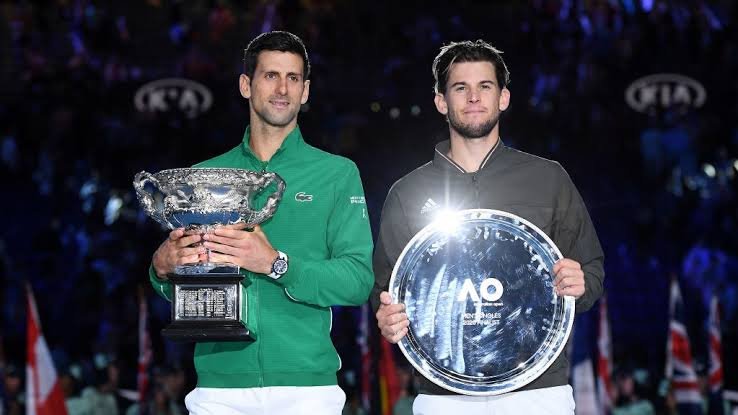 “On the one hand it was Final defeat a disappointment, on the other hand, a huge motivation for the next big tournaments,” said Thiem.

“The first two losses were clear against Rafael Nadal in Paris. I was far away then. This time it was close, it could have been different, I can blame myself. I’ve never been so close,” he noted.

The 26-year-old has, however, drawn motivation for the major events with his defeat in Melbourne. Thiem hopes to follow the footsteps three-time Grand Slam champion Andy Murray. The Scott claimed his first Slam in his fifth appearance in a major final at the 2012 US Open. 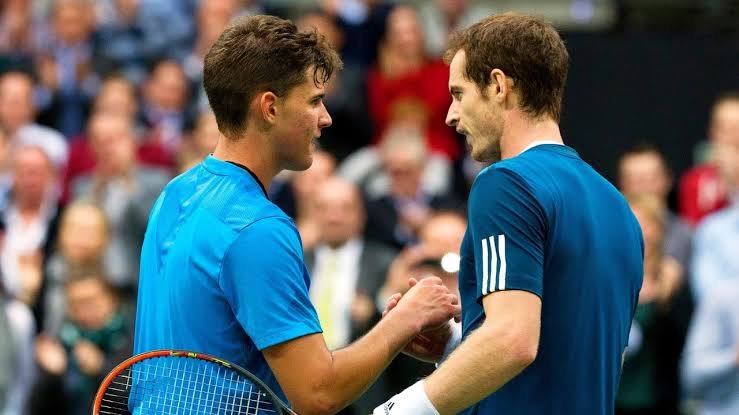 “Andy Murray lost four Grand Slam finals before winning three and becoming number one in the world. I take him as a role model,” Thiem added with a smile.

Also Read: “Roger Federer and Rafael Nadal Might Be Pissed at Me” – Dominic Thiem on His Loss to Novak Djokovic at Australian Open 2020

“I may also lose the next two Grand Slam”: Thiem

However, Dominic Thiem admits that it is difficult to imitate Murray as the ‘Big Three’ stands in between him and the title. The Austrian surmise that the ‘Big Three’ are unbeatable on their favourite surface. He also reckons that the next-gen stars behind him are a threat to him. 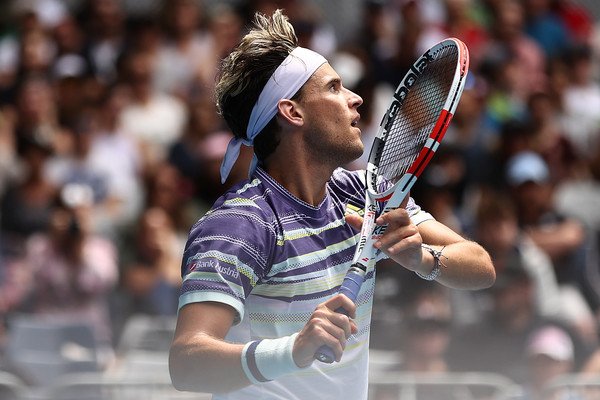 “But I may also lose the next two Grand Slam finals. Rafael Nadal has to be hit on the clay. Djokovic is the best on hard court, and Roger Federer can still win Wimbledon. Behind them, I will also have to consider Alexander Zverev, Stefanos Tsitsipas and Daniil Medvedev,” he concluded.

Thiem is just 85 points behind Roger Federer in the ATP rankings. He is on the verge of breaking into the Top 3 and aims to reach a career-high rank at No.3. Dominic can also become the first Austrian since Thomas Muster in 1997 to reach the top three.

“No Way is He a Better Mover Than Djoker”: Tennis Legend on Roger Federer’s Playing Style