There was a time when it seemed like Mike Perry and Darren Till were on good terms. But that is no longer true.

There was also a time when Darren Till and Mike Perry were leaning into a welterweight clash. But a varying win sent them on different tangents. However, a combined sparring session back in 2018 made it seem like they’re all patched up.

Till, since then, has moved up to middleweight. Recently, on social media, he posted a few uncalled-for comments about Perry’s girlfriend. And this sparked up their feud. 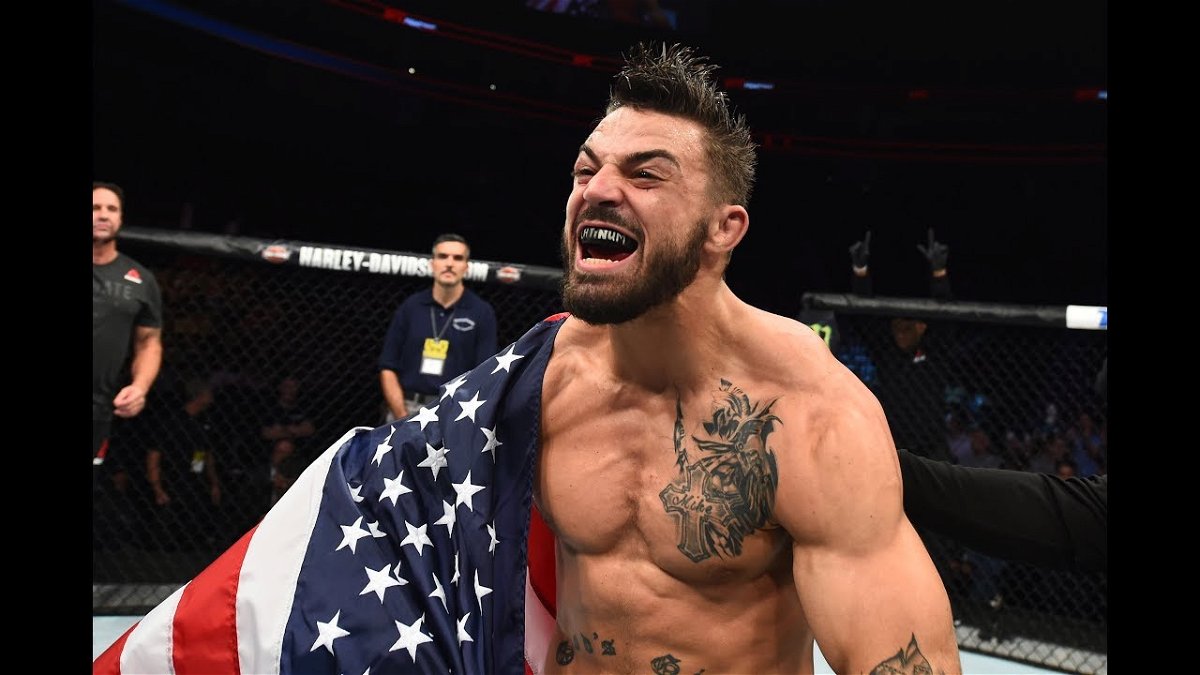 Perry is now determined to meet Till inside the Octagon. One way or another, he wants to lay his hands on Darren Till. Perry said,” It doesn’t line up as well, because I’m 185 pounds right now. If he wants to cut weight to 185, I’ll fight his ass at 185. I’ll try to put a couple pounds on, and I’ll be faster than him, and he’ll be a fat piece of (expletive). (Expletive) him.”

Speaking of their sparring session together, Mike Perry said, “I busted his eye open when we sparred that one time. He has some heavy hips, I’ll tell him that. Because he’s a fat piece of (expletive) so his hips were heavy. His feet were glued to the (expletive) floor, but I busted his eye up, and I (expletive) him about 20 times with combinations, little pity pats to the face. He was easy to hit, it’s like he was a statute sitting still, and I was dancing around him then he tried to shoot on me, and I kneed him in the (expletive) eye, and he was bleeding in that little picture we took. You ask him about sparring with Mike Perry.” 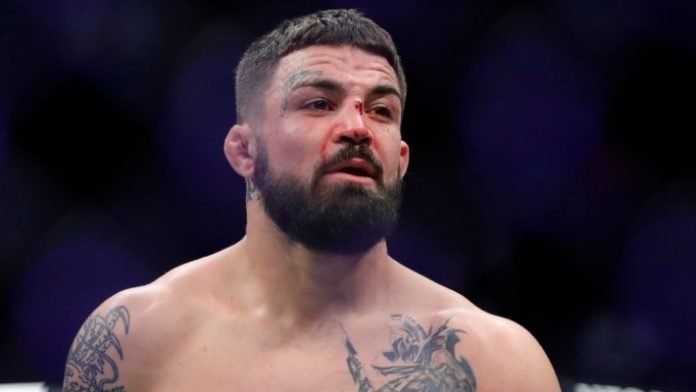 In the end, Perry made it very clear that he will go to any length to secure a fight against Darren Till. He said, “June, July – I’m ready. Tomorrow, tonight, yesterday, the next day. It don’t matter, bro.”

Keeping in mind their respective weight classes, when do you think this fight will go down?

Felecia Spencer Sends A Warning Ahead Of UFC 250