Tony Ferguson is looking for his next opponent with the hope of getting back to winning ways. However, he isn’t too keen on taking on Michael Chandler, as he feels ‘Iron’ doesn’t deserve such a high-profile fight to be his first with the promotion.

When Michael Chandler joined forces with the UFC, many speculated on a fight between him and ‘El Cucuy’. The clash that didn’t go through and now the former Bellator champion will serve as the back for the main event of UFC 254, where Khabib Nurmagomedov will take on Justin Gaethje for the undisputed lightweight crown. 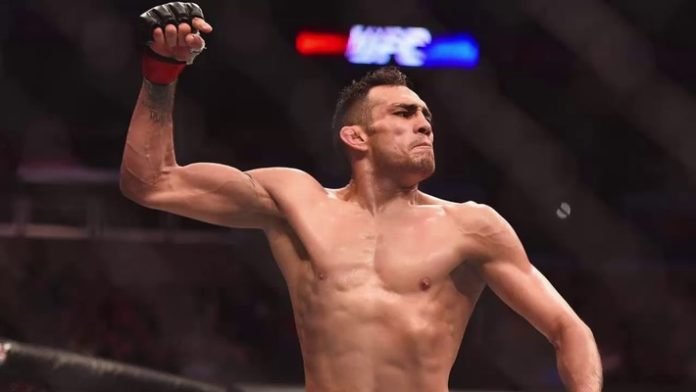 Speaking in terms of Chandler not being required at UFC 254, Tony Ferguson is ready to take that fight in December. He said, “Michael Chandler hasn’t earned his way to the top. But if that’s who Dana White wants me to fight, you know me: I put my boots on, and I go to work. When it came to COVID, I made weight, and I went to work. There was a point, 72 hours, it was myself, Dana, [UFC matchmaker] Sean Shelby and my wife, just trying to make that s— happen. If I hadn’t taken that fight, how many people would not have gotten paid?”

Ferguson added, “Do I want to fight? Yes. I want to fight in December. I’m f—ing training. Let’s go. But I don’t think somebody who doesn’t even belong here should be paid more than me. That’s what I’m saying.”

If the Ferguson vs Chandler fight goes through and ‘El Cucuy’ comes out victorious he might even be matched up against the divisional titleholder. Ferguson has made it quite clear that he wants to challenge for the title before Khabib retires. 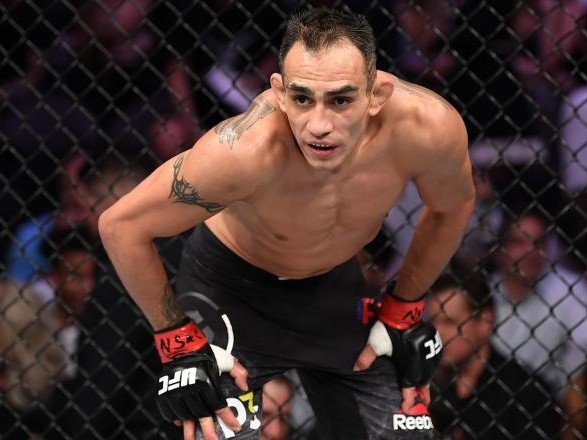 ‘El Cucuy’ is fresh off a fifth-round knockout at the hands of Justin Gaethje, which ended his eight-year win streak. On the other hand, Michael Chandler is on a two-fight winning streak taking down the like of Benson Henderson and Sidney Outlaw. If Tony Ferguson and Michael Chandler were to fight in December, who would you put your money on?