Wimbledon Cancelled For The First Time Since World War 2

The coronavirus has left everybody filled with boredom as it suspended the tennis season. In such times,  Tennis Channel has managed to provide some entertainment through their Confessional Carts. Their latest guest is Australian Open Champ Sofia Kenin.

.@SofiaKenin spills, and brings us a special guest! 🤭

The Australian Open champion talks what's on her workout playlist (we've got a @Drake fan), which player she'd go on vacation with, and more in her #ConfessionalCart. pic.twitter.com/7AwSqEMigL

The robotic golf cart asked Sofia Kenin many questions. Sofia revealed many things about herself through her answers. Some of those questions and their answers are given below.

“If you could play an Olympic sport besides tennis, what would it be?“

Sofia said that she would love to compete in Olympic Swimming. When she was asked if she knew any Olympic swimmers she replied, “No” which was very surprising.

“Who would you switch places with for a day?” 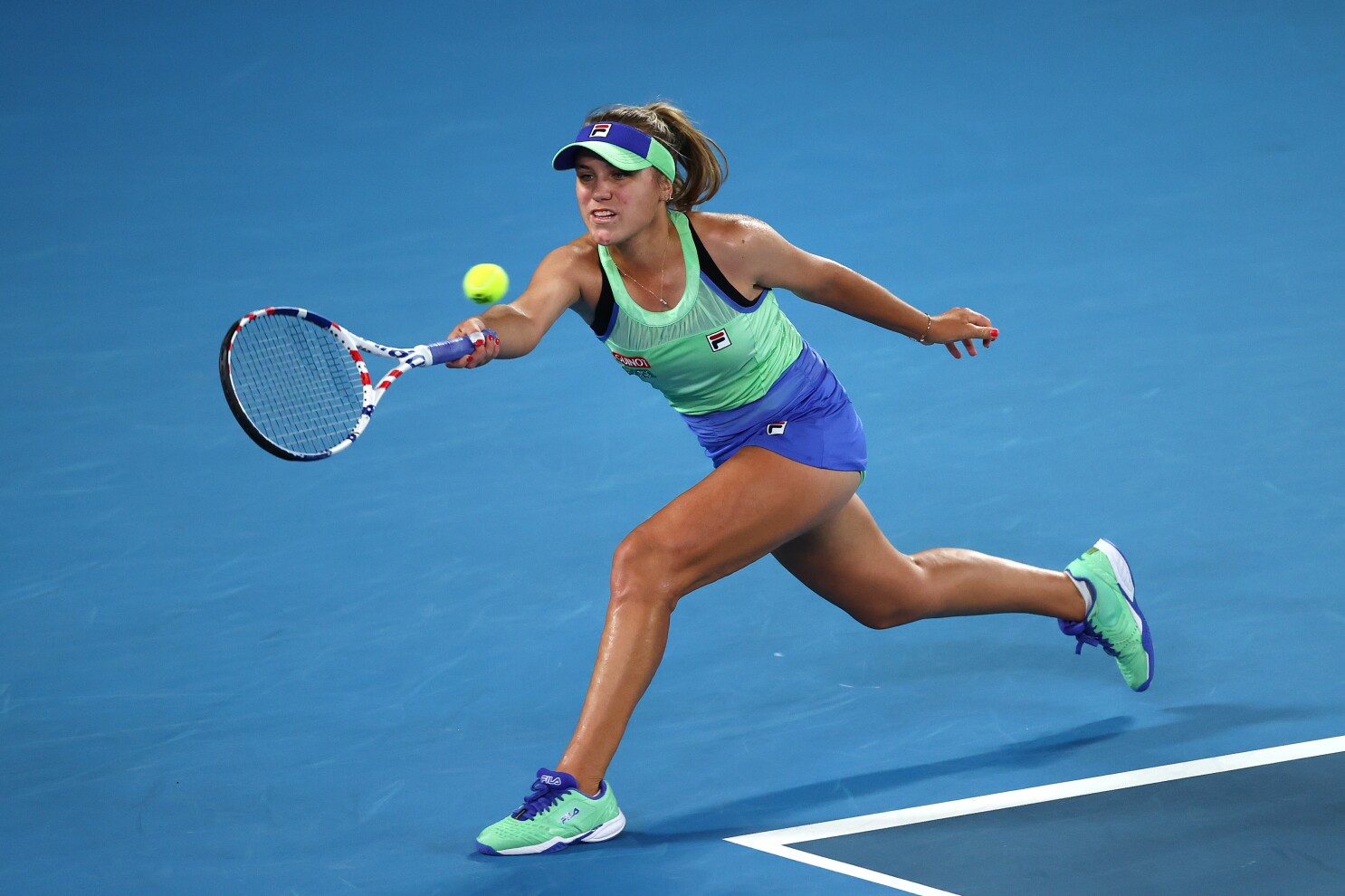 “What is on your workout playlist?”

Sofia Kenin said that she cannot stop listening to Drake. When asked specifically which song she said that she couldn’t decide as she loves all of his songs. I am sure Drake will be happy to hear that.

“From the tour, who would you like to go on a vacation with?”

Sofia initially did not want to say it but eventually did. She said that she would love to go on a vacation with Grigor Dimitrov. When the host asked her about her friend Bethanie Mattek-Sands she started laughing. She said Bethanie would kill her for her answer to the question.

This episode of Confessional Carts was a fun-filled one. It provided a lot of entertainment to bored tennis fans. Let’s hope this continues till the WTA tour resumes where we will see Sofia Kenin competing for the grand slams again.