Team India has departed for England for the ICC Cricket World Cup 2019 to be held from May 30 to July 14. India is scheduled to play two warm-up matches before starting their campaign for the third World Cup title against South Africa on June 5.

Indian skipper, Virat Kohli will certainly play a key role in India’s World Cup campaign. However, legendary cricketer, Sachin Tendulkar suggested that Virat Kohli alone cannot win the world cup for India and all the team members have to take the responsibility for their team.

The Master Blaster said in an interview, “I think you will always have a couple of individuals stepping up every game but without team support, you can’t do much. Just because of one individual, you can’t win a tournament. No way. Unless others chip in at every crucial stage. If that doesn’t happen, there will be a disappointment.” 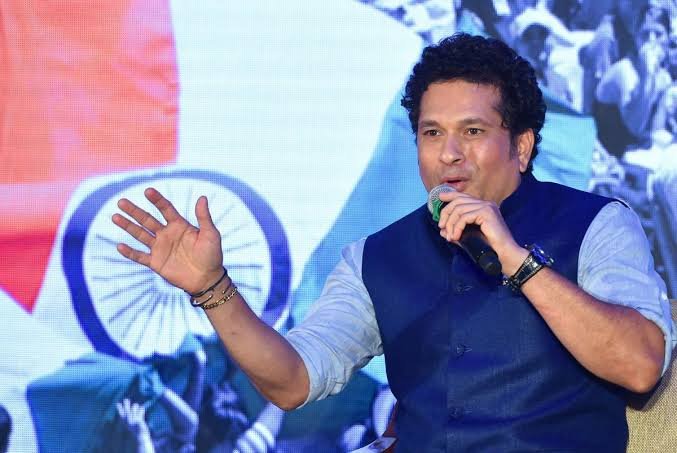 In the past two years, India has been struggling with the no. 4 position in the batting lineup. There have been many changes for that position. However, Sachin Tendulkar feels that the no. 4 position should not be a problem for the team.

He said, “I think we have batsmen, who can do the job. Number four is just a number and it can be adjusted. I particularly don’t see No 4 as a problem. Our boys have played enough cricket to know their roles whether it is No 4, 6 or 8. Situational awareness is the key.”

Tendulkar also spoke about modern day cricket and how the game has become a batsmen game.  “It’s become one-sided with the introduction of two new balls and flat pitches have made lives of bowlers much more difficult. One team is scoring 350 and the other is chasing down inside 45 overs,” Tendulkar said in reference to the recent series between England and Pakistan, where bowlers had a nightmare.“

“The ball is staying hard. I mean when was the last time you saw a reverse swing in ODIs?” asked the 46-year-old.

Sachin Tendulkar also talked about the importance of Yuzvendra Chahal and Kuldeep Yadav in the middle overs. He said, “Let’s understand this. There are a number of bowlers who have been read well by batters but yet they end up getting a lot of wickets. So Kuldeep and Chahal shouldn’t be too worried about Australia series.” 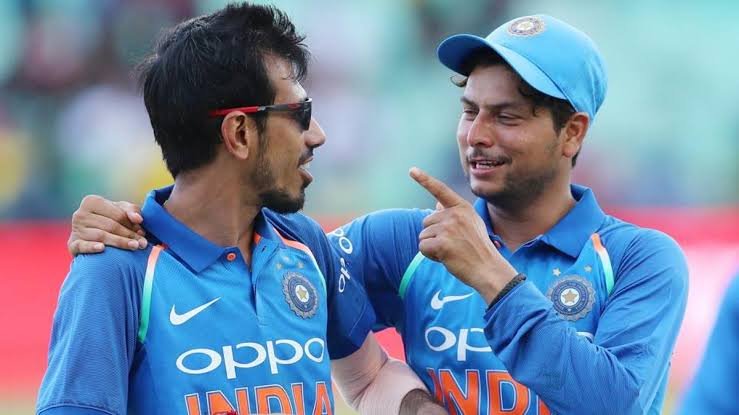 “Agreed the Aussies read them well but does that mean they wouldn’t be committing mistakes or can’t be forced to commit mistakes, “ Tendulkar added further.

Sachin Tendulkar backed Chahal and Kuldeep by giving an exam of the legendary spinner Muttiah Muralitharan. “Murali basically bowled two deliveries; traditional off-breaks and doosra. It’s not that batsmen never read Murali but he still ended up getting wickets, ” said the Little Masters.

Sachin added, “There is a thing called error in judgment and that can happen with best of batsmen. You may think the ball would turn four inches but there is eight-inch turn. The distance between middling the ball and edging it is a mere deviation of fewer than two inches. Even when you know that an outswinger had been bowled, you still edge it.” 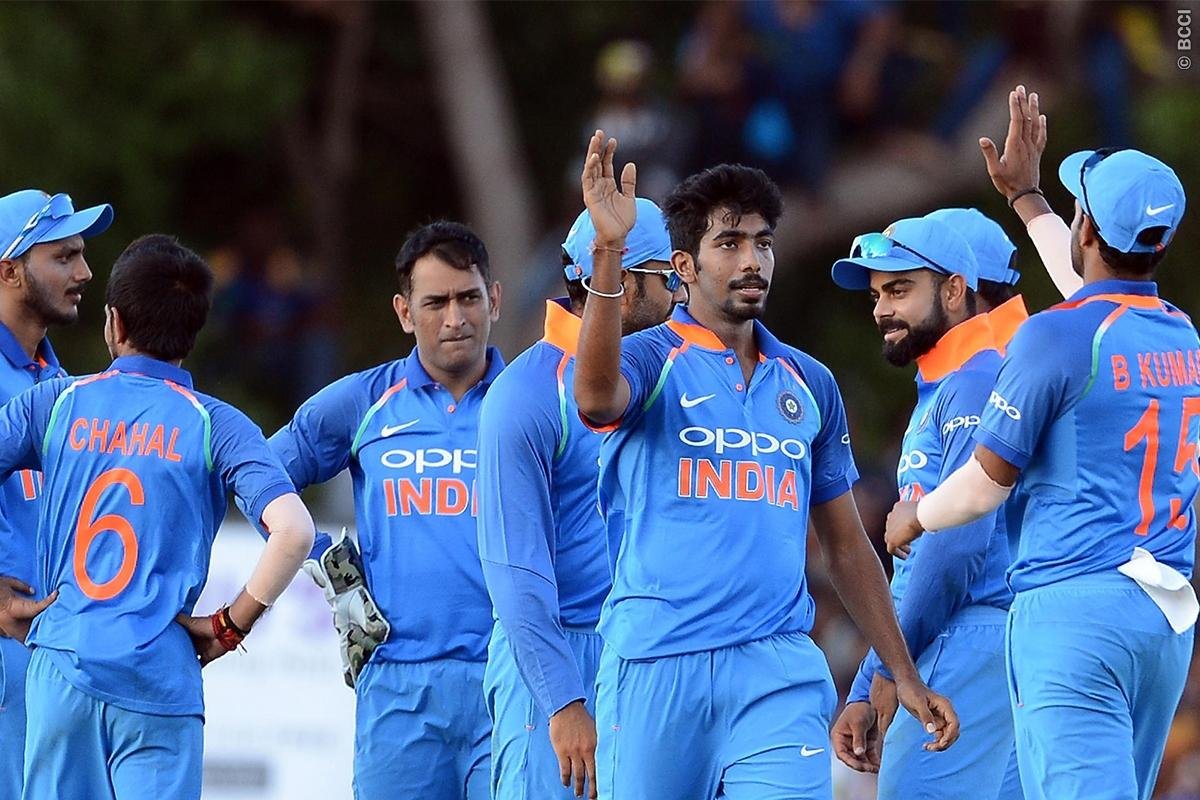 “There is a good balance in the side. We have a number of guys with 8-10 years of experience and at the mean the time we have talented youngsters like Kuldeep, Rahul, Chahal, Hardik and Jasprit with a couple of years of international cricket.”

Sachin is confident about India bringing back the ICC Cricket World Cup 2019 title. He further added, “So it’s a perfect blend with all the makings of a wonderful team. I rate our chances very high.”