It is impossible to remain untouched by soccer if you are living in Spain. The sport is immensely popular in the country, largely due to the world-famous La Liga which features the likes of Lionel Messi and Cristiano Ronaldo (not anymore). Rafael Nadal was also heavily influenced by football growing up. In fact, he wanted to take up football as a profession and preferred it to tennis.

However, due to the influence of his coach Toni Nadal, he decided to pursue tennis. The decision certainly worked out well for him. Even then, that little kid inside of him was always a fan of football. 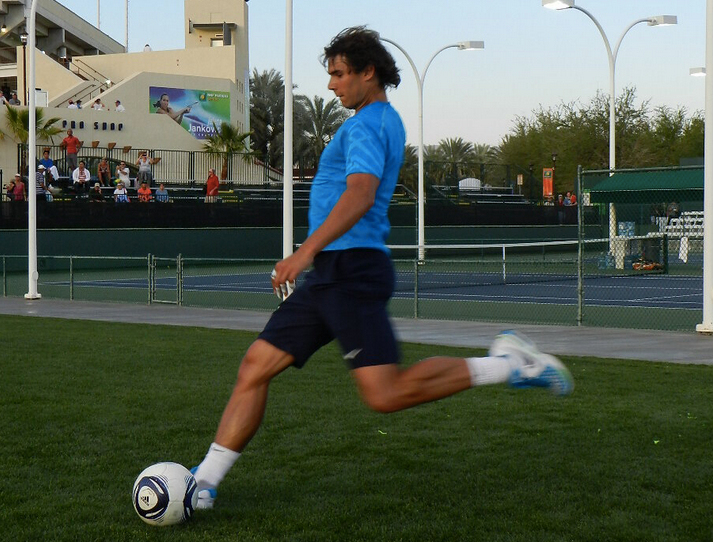 That’s why Rafa continues to follow the sport and is a big fan of Real Madrid. You might assume he’s also a fan of Cristiano Ronaldo and might choose him over Lionel Messi in the GOAT debate. Is that really the truth? Rafael Nadal was asked this question in an interview with TNT. Let’s find out what his response was.

Nadal actually chose to be diplomatic and instead decided to show respect for both the players. He believed that while Messi was a better fit for Barcelona, Ronaldo was for Real Madrid. 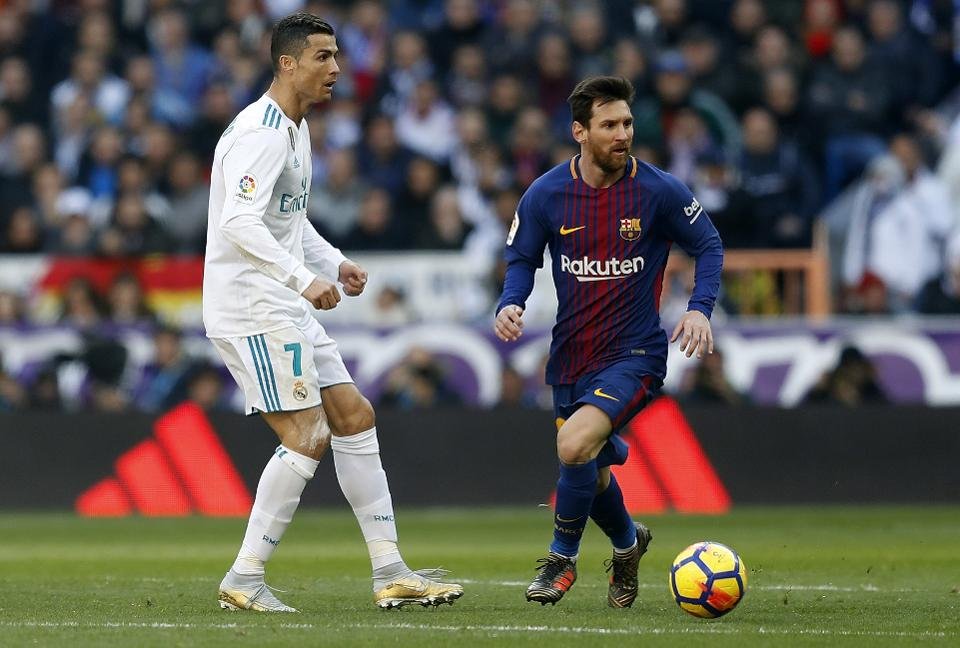 “Messi is better than Cristiano for Barca and Cristiano is better than Messi for Real Madrid. We have to enjoy who probably are the best two players in the world and it is very fortunate that we have them in “La Liga”. I, as a Real Madrid fan, enjoy seeing Messi, even though he is not in my team, and being lucky enough to see him every weekend, as it must be for Barcelona fans with Cristiano, but obviously I’d like to have Messi in Madrid”.

Things have changed a lot since these comments. Ronaldo decided to leave Real Madrid for Juventus FC. Do you agree with the analysis given by Rafael Nadal on Messi and Cristiano?