Defeating the King of Clay, Rafael Nadal, at the French Open is the most difficult challenge in tennis. Dominic Thiem admitted that it takes a monumental effort to defeat the Mallorcan on the red dirt. However, he believes he can do it at Roland Garros in the near future.

The ‘Prince of Clay’ Thiem has faced Nadal twice at the Roland Garros finals in 2018 and 2019. However, the Austrian failed to cross the finishing line. While he saw straight sets defeat the year before, he managed to take a set last year. 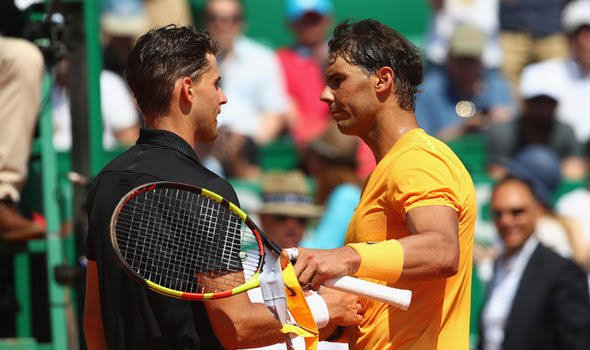 The great Spaniard has only been defeated twice on the red brick dust in Paris in 96 matches since his 2005 debut. Thiem admitted that there is a pressure in the back of the mind while playing against Rafa since the latter has lost only two matches there. However, Thiem still believes he will get another chance to beat Nadal in Paris. 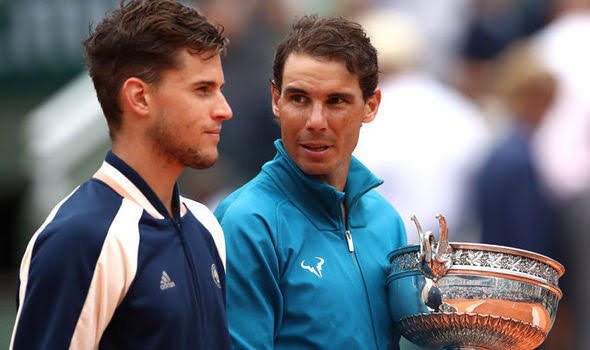 Nevertheless, Thiem explained that he believed in it 100% last year because he was playing great tennis. The Austrian star revealed he had amazing confidence after he defeated Novak Djokovic in the semis.

“I think the first two sets maybe was the best clay-court tennis I ever played. Rafa had a very very good day in the final because he was playing amazingly. I gave everything I had and there must be a reason why won the tournament 12 times. So in the end, I had to accept it. Hopefully, I’ll get another chance maybe later this year or the next year,” he added.

“I step on the court knowing I have to fight for every single point for the next three, four, five hours. I have to be on my absolute limit – physically, mentally. So it’s not a nice night before and it’s not nice hours before you step on the court,” Thiem continued. 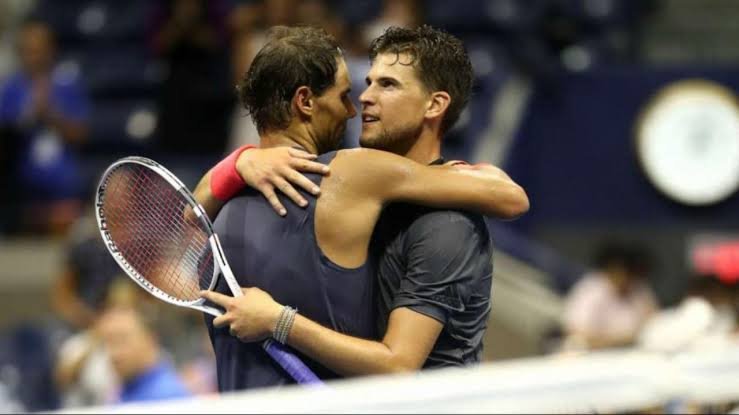 The French Open 2020 is scheduled for the last week of September in the wake of the coronavirus pandemic. We hope we can witness another exciting match between Thiem and Nadal on the Parisian clay.