Formula One journalists are having a field day today, not to suggest that we are journalists but our love for the sport is keeping us on the heel today as well. So McLaren-Renault Toro Rosso-Honda Red Bull wait what! Let’s take it slowly, shall we…

Big announcements had been lined up involving the future of two drivers, two teams, and two engine suppliers. And today they all burst into the scene like a barrage.

First Sainz’s future was confirmed, with Renault using their position to leverage the Spaniard into their works team. And then followed the Toro Rosso-Honda and McLaren-Renault news.

So finally the complex chess-like series of deals have taken place. The result? Toro Rosso now has 3rd different engine in as many years. McLaren has finally ditched the wretched Honda engines to take up less wretched Renault engines. Honda is still in the Sport away from the harrowing rants from McLaren and Alonso. Red Bull will keep an eye on Honda progress to bag up a works deal.

So let’s get into the details of who gets what from this whole more thrilling than a ‘Dan Brown Novel’ deal.

On paper Toro Rosso appears to be a sore loser out of the deal. Losing Renault engines for the dud Honda engines. Also losing the next big talent in the form of Sainz to a rival is a big blow too.

But that does not mean that there’s no positive in the deal for the Red Bull B team. Firstly the Renault engines are no good either. They may be a lot better than Honda but Red Bull’s strained relationship with Renault meant the situation was always precarious. Bagging the Honda deal means they can get move away from the acrimony. Not to forget that the Toro Rosso team is a test bed for the A team. The instance Honda gets it right, it’ll be a jackpot for the whole Energy Drinks racing empire.

Second, Toro Rosso had been under fire for bleeding too much of Red Bull’s money without the results to show for it. Despite taking a lot of nonlisted parts from Red Bull, Toro Rosso still is languishing in the lower midfield ranks instead of leading it. With Honda comes a lot of Yen, 100 million dollars worth of it actually. At least that’s what McLaren got and Toro Rosso may not get that much but still, a substantial amount is certain to be injected.

And finally regarding the loss of Carlos Sainz, well he still is in the Red Bull family and is being loaned to Renault. And in comes Pierre Gasly, the reigning GP2 champion, and Red Bull junior who has won in every junior category he has raced in. He will finally be adjusted having been forced to go to Super Formula instead of sitting idle. 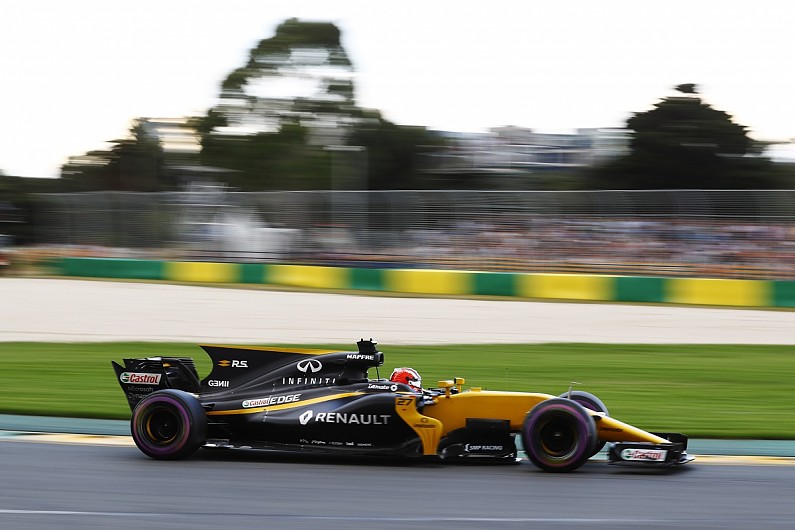 Renault was pretty heartbroken ever since the V6 regulation began. They got the engine wrong and Red Bull wasted no time in ridiculing their engine partner. The previous 4 years of dominant support was shown no appreciation at all. Convinced that they never got their fair share of applaud in the

Red Bull dominant era, Renault entered their works teams in 2016. And Red Bull publicly kicking the Renault engine and then coming back to it but with a Tag – Heuer branding was the final nail in the coffin.

Severing ties with Toro Rosso is the first step in severing ties with Red Bull. With a new partner in the form of McLaren, they have a chance to start afresh. It’ll be good for the brand too.

The icing on the cake is getting Carlos Sainz effectively free of cost to replace Palmer for next year. Meanwhile poor Jolyon was completely clueless about the dealings behind his back. The Briton found out about the deal the hard way, via the Internet.

For McLaren, the last three years have been nothing but pure agony. Its second partnership with Honda had been far from the dominant alliance of the 1980s. Relegated to the back of the grid, the damage to the brand McLaren was more damning than the loss in the prize money. Mercedes and Ferrari both declined and for a while, McLaren had no option but to stick with Honda 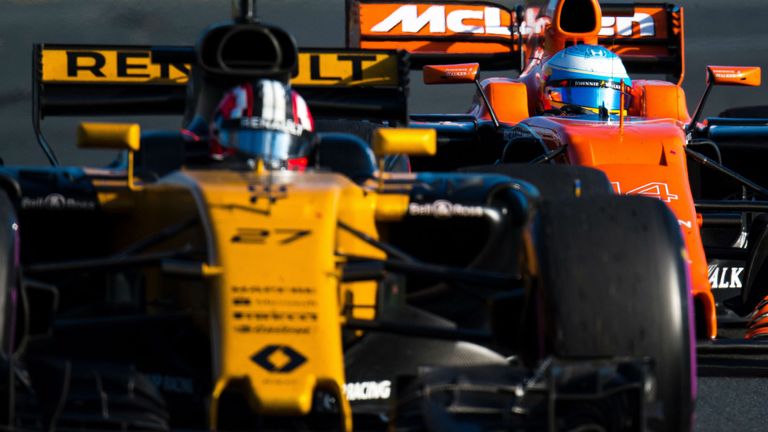 Renault appeared as an option but not without the complications. And after months of boardroom dealings, they have sorted the issue. With Renault power, they can now contest for podiums, in theory.

With Renault power firing their car, McLaren has a better position to convince Fernando Alonso to stay as well.

Above are the short-term effects of this complex set of deals. What does it mean for the long-term?

Red Bull well is evaluating Honda as a future works engine candidate. A deal can be made as early as 2019 if rumors regarding termination of Renault deals are true. For Toro Rosso the influx of cash means the Red Bull Board will ease off their criticism. For Renault, they can bury the past on the Red Bull saga and look forward to building their brand back. The alliance with McLaren can yield technical benefits for them. For Honda, this is a blessing in disguise. Not only this serves as a breathing space for the team, it also allows them to save their Billions of dollars worth of investments. They can step away from the spotlight and perfect their engine formula.

Let’s see what Twitter had to say in all this:

Alonso will still be frustrated in 2018, though. Renault's engine is less powerful and reliable than Merc/Fer, just less so than Honda. #F1

Some did see the funny side of it though

For Sainz it was a really good throwback

Who would have told this little guy that 11 years later he would drive for that team. What a great honour. Thanks @RenaultSportF1 pic.twitter.com/nJbMYd8MnK

The Kubica equation is still unsolved though.

Good luck guys with Carlos and many thanks for giving #Kubica chance. #mercirenault 💪 pic.twitter.com/NdmJtiGOWo

And this is what McLaren’s once blue eyed boy has to say on the split:

How long was the deal by the way you ask..

I agree with him

Before say like that, Honda should learn F1 first.