Former World No. 5 Eugenie Bouchard reached the finals of the WTA Istanbul Open after a spotless 6-3, 6-2 straight-set victory against Paula Badosa. With the win, Bouchard reached her first WTA final in four years, with her last final coming in the 2016 Malaysian Open.

This is a great win for the former Wimbledon finalist, who has made a huge jump in the WTA rankings. Ranked No. 330 at the time of the tennis restart, Bouchard will get inside the top 200 next week. Beating players in the top 100 has become a habit for Bouchard; Badosa is 94th in the rankings. Notably, en route to the final, all of Bouchard’s opponents in the main draw were from inside the top 150. So, the Canadian has truly shown some improvement. 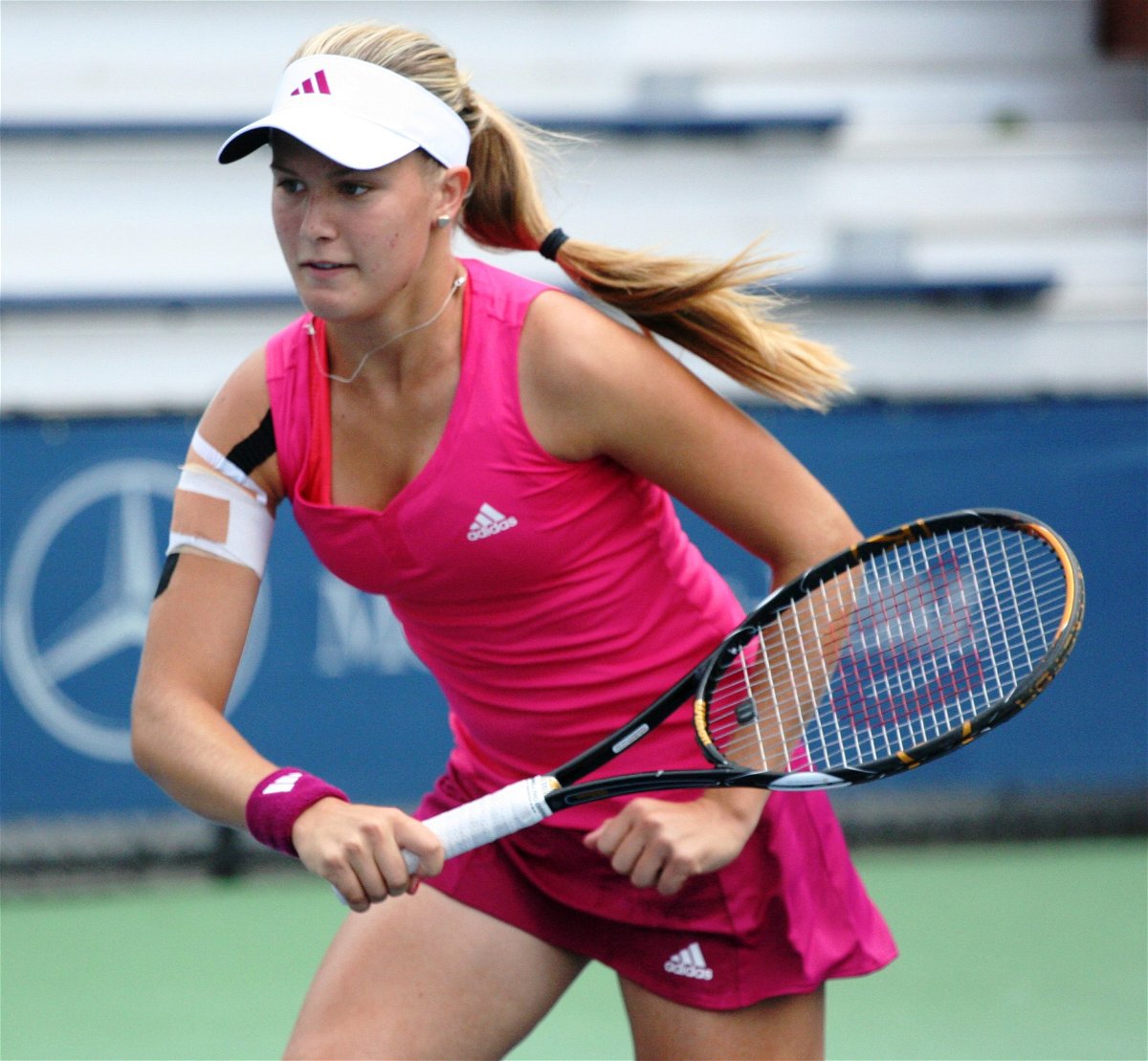 The opening set was a close affair. The service games were tricky for the players, as heavy gusts of wind often affected the ball toss.  Bouchard started off fearlessly, getting depth and accuracy on her winners. Badosa wasn’t making too many mistakes, but Bouchard was placing her shots exceptionally well. Bouchard’s hitting added pressure on Badosa’s serve, who was finally broken at 4-3.

Later, the Canadian didn’t waste much time and closed out the set 6-3.

The opening set belongs to @geniebouchard!

Bouchard continued from where she had left in the 1st set. Having threatened Badosa’s serve in the first game itself, Bouchard broke her opponent to lead 3-2. Badosa had no answers to Bouchard’s defending.

In the match, Bouchard was always trying to keep the rally going, given that Badosa was struggling in long rallies. A late charge from Badosa did trouble Bouchard, but the Canadian continued with consistency and took the set and match 6-3 6-2.

Genie Bouchard has been playing in Europe and on clay since the tennis restart. She might be trying to qualify into the main draw of the French Open, but it seems that she will miss out. There are two tournaments before the French Open– Italian Open and Strasbourg Open. Bouchard will play in the Strasbourg Open, and a deep run in that tournament could help her just sneak into the top 130.

She had played the Prague Open but narrowly lost out to the eventual runner-up Elise Mertens in the quarters. That result gave her a ranking boost, going from 330 to 272. Bouchard missed tournaments like the Western & Southern Open and the US Open due to her ranking.

Bouchard could win her second career title tomorrow. If she does win, it will be her first title since 2014 and will certainly boost her chances of playing the French Open.