After a decade, we will witness India vs Pakistan in a final match of ICC tournament again. India comfortably chased down 265 to win the semi-final by nine wickets against Bangladesh at Edgbaston after Pakistan defeated host England by eight wickets in Cardiff. A dream final awaits between two of the fiercest rivals.

India
These both teams started their campaign against each other and now they will end the tournament with the same match. The only difference is that the first match was a group stage match and this one is final so Indian fans should not take Pakistan lightly because they will come all prepared. Surely, stats point to India as they have 13-2 record against Pakistan in the ICC tournaments but that does not imply a sure win here.
It’s hard to look past India’s top three of Shikhar Dhawan, Rohit Sharma and Virat Kohli – the first, second and fifth highest run-scorers respectively. They get opportunities to bat long and have been mightily consistent. With this dynamic trio spearheading the batting, India feels it can chase down anything, and the potential absence of Mohammad Amir won’t aid Pakistan’s chances of restricting them. 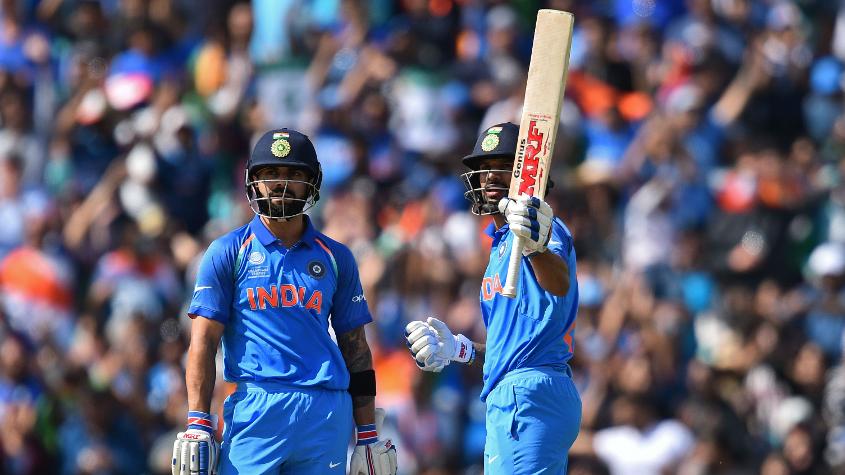 While the Indian pacers – Bhuvneshwar Kumar and Jasprit Bumrah – have done a fine job in India’s road to the final, showing a remarkable ability to bounce after a defeat against Angelo Mathews and Co, Ravindra Jadeja is starting to find his groove with R Ashwin for a company makes Indian bowling stronger. While Hardik Pandya has been patchy with the ball, Kedar Jadhav’s performance against Bangladesh will help Kohli to play around with his fifth bowlers’ option.

Pakistan
Former Pakistan World Cup winning captain Imran Khan, on Saturday, said Pakistan have a golden opportunity to avenge their first match defeat against India in the ICC Champions Trophy 2017 final. Pakistan started their Champions Trophy campaign by playing India on June 4 and suffered a 124-run defeat. Imran Khan is right on this matter if Pakistan manages to win this match this will be a big opportunity for them.
Pakistan’s strength, as it has always been, is their bowling with young Hasan Ali shining brightly. While there have been the likes of Mohammed Amir and Junaid Khan, it is the 23-year-old right-arm pacer who had overshadowed every other Pakistani bowler. He may not have the express pace like the fellow pacers from the squad, but he has been accurate whenever asked to bowl and swings the ball just enough to trouble the batsmen and more importantly has the knack of taking wickets. 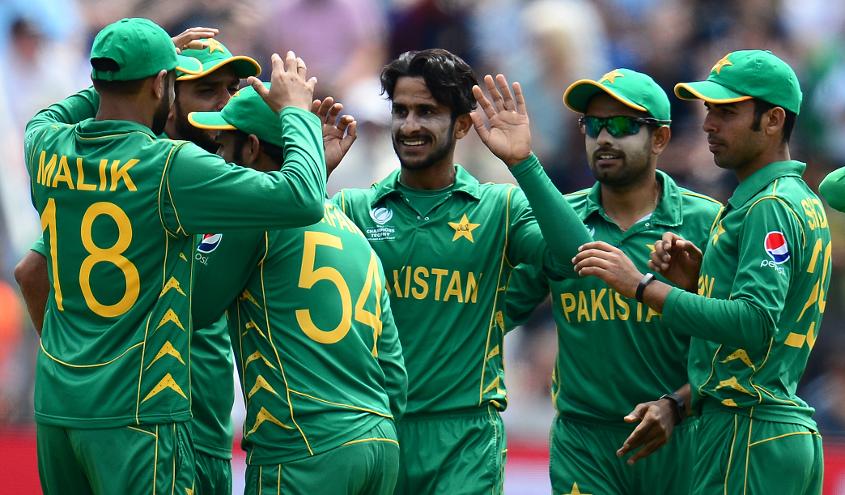 While Amir has been injured and is sitting out, Wahab Riaz has hurt his ankle and has been ruled out of ICC Champions Trophy, Junaid Khan has been a back-up, Hasan is the guy around whom Pakistan’s bowling plans seem to have revolved.
The only chance Pakistan have of winning this if they bowl with the same spirit as they bowled against England in the semi-final. The pitch is batting friendly but if you have the ability to swing the ball you can restrict the Indian batsman below 300 runs and that will be the optimal score to win.