India vs South Africa today saw the Proteas chase down 199 in the twentieth over. The match went down to the wire and is the first time the South Africans have chased down such a total against India.

Read on for five points from the first match in the Proteas’ tour of India. 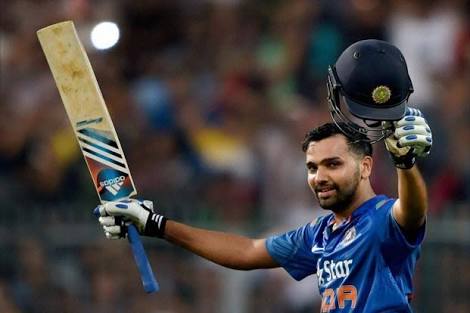 Rohit Sharma has finally become a responsible batsman and his mature innings today was an example of this. Every big shot was followed by a single, as he wanted to convert his start into a big score. With his 106 he became the second Indian to score a century in the T20 format and also the second Indian to score a century in all formats of the game. He also holds the record for the highest individual score for an Indian in the ODI and T20 formats.