“The Ultimate Disrespect”: Former NBA Player on What Started the Feud Between Lebron James and Paul Pierce

Joe Rogan cemented his throne right atop the podcast hill as he secured a $100 million deal with Spotify. All episodes of the ‘Joe Rogan Experience’ will be available on the music streaming platform from September. In fact, Spotify will even gain exclusivity for the podcast by the end of the year.

Remember when joe was on that show encouraging people to eat kangaroo genitals. Then he called some fights. Then he started talking with his mates while tryna shift some flesh lights. Now hes worth $100,000,000 and is a global influencer. Congratulations @joerogan #inspirational

“Remember when joe was on that show encouraging people to eat kangaroo g*****ls. Then he called some fights. Then he started talking with his mates while tryna shift some f**** lights. Now hes worth $100,000,000 and is a global influencer. Congratulations [Joe Rogan] [Inspirational]. 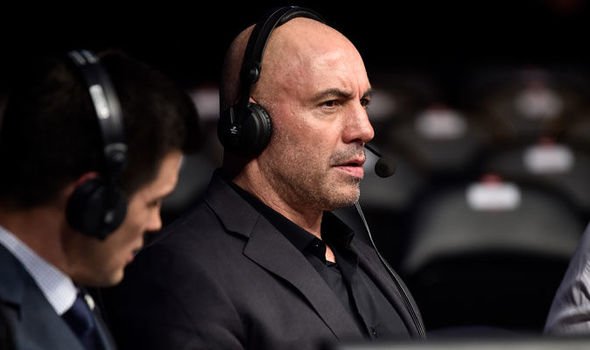 Truly, Joe Rogan’s journey from stand-up in Boston to conquering the broadcast and digital world with his podcasts is nothing short of inspirational.

Joe Rogan started off his career in front of an audience with his stand-up in the Boston area. While preparing for his first stand-up, he managed to earn money by delivering newspapers, teaching MMA at Boston University, driving a limousine, and construction work.

Thereafter, he transferred to New York. After gaining success in the city, he again moved, this time to Los Angeles, where he struck a developmental deal with Disney. He appeared on various television shows.

In 1997, Rogan began his gig as a color commentator for the UFC. Today, he among the most favorite commentators of fight fans around the globe. Of course, plays at his nickname, for example, Joe “It’s Weird” Rogan, are all part of his enormous popularity. 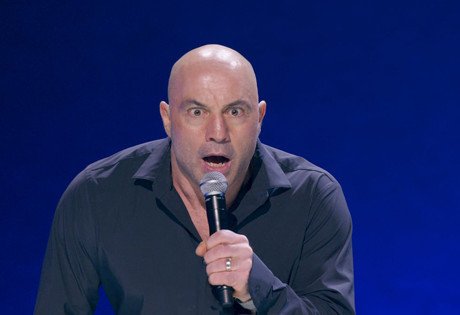 He is also known as one of the best MMA Experts in the business.

He stopped stand-up comedy when he appeared as the host in Fear Factor in 2001. However, he resumed comedy after he left the show in 2006.

And then came the gig that catapulted his fame. He started his podcast in 2009, where he has interviewed experts in all fields and had some mind-blowing conversations. That is perhaps the reason why the show has such a huge fan-base.

“His Ego Was Substantial”: Joe Rogan Labels Michael Jordan’s Obsession with Winning as an Illness