Due to the pandemic, almost all sporting events are being played behind closed doors. In tennis, we have had The Western & Southern Open and the US Open 2020 go ahead without spectators.  But now, with the tennis caravan in Europe, the Italian Open 2020 will allow 1000 spectators for the semifinals and finals. Furthermore, the French Open 2020 also plans on hosting spectators in its stadium.

Earlier, the French Open had planned to allow 11,500 spectators each day on the Roland Garros site. But as France is witnessing an increase in coronavirus cases, the organizers have brought the number down to 5,000. The French Open will adhere to social distancing while making seating arrangements and will also make the use of masks mandatory.

“The evolving hygiene situation in the Paris area has prompted the Paris police department to limit the number of spectators who may enter the 12 hectares Roland Garros site on a daily basis to 5,000 during the tournament,” said the statement released by the French Open. 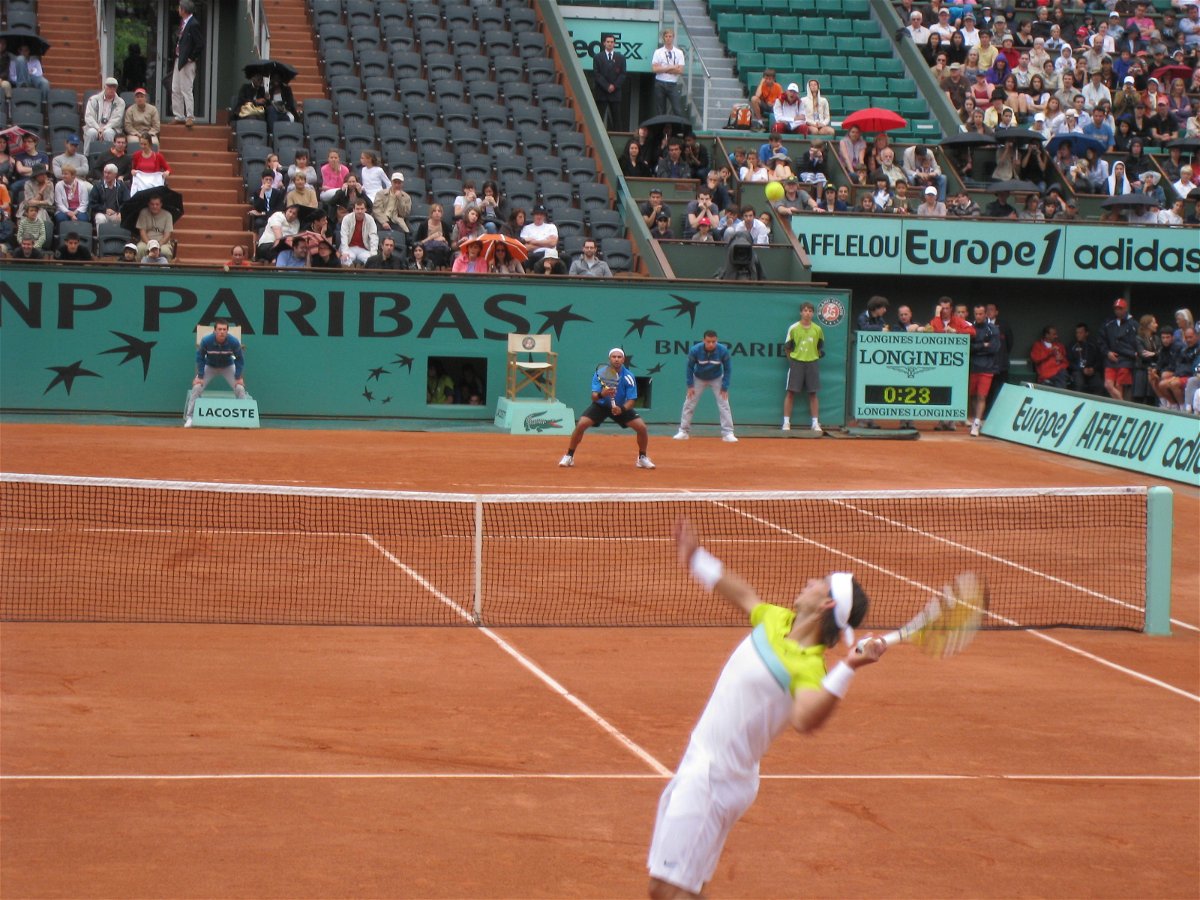 Initially, the organizers had planned on allowing 20,000 spectators each day into the stadiums. But that number shrunk to 11,500 and then to 5000 due to the severe rise in COVID-19 cases. The event had 35,000 spectators on average, each day last year. The total over the 14 day period was 52,0000 which was a record for the tournament.

The center court at the French Open, Court Philippe-Chatrier, has gotten a huge renovation and a retractable roof and is ready for this year’s edition. But only a few spectators will be able to experience the renovated stadium, which can now hold 15,225 spectators.

The French Open will see the return of a lot of players. Defending champion Rafael Nadal had skipped the US Open and so will play his first Grand Slam since the restart. World No. 2 Simona Halep also returns after skipping US Open 2020. But the World No.1 and the defending champion on the women’s side Ash Barty has withdrawn.

Read More: Why Is It Difficult for Rafael Nadal to Win French Open 2020?