The retirement rumours of MS Dhoni already had an entire nation in tears. Furthermore, last month when the Board of Control for Cricket in India (BCCI) announced the 2020-2021 central contract list, there was an omission that raised speculations amongst cricket fans.

Why is the former captain not playing anymore?

MS Dhoni was in category A during the previous season. However, now he has implemented a self-sabbatical since India exit the 2019 World Cup after losing to New Zealand in the semi-finals.

In fact, to matter worse Harbhajan Singh said, “I don’t think he (Dhoni) is going to play for India again as he had decided that he will play (only) till the (2019) World Cup.”

Related: “You Can’t Come Back after Being Away for So Long,” Says Kapil Dev on MS Dhoni

Dhoni hasn’t played one single international match since the World Cup 2019. When the contract list was announced, he was not mentioned in any of the categories. Since then a debate initiated about the former captain’s future. However, amongst all these debates and speculations, Mr. Rajiv Shukla, former IPL Chairman said, “Dhoni is a great cricketer and there is a lot more cricket left in him. But, he has to decide when he should take retirement,”. He added that the BCCI has a policy wherein the cricketer makes the call regarding his retirement. During December 2014, MS Dhoni had announced the end of his Test career. He stepped down as the captain of the Indian team during January 2017.

MS Dhoni will participate in IPL 2020

However, the Indian coach Ravi Shashtri confirmed that we will see the cricket legend in action at IPL 2020. He will be leading Chennai Super Kings, the three-time champions. 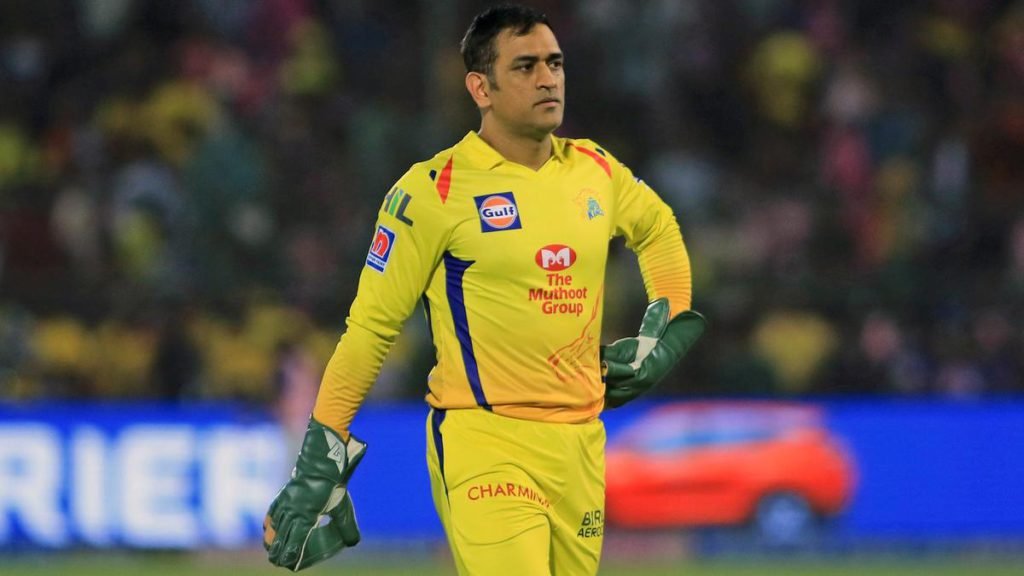 Additionally, Mr. Shukla expresses his concerns regarding the current team’s international schedule. He stated that it is important that administrators ensure there is sufficient gap between two series. This will truly help in managing the workload of players. In fact, even Virat Kohli said that he was not too happy with the hectic international schedule. Not only that, Shukla briefly commented on Sanjeev Chawla’s bookie case saying that the police are currently investigating it and hopefully law will take its own course.

Sanjeev Chawla is a key suspect in one of the biggest match-fixing scandals of cricket. It involves the former South African Captain, Hanse Cronje, as well.